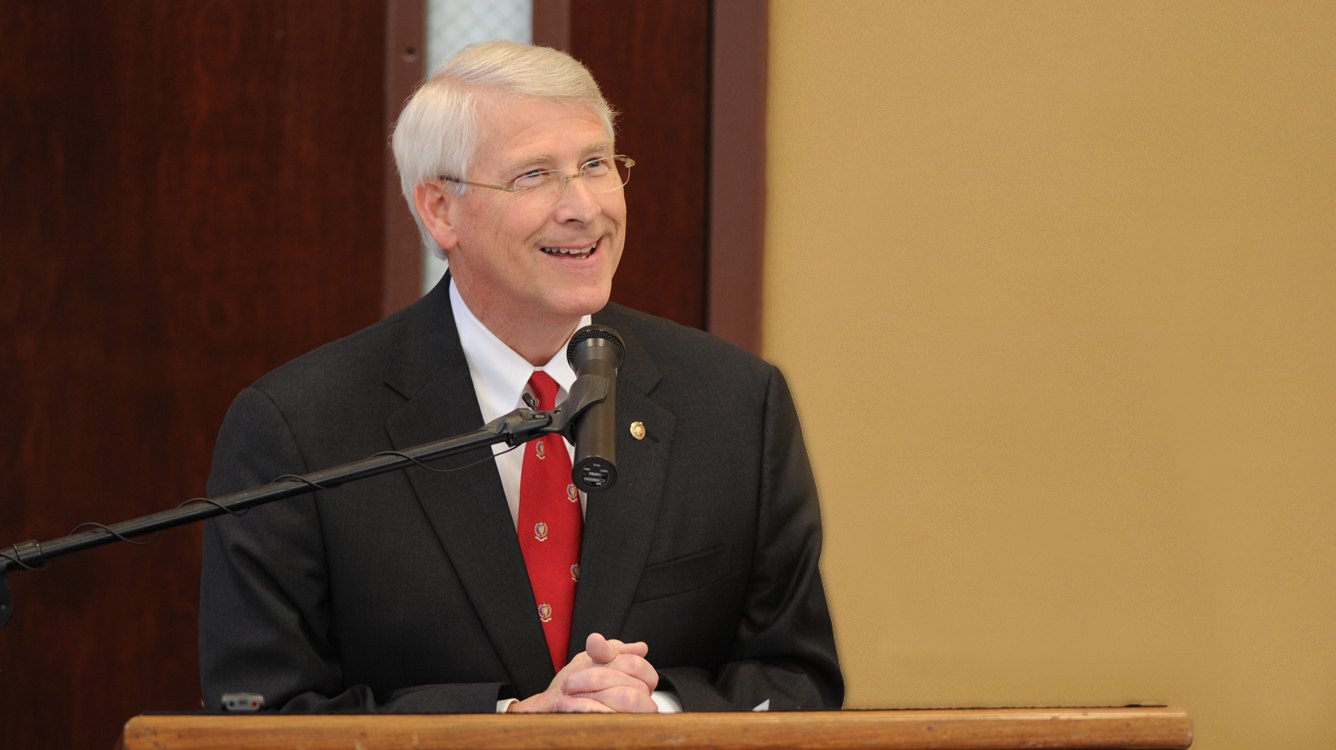 The Driving for Opportunity Act is a bi-partisan proposal that would help states end a counterproductive practice—suspending driver’s licenses simply because people cannot satisfy a financial obligation—and to enact smart, data-driven policy on fines, fees, and driving license privileges.

If someone loses their license because of unpaid fines, this would naturally make it more difficult for that person to work, and be able to pay off their fine through income they earned by working.

“Suspending driver’s licenses for unpaid fines and fees is counterproductive,” Wicker said. “Americans need access to vehicles to work and to care for their families. My home state of Mississippi rightly banned this practice in 2018. This legislation would encourage other states to follow our lead.”

A diverse coalition of national organizations recently outlined their support for this legislation in a letter to Senate leaders.

“This is a good bill that will help Americans work, provide for their families, and pay off debts,” said Steven Randle, Director of Justice and Work at Empower Mississippi. “Americans need to be able to work, and this is a significant step toward making that easier. We applaud Sen. Wicker for introducing this legislation and his work on this important issue.”

Research shows that the current process of suspending a driver’s license for unpaid fines is not helpful. Rather, it has a number of negative impacts: