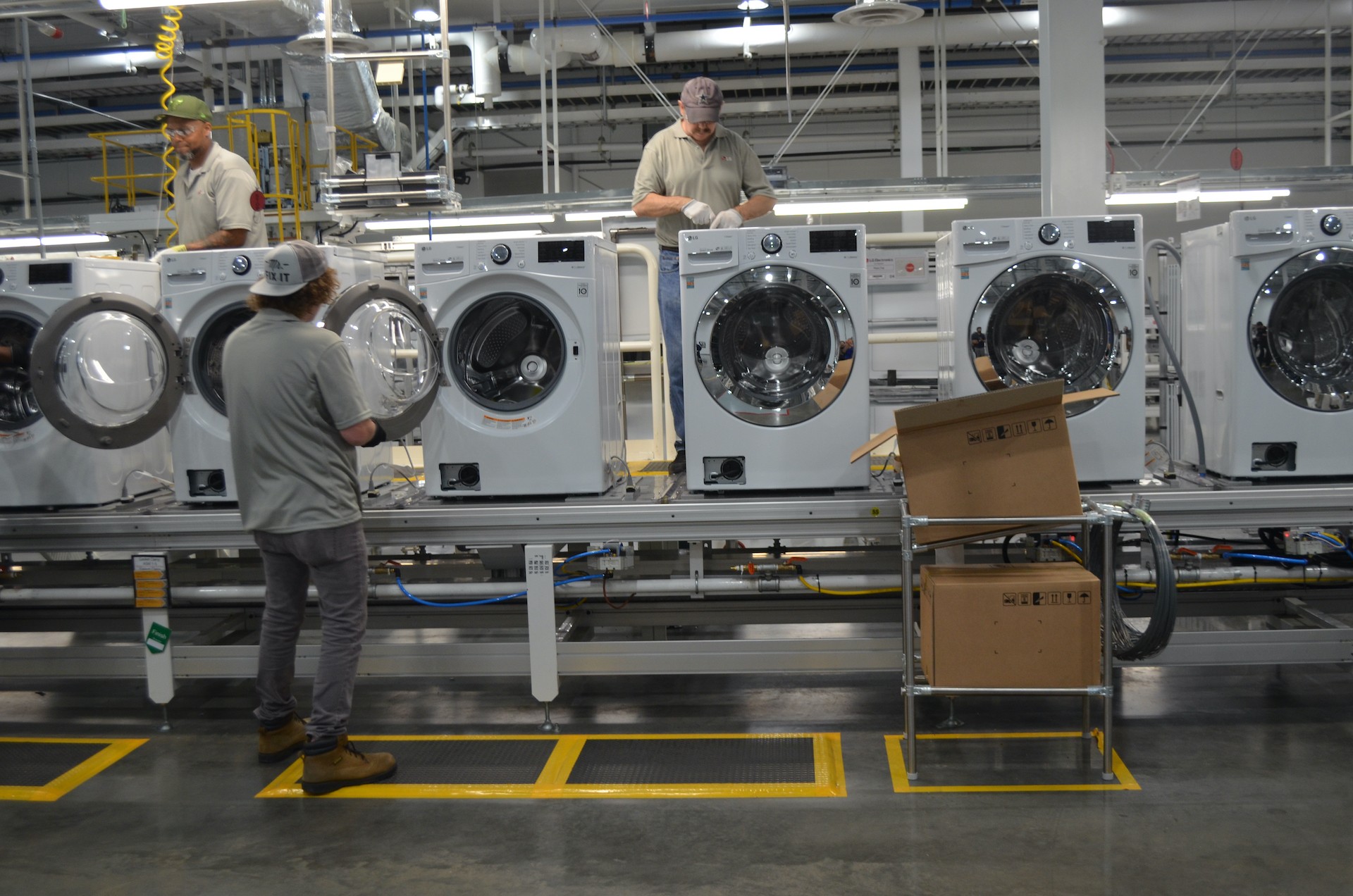 “If it can be done well, the elimination of the income tax is a bold move that puts Mississippi in a more competitive place.”

Last year the legislature debated and the House passed legislation to repeal the income tax in Mississippi. Lawmakers will continue that discussion with two days of hearings this week when they are joined by state and national economists on what a repeal would look like, and what it would mean.

The idea that Mississippi can, and should, eliminate the income tax isn’t based on speculation. We have a diverse pool of nine states that operate without an income tax. What we know from looking at those states is that they outpace not just Mississippi, but the nation, when it comes to a variety of economic factors.

This includes GDP and the size of each state’s economy, wage growth, and population growth. We are seeing people vote with their feet and bringing their capital with them.

On the flip side, Mississippi is one of three states to lose population over the past decade. And we’re not just losing population, we’re losing the prime working-age portion of the population, further stifling the economy.

The other side of this debate is the fact that Mississippi has a relatively high tax burden as a percentage of our economy. If you look at the tax burden in states that don’t have income taxes, it is roughly half of Mississippi’s, on average. But it’s not that they’re collecting less in taxes. Rather, state revenue is growing because of the private sector. Meaning we see a lower tax burden in states with a government that is actually getting funded at a higher rate because the economy is growing.

That is the scenario we want to play out in Mississippi.

Because we know there are states across the country implementing tax reform right now. Louisiana recently lowered its income tax rates so their top rate will soon be lower than Mississippi’s. We need to take bold steps. Not just to grow, but to keep pace with what other places are doing.