Crime spike not due to prison reforms 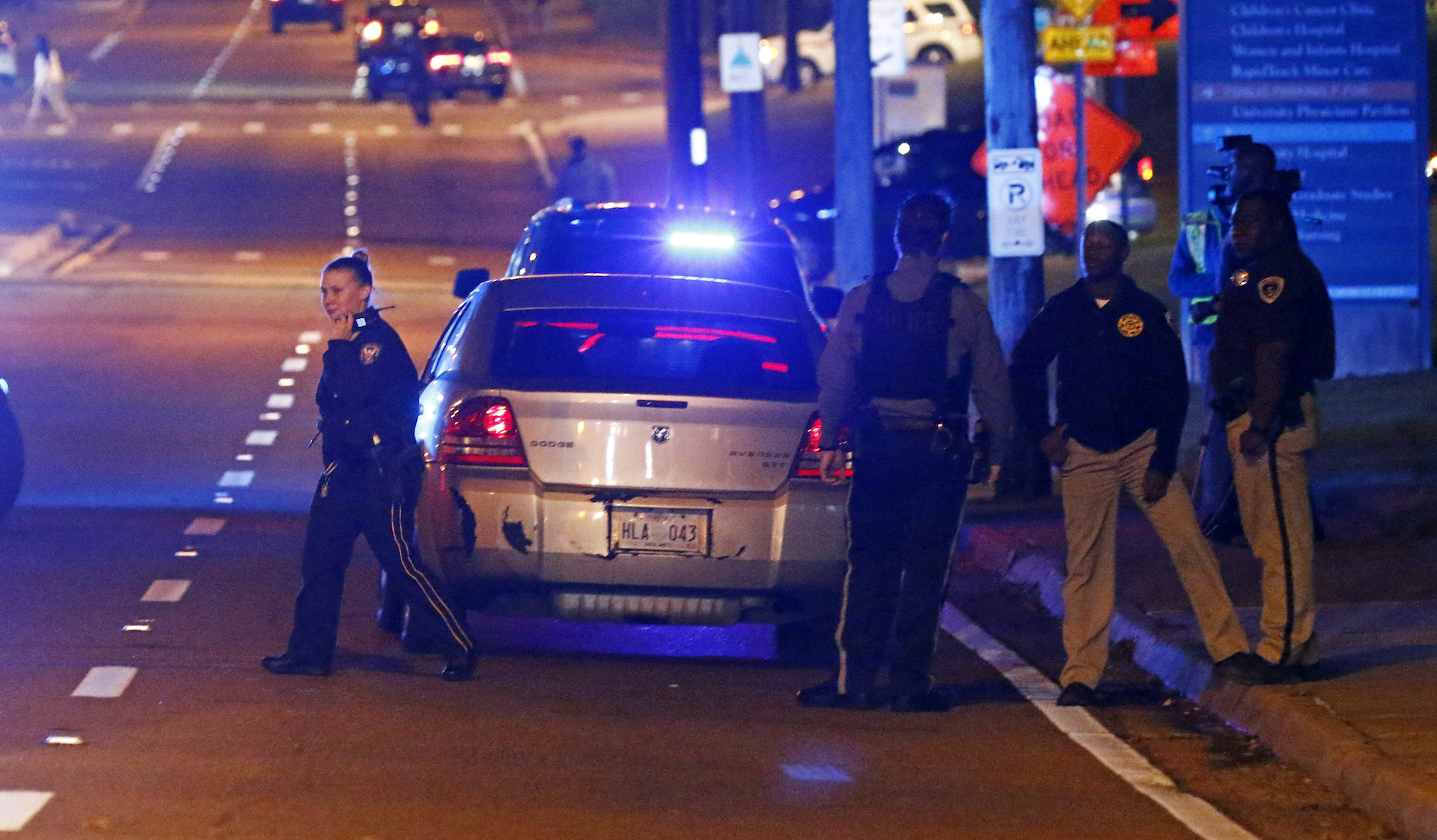 Suggestions that the recent spike in homicides is due to recent statewide criminal justice reforms are not supported by evidence. The same is true for violent crimes overall.

There are several elements that are necessary to safely and responsibly reduce Mississippi’s incarceration rate – and the cost to taxpayers that accompanies unnecessary incarceration.

First is to prevent crime before it occurs. Ideally, this would start with a spiritual foundation that distinguishes right from wrong and serves to help people, not harm them. But from a public policy standpoint, here are ways to prevent crime:

In a forthcoming report from Empower Mississippi, we will present more analysis and recommendations on this topic, based in evidence of what works and not in emotional reactions to the horror of violent crime – emotions that are completely understandable and valid, but are not always a foundation of effective policies to prevent future crimes.

Focusing limited resources on the most serious offenses and targeting high crime areas is a substantially better long-term strategy for public safety than reverting to a “lock everyone up and throw away the key” mentality that is both costly to taxpayers and ineffective in reducing crime.

Forest Thigpen is the Senior Advisor for Empower Mississippi.