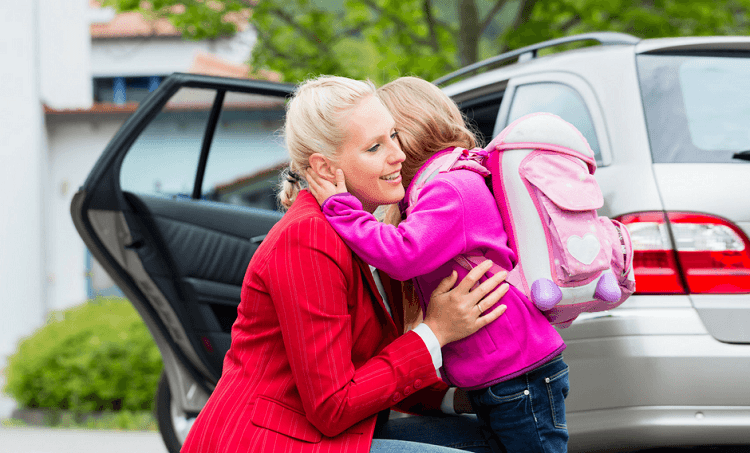 A new survey finds that school choice options continue to be popular across the country.

According to the survey from EdChoice, which was conducted by Braun Research, Americans favor education scholarship accounts, tax credit scholarships, school vouchers, and charter schools when provided a description of each. 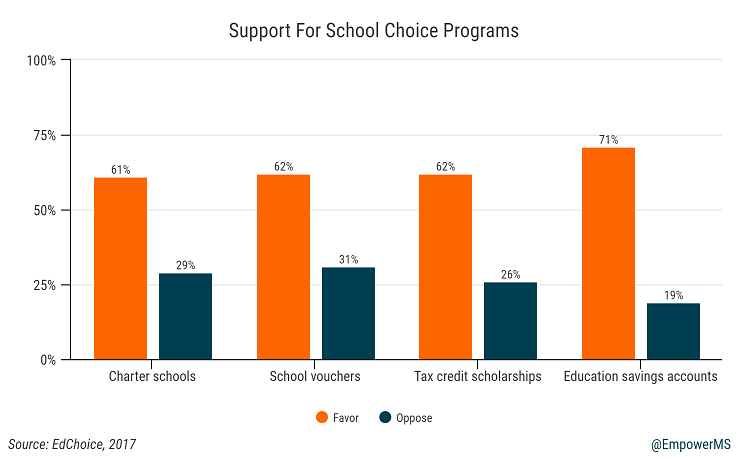 Education Scholarship Accounts (ESA) were favored by a 71-19 margin, with a net intensity of 24 percent. There was little difference in support based on party, gender, or community (urban vs. rural, for example). However, there were a couple interesting results from subgroups.

Current school parents, those who would be most affected, favored ESAs by a 78-18 margin, an increase in support of seven points compared to all respondents. And millennials were the subgroup most likely to support ESAs. They favored this option by a 76-18 margin while the Silent generation had the smallest level of support with just a 48-30 margin. Those most likely to benefit from ESAs are most likely to support the option.

Among regions, the South had the highest margin of support with 74 percent favoring and just 16 percent opposed.

And public charter schools enjoyed similar support levels. They were favored by 61 percent of Americans, with just 29 percent opposed. Interestingly, despite a call for a moratorium on charter schools from the NAACP, African Americans still favor charters by a 68-20 margin. This is actually the largest level of support among various races and ethnicities. 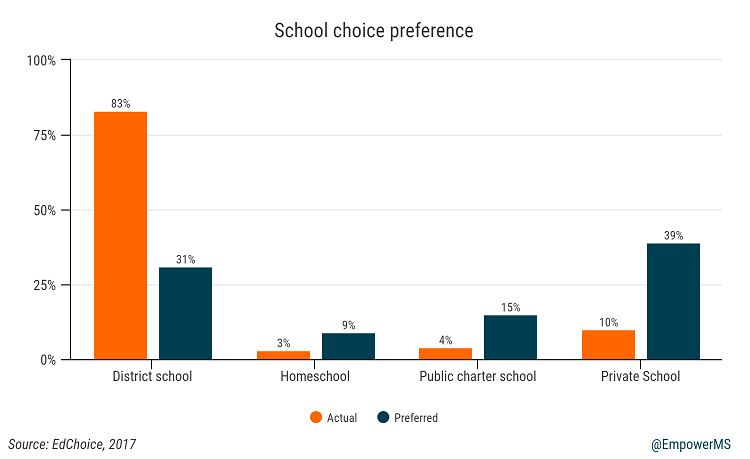 According to national data, approximately 83 percent of children attend their district school, by far the top choice of current families. Ten percent attend a private, four percent attend a charter school, and three percent are homeschooled.

In Mississippi, where charter schools are still in their infancy, the number of students in a district school is probably in the upper 80s with the remainder in private school or homeschool, and a sliver in charters.

But what if financial constraints were not an issue? After all, that is generally the top reason families choose a free, district school over a private school that is funded by tuition and fees.

As this survey, again, shows, Americans want opportunities in the education of their children.