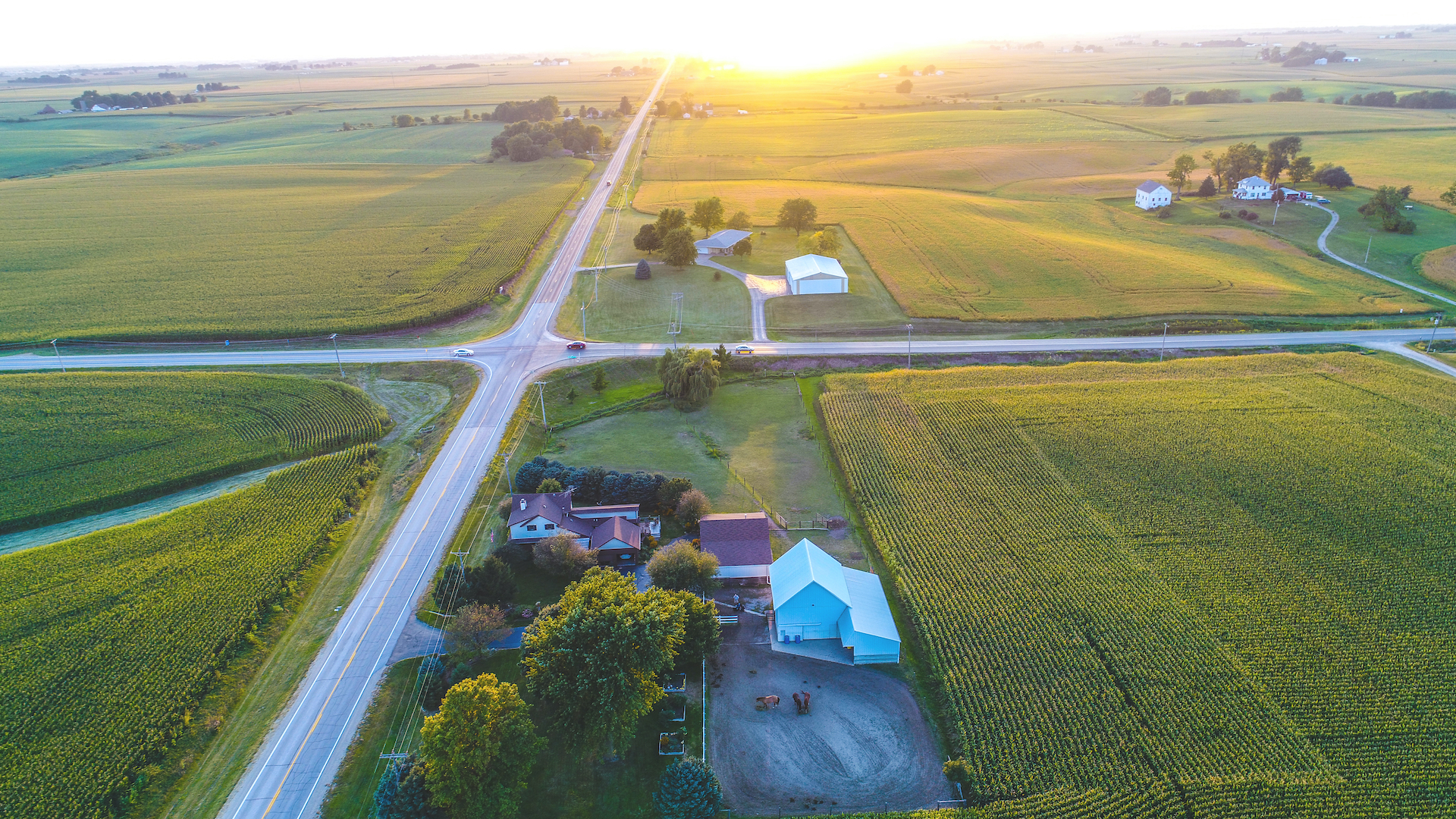 States have not slowed down in their quest to lower tax rates a year after we saw a dozen states take action.

The latest is Iowa, which will drastically reduce its top income tax rate from 8.53 percent, one of the highest rates in the country, to a 3.9 percent flat rate by 2026.

Going into the 2022 legislative session Governor Kim Reynolds and the Republican-led legislature made tax reform a priority. The tax relief bill passed by both chambers phases in a 3.9 percent flat rate for individual income tax by 2026, a major reduction from today’s top marginal rate of 8.53 percent. Beginning next year, Iowans will no longer pay taxes on retirement income. And the reforms will also pare down Iowa’s corporate tax credits while lowering our top corporate tax rate of 9.8 percent to a flat 5.5 percent.

All taxpayers in Iowa will see tax relief in this package of tax cuts; Senate Majority Leader Jack Whitver estimates this will save Iowans an average of $1,326 on their taxes on an annual basis. This is real money and Iowans are looking forward to an improved tax code. An ITR Foundation poll released this week shows 57 percent of Iowans support a new, low flat tax, while only 24 percent of Iowans oppose the change.

One of the reasons for the push for this reform in Iowa?

For the past two years, Mississippi has been working on an ambitious plan to eliminate the income tax. The House has now twice adopted such a plan, while the Senate is working on their own, smaller plan. Whatever might happen in the Mississippi legislature this year on taxes, we know other states will be moving forward.