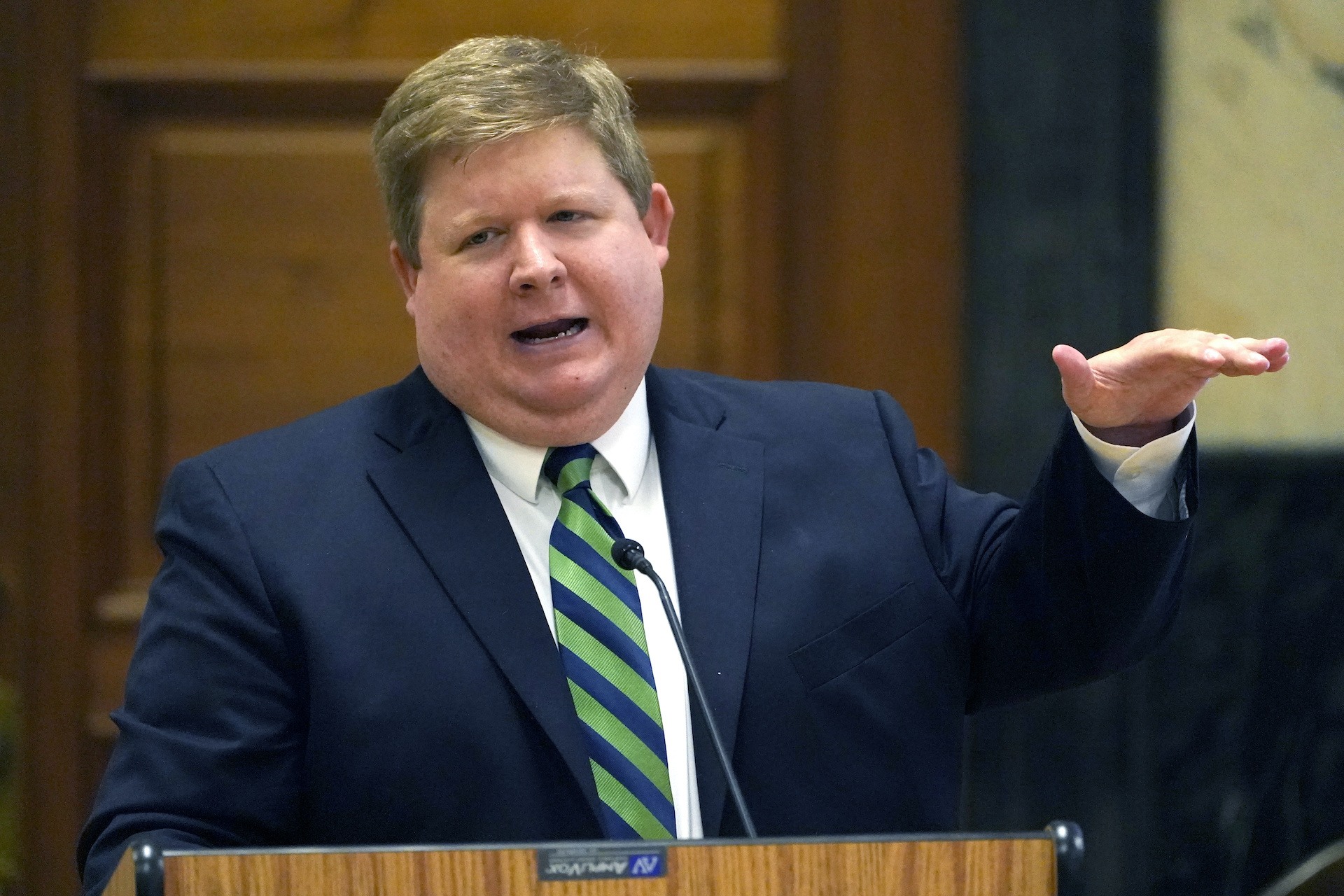 Mississippi needs a spark. Our economy has been stagnant for a decade and we are losing population—primarily working-age population. Our workforce participation rate shows the effect with the second-lowest percentage of workers in the country. Fewer and fewer people are pulling a heavier and heavier wagon. While some who are doing well resist change, our state’s long-term health is dependent on busting through the status quo with bold ideas.

One idea that has been the subject of much conversation is the elimination of the income tax. Yesterday, the Mississippi legislature wrapped up two days of hearings on the potential of eliminating the income tax in the Magnolia State. Among an array of national tax experts from the Tax Foundation, American Taxpayers for Reform, and the National Taxpayers Union, Empower was invited to offer testimony.

We appreciated the chance to share our insights and think the opportunity is a reflection of our commitment to providing consistently credible information and actionable solutions.

Since the fall of last year, Empower has been conducting and sharing research on the potential benefits of income tax elimination on opportunities for better jobs and higher wages in Mississippi. These efforts culminated in the release of our Better Jobs report on tax structures, which included the first dynamic modeling on income tax elimination in Mississippi, performed by Ph.D. economist Jorge Barro of the Baker Institute at Rice University, and joining with a coalition of some of the most widely respected conservative thinkers in the country.

We continue to believe that the elimination of the income tax can be accomplished in a way that reduces the overall tax burden, attracts new workers and new investment to Mississippi, creates new opportunities and higher incomes for our citizens and allows for a reasonable rate of spending growth for the state government to ensure it can provide the services Mississippians rely on.

For years, both Gov. Tate Reeves and Speaker Philip Gunn have explored the possibility of becoming the tenth state without an income tax. They both deserve credit for bold thought. In 2016, I worked with both to support the passage of the Taxpayer Pay Raise Act, which phased out the 3 percent income tax bracket and the corporate franchise tax.

This year, the Mississippi House took the next step of putting a plan in writing and presenting it for scrutiny. While the plan can be strengthened, it provides a good framework for state leadership to come together, build a sustainable tax structure and help change the trajectory of the state. Lawmakers should consider these principles as they negotiate:

Empower stands ready, willing, and able to support the effort.