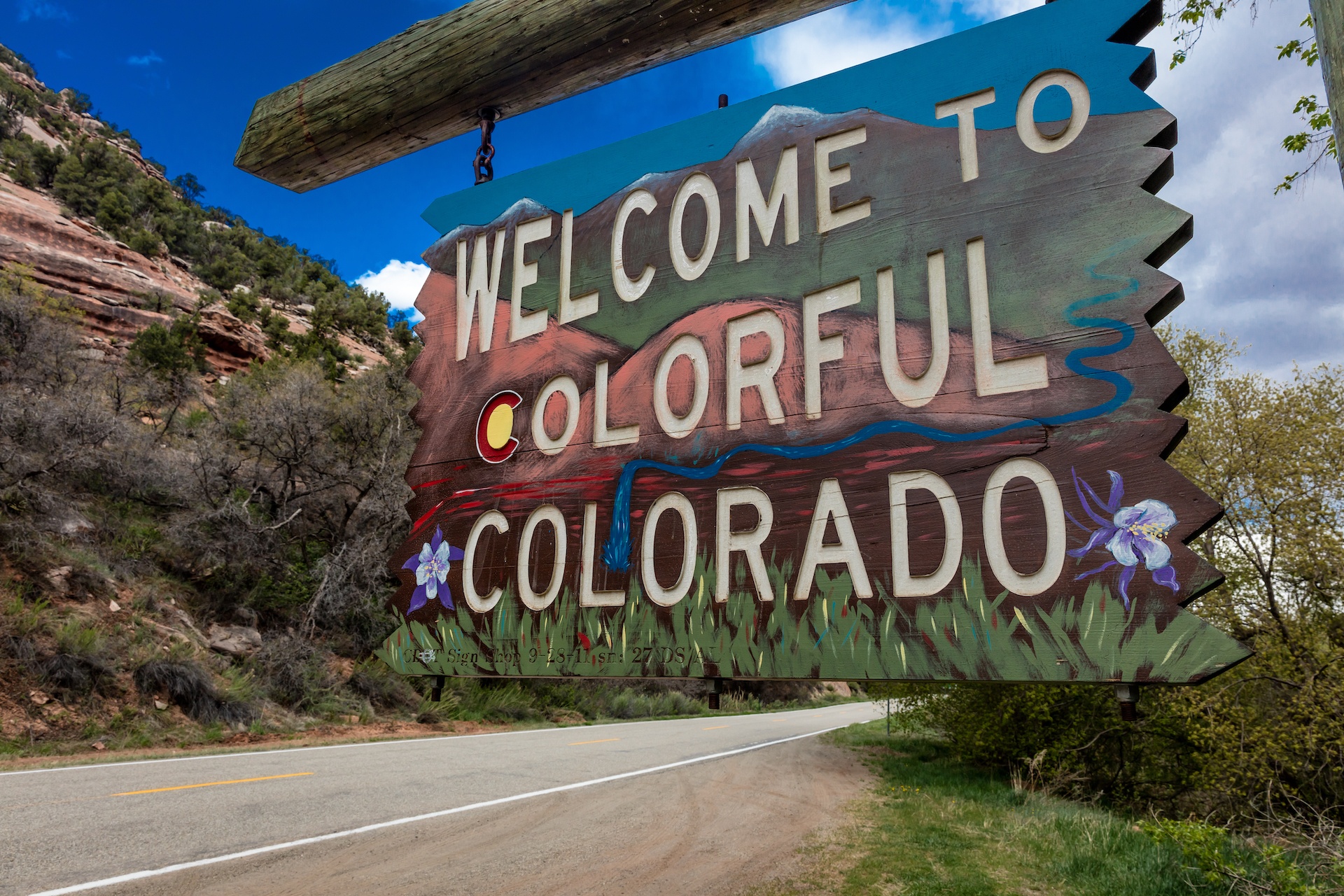 Colorado’s Democratic governor has called for the elimination of the state’s income tax.

“So if we can move away from taxing income, which is something that you don’t want to discourage, because we want everybody to make income, we want companies to make income, that’s a great thing, to basing it on taxing pollution or carbon or something that we fundamentally don’t want, you’ll have a more pro-growth tax structure that gets the right incentives in place to help grow what you want to grow and penalize things that are negative externalities.”

Earlier this year, the Mississippi legislature debated repeal of the state’s income tax, with the first proposal clearing the House. While the bill ultimately died, the discussion continued this summer with hearings on the issue.

Colorado is in a unique position. While it has shifted from a Republican to purple to solidly blue state, they remain one of the most taxpayer-friendly states. Three decades ago, Colorado voters adopted the Taxpayer’s Bill of Rights, or TABOR, which helped make Colorado a national leader in economic growth.

Because of this, all state and local tax increases must be approved by voters, and just as importantly, revenue and spending cannot increase by more than the growth in population plus inflation. As a result, more than $3 billion has been returned to taxpayers since passage of TABOR.

Income tax rates in Colorado currently sit at a flat 4.55%, after voters approved a reduction from 4.63% last fall. That’s lower than Mississippi’s top rate of 5%.

If Polis is successful in his push, Colorado would become the 10th income tax free state. Regardless, as we come out of the pandemic, we have seen newfound pushes to lower taxes in states across the country.

At least 11 states have lowered income taxes over the past nine months, making it one of the most productive legislative years for income tax reduction. The momentum continues, and as we are seeing in Colorado, it doesn’t have to be partisan.