Yes, we can afford to eliminate the income tax 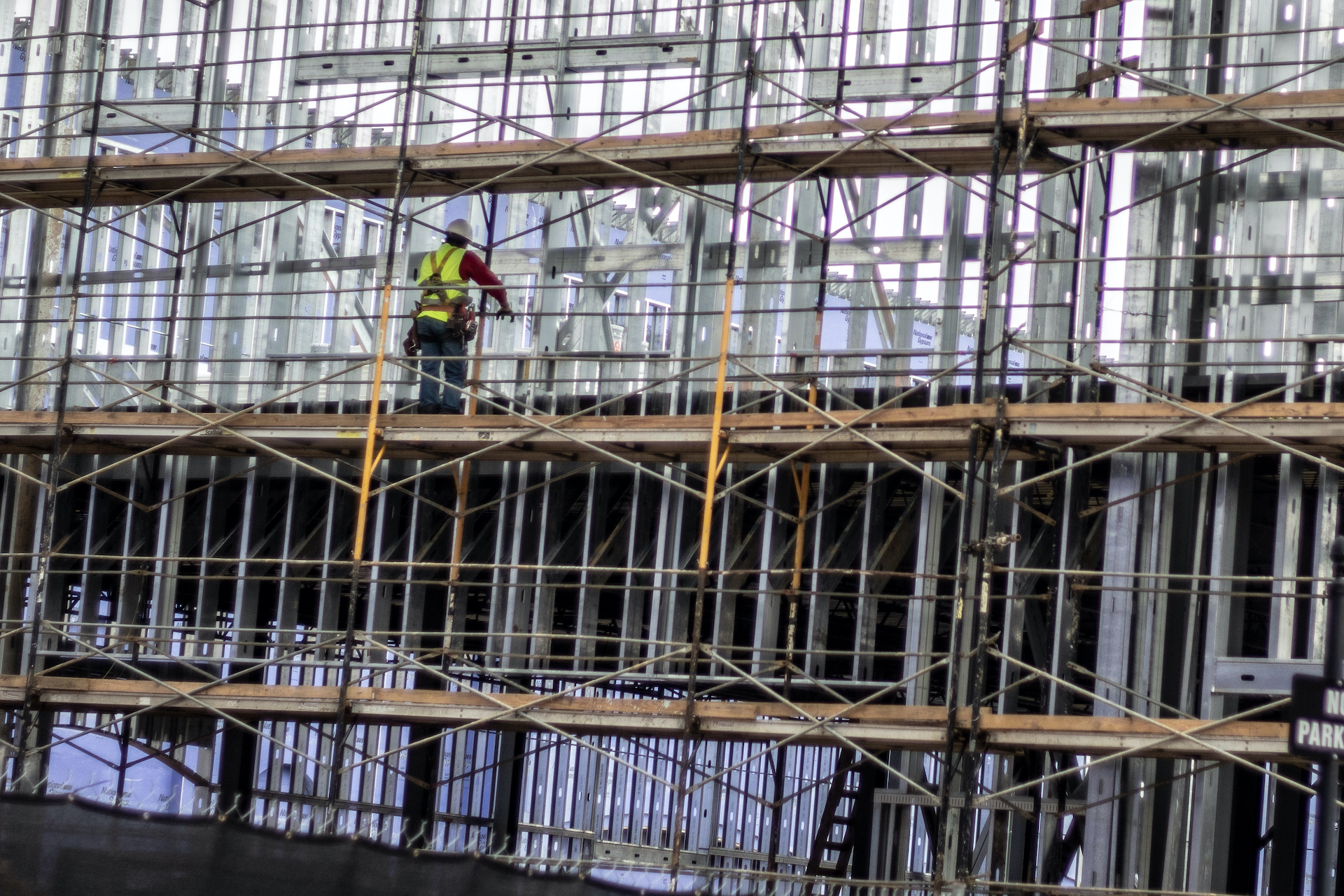 The number one question we receive about proposals to eliminate the income tax is whether the state can afford to do so. What people generally mean when they ask that question is whether the tax could be eliminated in such a way as to not negatively impact core functions of government.

As I hope to show today, the answer is “yes.” It is possible to responsibly eliminate the income tax in a way that can improve Mississippi’s economy for everyone and simultaneously ensure reasonable rates of state spending growth over time. Consider:

But it should be noted that the ability to eliminate the income tax is contingent upon a willingness to hold spending in check both now and in the future. It is also contingent upon a change in mindset. Too often we confuse the size of government’s revenue and spending with the health and wellbeing of the state and its people. The two are not the same thing. In an environment in which more people have an opportunity to earn a meaningful living, dependency on the state and the cost of having a heavily dependent population goes down.

In our Better Jobs Report last year we talked about the potential dynamic impact of eliminating the income tax and putting more money to work in the private sector economy. For purposes of this piece, we have done a static analysis that very likely underestimates the net positive impact on government revenue. In other words, it is conservative in its assumptions.

In December, the Joint Legislative Budget Committee recommendations for FY 2023 (July 2022-June 2023) were released. The JLBC projected general fund revenues of $6.49 billion and recommended general fund spending of $5.82 billion. The Legislative Budget Report for FY 2023 provided an out-year projection for FY 2024 of $6.79 billion in general fund revenue. The Report also contains projected reserves of $4.4 billion, but that estimate assumes far less in revenue than we are currently experiencing.

Between FY 2011 and FY 2020, the Department of Revenue reported tax collections and transfers to the general fund that increased by twenty-five percent (25%). In that same period, general fund spending increased from $4.37 billion to $5.73 billion, or thirty-one percent (31%). This would represent average growth of 3.1 percent annually over that decade.

For the upcoming FY 2023, the JLBC originally recommended $5.82 billion in general fund spending. However, since then, one major proposal for recurring spending has been made—a teacher pay raise proposal with an estimated cost of $219 million. In addition, HB 531 includes a provision for a fifty percent (50%) credit for county car tags with an estimated cost of $187 million. However, this is paid for through a sales tax diversion using a portion of the increased general sales tax and not through a general fund expenditure.  Adopting the teacher pay raise would bring the general fund expenditure north of $6 billion.

So can we afford it in year 1 and year 2? What about beyond year 1 and year 2? Current revenue estimates for FY 2023 are for $6.5 billion, an amount that is half a billion below the current revenue trajectory for FY 2022. Assuming the estimate is correct and not prone to the recent slate of dramatic under-estimation, and that the teacher pay raise were to pass in current form and raise expenditures to $6.02 billion, there would be adequate revenue to pay for the FY 2023 portion of HB 531 without cutting into any reserve.

In FY 2024, the revenue projection was increased to $6.79 billion. With spending near $6 billion, the cost of the tax cut could be completely absorbed without cutting into any reserve. This is true even with the gradual phase out of the franchise tax passed in 2016 as part of the Taxpayer Pay Raise Act. Again, this assumes conservatively that the revenue estimates are correct (they’re likely underestimated) and that there is no dynamic impact on general sales and general sales tax collection resulting from people keeping and spending much more of their income in our economy (there almost certainly would be a dynamic impact to increasing disposable income).

Even a marginal rate in revenue and spending growth, below the historical average, would quickly put us on a trajectory to pay for the first wave of cuts beyond year 1 and year 2. If you start at pre-pandemic levels and apply the growth trajectory from the last decade, it would not take long for that line to naturally intersect with our current revenue levels—such that even if current levels have been inflated by the pandemic, we are unlikely to see a sustained retreat. As an extreme example, if you started at $5.73 billion in FY 2020, a level that no one thinks we are going back to, and assume 2.5 percent growth, you’re at $6.5 billion in five years or by FY 2025.

By the JLBC’s own estimates, the state is sitting on over $4.4 billion in reserves. This amount is likely understated insofar as it does not count the extent of the surplus we are currently experiencing in FY 2022 and is very likely understating revenue for FY 2023. Even if revenue were to stall at or below current levels, there is ample cushion to fund the cut until such time as natural growth “catches up.” This is essentially the worst-case scenario—moderate reliance on existing reserves. The only real question would then become the speed at which the second phase of income tax elimination unfolds over and above the growth trigger in HB 531. As presently designed, HB 531 would allow spending to grow at annual rate of 1.5 percent. Revenue collected over that trigger would then be applied to reducing the income tax until it is eliminated in its entirety.

It Doesn’t Have to Be Binary

So much of the current discussion around income taxes has revolved around two plans. The first, the House plan to eliminate the income tax, and the second, the Senate plan to phase out the 4 percent bracket. One has drawn questions about whether it is too big or risky. The other has been roundly panned as being too small and safe. While I think the House plan can work and yield big dividends if the Legislature is willing to tighten its belt, it would be a mistake to think it has to be one or the other.

There are other ways to set us on a path to eliminate the income tax. As an example, one path would be to start by creating a 4 percent flat tax. This would represent a 20 percent reduction in the top marginal rate that applies to all income over $10,000. Most economists would tell you that reduction in rates is how you get the quickest impact in an economy because you immediately deploy and attract capital in the private sector. By creating a 4 percent flat tax, the Legislature would make Mississippi immediately competitive with surrounding states. Louisiana just reduced its top marginal rate to 4.25 percent. Making this move would result in an immediate $359 million tax cut, roughly half the size of the net cut proposed by the House, but far larger and more impactful than the $50 per year phase out of the 4 percent bracket proposed by the Senate. Unlike the House plan, it could be implemented without an offset in the general sales tax and with far fewer questions about whether we can afford it. Unlike the Senate plan, it could be combined with a fiscal rule that allows the remainder of the income tax to be phased out by reducing the rate using revenue growth above a trigger, similar to what is presently proposed in the House plan. The plan could easily incorporate some additional grocery tax and car tag relief if those are popular elements of the current plans.

In the quest to make Mississippi the most job friendly and competitive state in the country, we need not limit ourselves to one mechanism for achieving income tax elimination, but recognize there are many tools at our disposal. What is important is the bigger vision to move Mississippi forward.