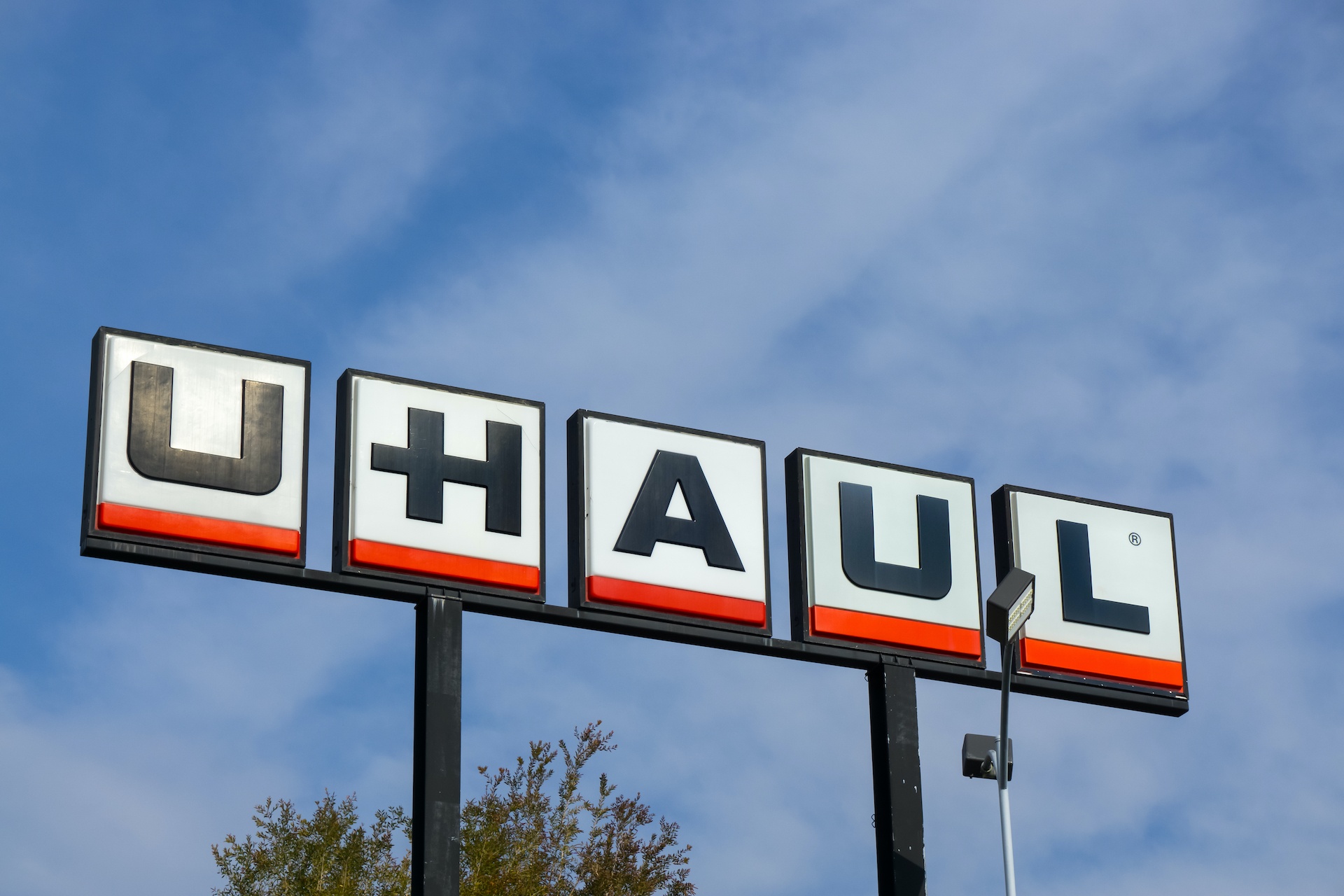 Mississippi was one of just three states to lose population over the past decade.

According to the official Census data released yesterday, Mississippi’s population declined from 2,978,240 in 2010 to 2,963,914 today. Mississippi drops from the 31st to 34th most populous state. The state will not lose a seat from reapportionment, however.

West Virginia experienced the greatest rate of loss (3.2 percent) and the largest numeric loss (59,000). Illinois was also on the negative side at 0.1 percent down.

In terms of Congressional seats, Texas was the big winner, picking up two new seats. It was the only state to gain more than one. The others picking up one seat were Colorado, Florida, Montana, North Carolina, and Oregon. California, for the first time ever, lost one seat as did Illinois, Michigan, New York, Ohio, Pennsylvania, and West Virginia.

Except for California experiencing its slowest growth (6.1 percent) since first becoming a state, much of this is a continued trend that has been occurring for decades. The South and the West continue to grow at the expense of the Midwest and Northeast. A century ago, the South and West made up 40 percent of the nation’s population; it is now 62 percent.

Among the fastest growing states, whether they traditionally vote Republican or Democrat on Election Day, we see states that have either no income tax (Texas, Nevada, Washington, and Florida), very low tax rates, or unique tax situations. In Colorado, the state is required to return any revenue above growth plus inflation to taxpayers, while Oregon does not charge a sales tax.

We see states that were not historically “cool” places to live a couple decades ago that have been transformed by new opportunities and immigration.

So what can Mississippi do to catch up with our neighbors?

During this session, the House took the first step toward repealing the state’s income tax. The nine states without income taxes, which include Florida, Tennessee, and Texas, have experienced both population and economic growth that has resulted in dramatic personal and household income increases over the last decade, particularly in comparison to Mississippi. Each of the nine states also has a substantially higher labor force participation rate.

The idea is simple. The more money Mississippi workers can keep in their pockets, the more they can invest in their families, their communities, and their businesses. Increased consumption in the economy drives new jobs and higher wages.

We are hopeful that momentum will continue, and an income tax repeal will again come up next session.

And it’s not a matter of life and death. It’s an attempt by industry incumbents, those who work in the profession requiring a license to limit the number of people who can work in their field. This naturally reduces competition. Another report from IJ found that Mississippi has lost an estimated 13,000 jobs because of licensing.

Mississippi helped ease the licensing burden for new residents moving to Mississippi this session, but the larger problem continues to exist.

People move where opportunities exist. How can we do that in Mississippi? By repealing the income tax, reducing regulations, and reforming occupational licensing.