What Does The Earned Parole Eligibility Act Do? 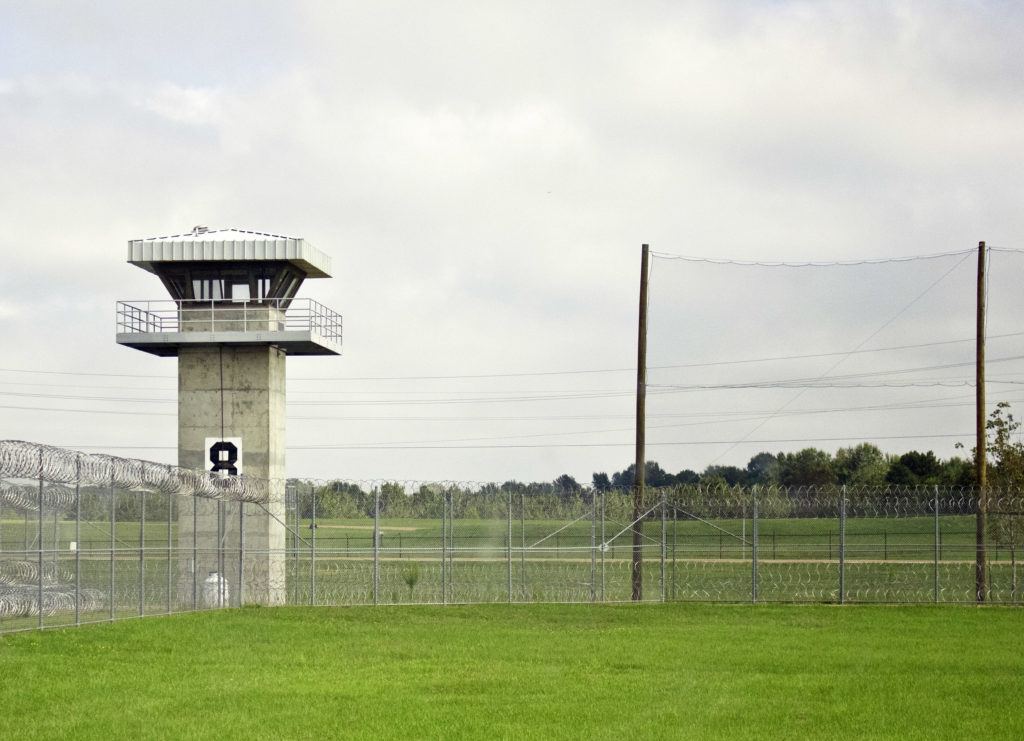 Gov. Tate Reeves signed Senate Bill 2795, the “Mississippi Earned Parole Eligibility Act,” on April 22, 2021. What does the new law do?

This was smart on crime legislation that will safely reduce Mississippi’s prison population, make prisons safe by providing hope and incentive, and cut down on the added taxpayer burden.  When SB 2795 goes into effect on July 1, 2021, it will not arbitrarily release large numbers of inmates from prisons or grant automatic parole to those made eligible. This new law provides for the opportunity to stand before the parole board and make the case for his or her second chance.

Below is a final breakdown of SB 2795 that will highlight the individuals that will become eligible and those who will not be eligible for parole under this legislation.

Not Eligible for Parole