We must support and encourage the free exchange of ideas 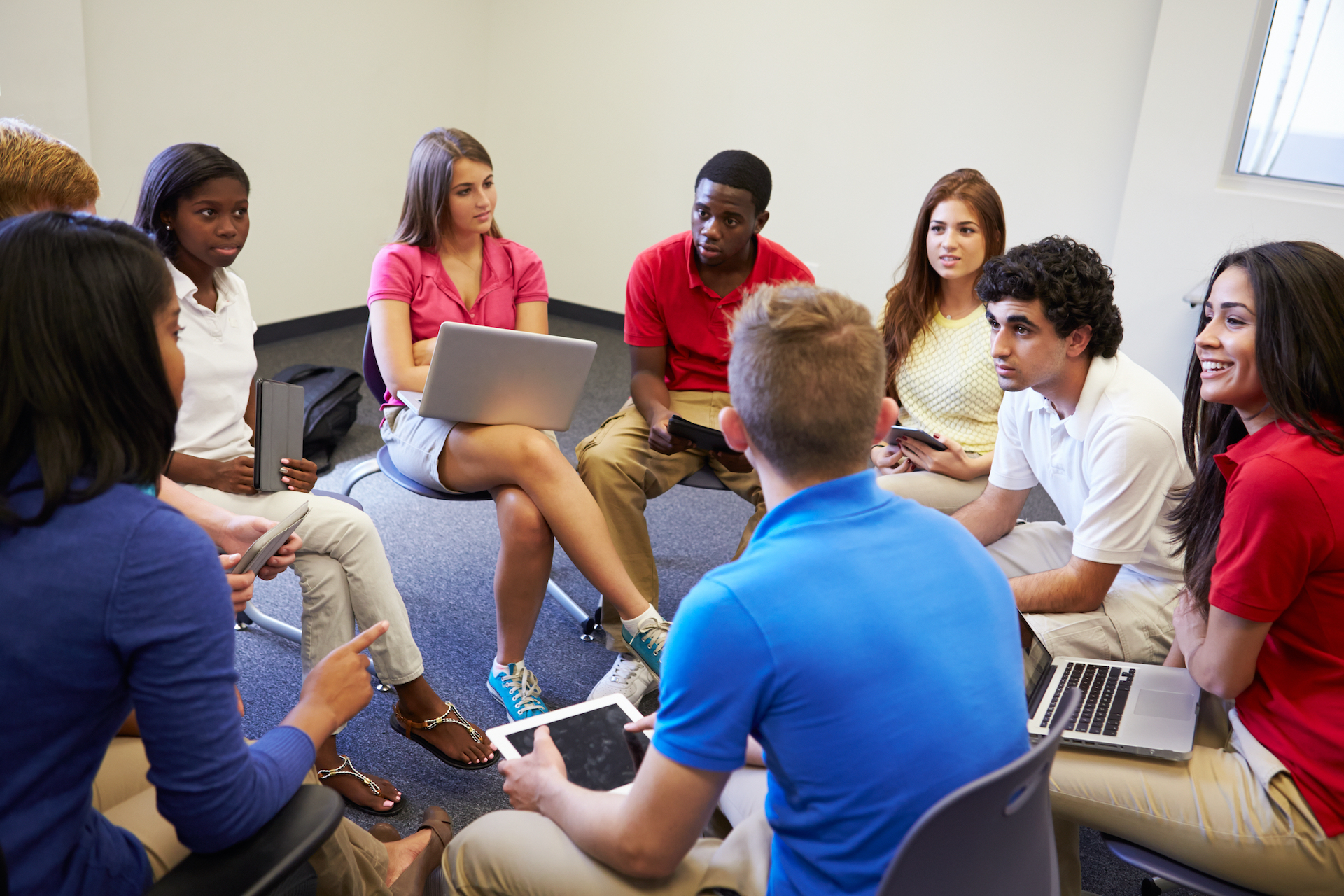 It is a good thing when we are exposed to multiple points of view. And a bill moving in the legislature will ensure that freedom is honored and not restricted by your local school.

House Bill 1416, sponsored by Rep. Kent McCarty, guarantees that public school students may engage in political activities or political or philosophical expressions before, during, or after the school day in the same manner and extent that nonpolitical activities may take place.

Under the proposal, students can organize groups or rallies and they must be given the same access as other groups or events that take place at school.

Schools would be prohibited from denying equal access on a political or ideological basis. That just means if one party or one issue is allowed to do something on campus, another party or another point of view must have the same rights.

The premise is that schools can’t allow one group but prohibit another. That is a good thing. But it’s much deeper than that. Students should be exposed to differing views. They should be challenged and learn how to handle difficult conversations.

This doesn’t mean your point of view will, or should, change. It’s mean you will be better prepared for future endeavors of life, whether that is college or your career.

Update: The conference report has been adopted by the House and Senate and will soon be headed to the governor.