HB 1416: Ensure freedom for students to engage in political activity 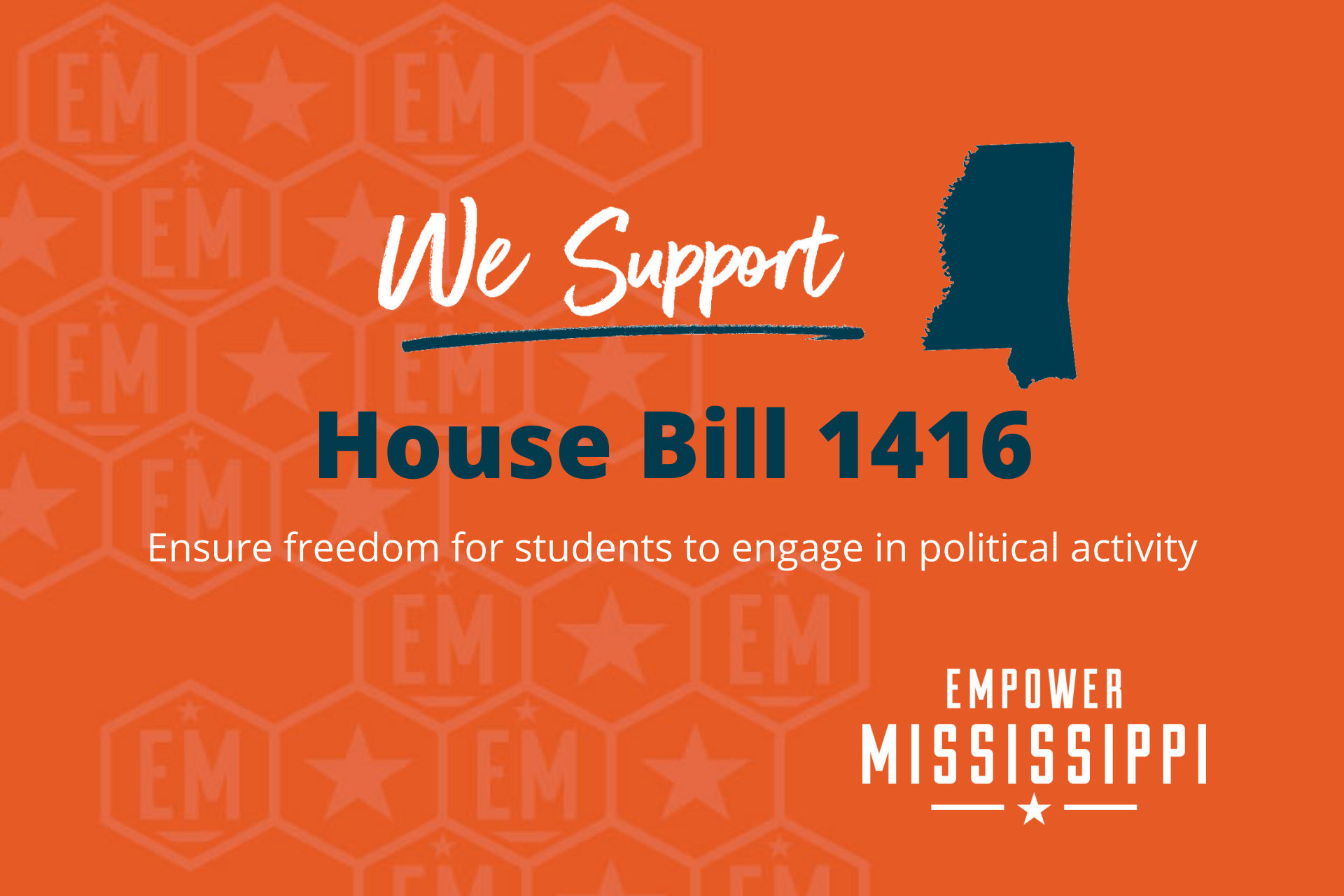 House Bill 1416, sponsored by Rep. Kent McCarty, would ensure that public school students can engage in political activities or discussions.

The bill would allow for Students to organize partisan or nonpartisan political groups, political clubs, political rallies, or other politically themed gatherings before, during and after school to the same extent that students are permitted to organize other noncurricular student activities and groups.

This will ensure equal access for students in Mississippi.

It has been referred to Education. You can read the bill here.