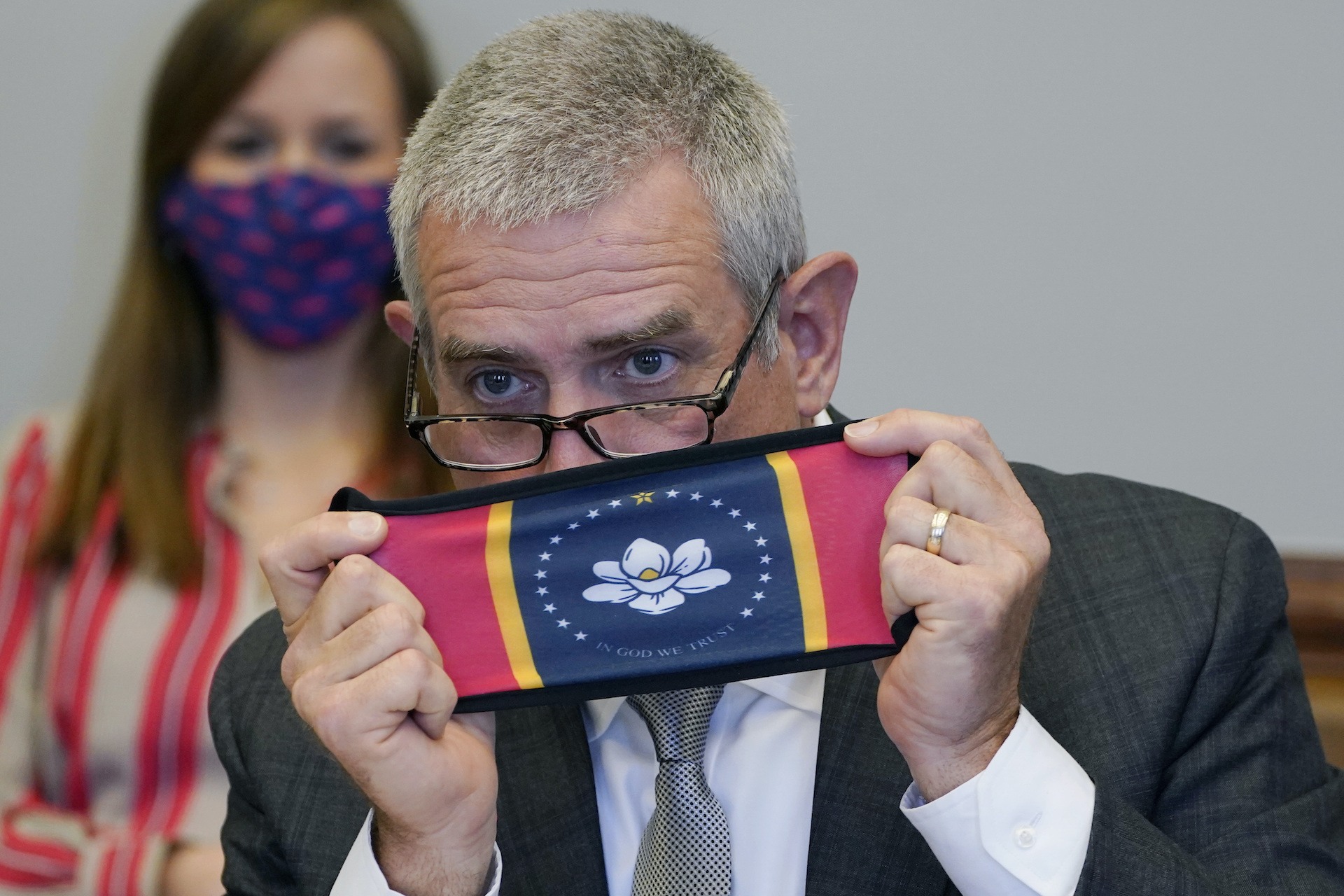 The Mississippi legislature returned on Tuesday to gavel in the 2021 session. Though talks of delaying the session amidst the COVID-19 pandemic have been rumored, no changes to the calendar have been made at this time. Instead, numerous new safety measures are in place.

The first major deadline of the year will be the deadline for introduction of bills on January 18 followed by a February 2 deadline for committees to report on general bills. If all goes as scheduled, the last day will be April 4.

A number of bills have already been introduced, but the slow trickle will speed up in the days ahead. The main action from the first week was the ratification of the new state flag adopted by voters last fall. House Bill 1 quickly moved through the House and Senate and was sent to the governor on the second day of the session.

New this year, Empower Mississippi will be rating and promoting bills we support during the session.

Here are two early bills we supported last year that have been introduced again.