School Choice In The Trump Administration 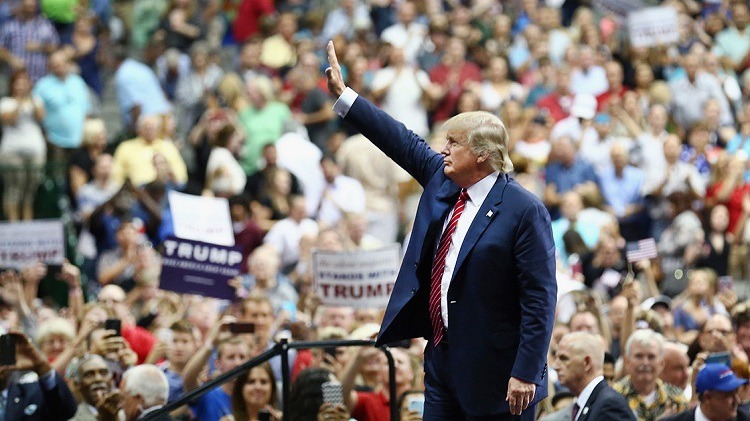 As a candidate, and following his election, President Trump outlined an impressive vision for school choice in America. Trump pledged to allow families to “redirect education dollars to give parents the right to send their kid to the public, private, charter, magnet, religious or home school of their choice.”

The New Secretary Of Education

But his most noteworthy move to date has been the nomination of Betsy DeVos to serve as Secretary of Education. DeVos’ confirmation hearing was earlier this week and she should be confirmed shortly by the Republican majority in the Senate.

DeVos is a long-time champion of education choice, devoting much of her life to the cause. She previously served as Chairman of the American Federation for Children, a national leader in the school choice movement. One of the most well-known faces of the school choice movement will soon be leading the United States Department of Education. And she will likely fill the Department’s will and pleasure employees with like-minded ed reformers from around that the country. That is a good thing, unless you are a union official.

What The Federal Government Can Do

While education policies are generally left to the state’s there is work the president can do in promoting and encouraging the advancement of school choice throughout the country. In alphabetical order, here are seven specific areas where education choice could be expanded at the national level:

While the work will generally remain at the state level as it traditionally has, we look forward to the potential for new programs from Washington.