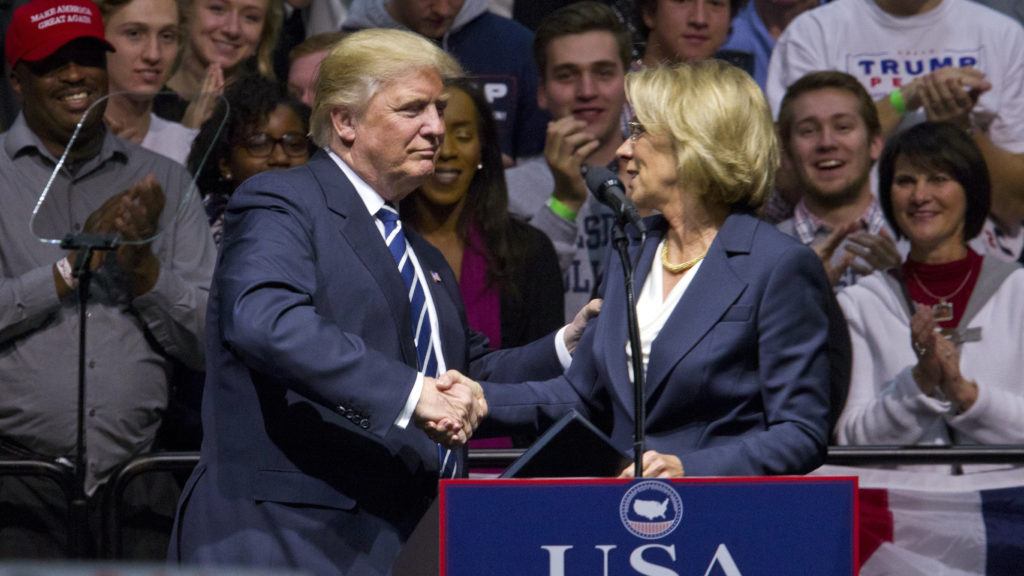 And she will likely fill the Department’s will and pleasure employees with like-minded ed reformers from around that the country. That is a good thing, unless you are a union official.

Now that school choice is receiving more attention on the national level than ever before, here is a look at where we may be headed and what it means for Mississippi students.

A number of bills have already been introduced (or reintroduced) in the United States House and Senate. They will certainly have a greater chance of becoming law this year than they did in the past.

The larger bills could still face resistance from Democrats in the Senate would can potentially filibuster standalone legislation like The CHOICE Act or Title I Portability. After the losing fight they put up against DeVos, it does not stand to reason that they would suddenly become more favorable to school choice.

However, changes to the tax code such as 529 or Coverdell accounts could be passed through a broader tax reform package that only requires a simple majority for passage, not the 60 vote threshold normally required.