Reversing the errors of the Clinton-Biden Crime Bill 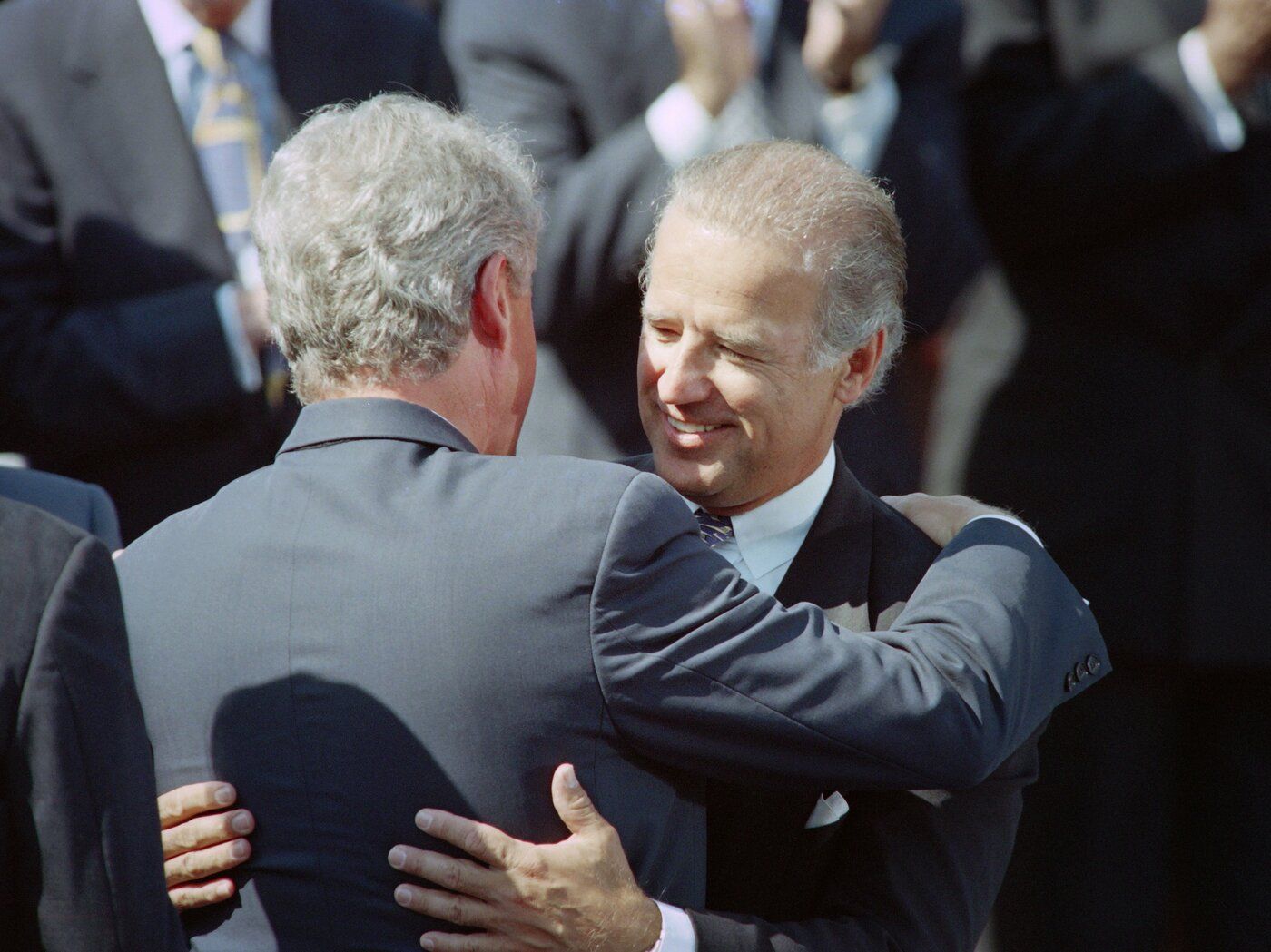 Before closing out the 2021 legislative session last week, lawmakers overwhelming adopted a new justice reform measure that will save taxpayer dollars, help the state fend off an investigation from the federal government, and provide second chances to those who have earned it.

In 1994, as a sitting U.S. Senator, Joe Biden authored the Clinton-Biden Crime Bill. The law dramatically increased punishments for certain offenses, including non-violent drug offenses, and contained payments to states to reduce parole eligibility and other early release programs. As states like Mississippi adopted these changes it resulted in more people going to prison for longer periods of time and with fewer opportunities to earn re-entry. In intervening years, prison populations exploded, along with the cost to taxpayers to run these prisons.

In the early 2000s, criminal justice scholars began to realize that the policies that came out of the Clinton-Biden Crime Bill were counter-productive and not evidenced based. Conservative states like Texas began making real reforms to their system that have reduced their prison population, closed prisons, and saved taxpayers billions of dollars, all while lowering crime rates. By using a parole system to identify and release those in custody who are proven to be rehabilitated, they are able to focus state resources on those who represent a real threat to society.

Mississippi has been slower to adopt a smarter approach to parole, choosing to cling to many of the failed ideas of Clinton and Biden’s mistake. What Mississippi has to show for its reluctance is the second-highest rate of incarceration in the nation, over $3 billion in spending over the last decade, a burgeoning prison crisis, and a Department of Justice investigation which only threatens to accelerate under the Biden administration.

SB 2795 seeks to bring Mississippi more in line with Texas, offering parole eligibility to more people through a proven system of vetting who belongs to stay behind bars versus who has demonstrated rehabilitation and earned a second chance, while excluding serious offenses like murder, sex offenses and human trafficking from eligibility.

If signed into law by Gov. Tate Reeves, SB 2795 will help to alleviate some of the stress on Mississippi’s prison system. It will also signal to the Biden Justice Department that Mississippi is quite capable of fixing the issues created by the Clinton-Biden Crime Bill, without the costly intervention of a federal lawsuit that could cost the state billions and result in a federal takeover.

In Mississippi, the Governor appoints a 5-person parole board. If a person in custody is eligible for a parole hearing, the board considers evidence of their underlying offense, the individual’s behavior while in custody, the individual’s support network, and input from anyone impacted by their offense. Four out of five members of the board must agree to grant parole. Parole eligibility does not mean someone will receive parole. It means their case with go before the Parole Board, a five-member board appointed by the governor, before a decision is made. We recently talked with the board about what goes into each decision they make.

No decision is made lightly. Public safety is their number one concern.

“We look to see if they are likely to get out and harm someone else. If I feel like they are a danger to the public, I will vote not to parole,” said Jim Cooper, a board member.

By providing parole eligibility to new individuals, the state can create incentives for good behavior and rehabilitation in prison and to safely alleviate the pressure of overcrowding in Mississippi’s prisons.