Oklahoma’s doin’ fine and Mississippi could take a lesson 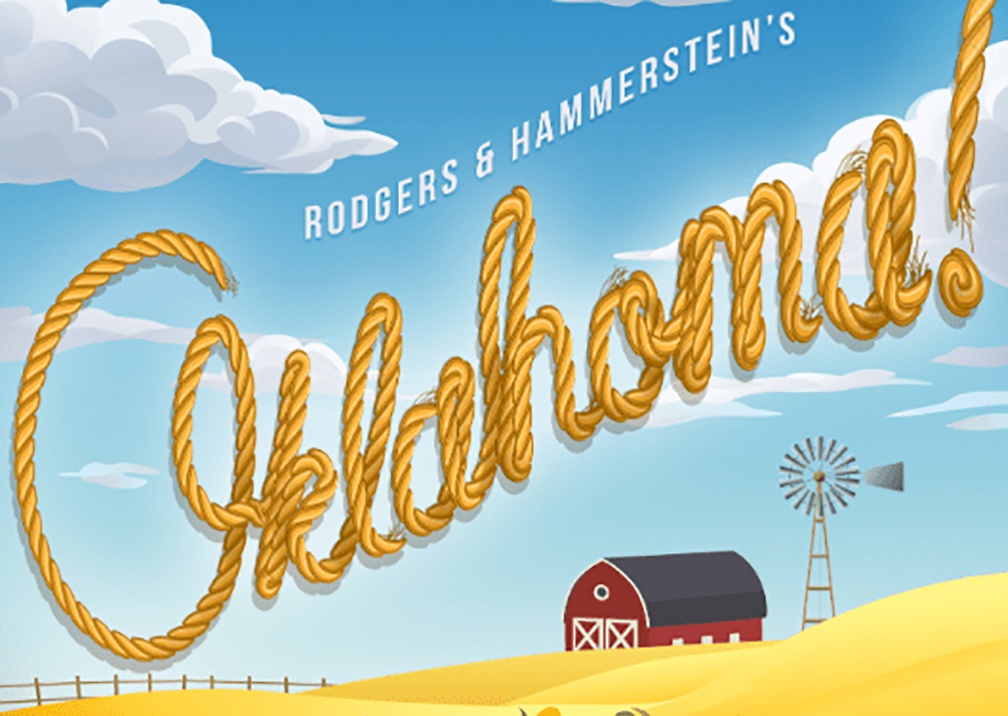 That line from the classic Rodgers and Hammerstein production Okahoma! may say it best when it comes to the state’s approach to criminal justice reform.

There’s no doubt that Oklahoma and Mississippi share some similarities.  Both are relatively rural states with more than half the population living in rural areas, both are in the top 10 “Most Conservative” states in the country, and they tend to reflect the beliefs of their people in their states’ politics.

Oklahoma also has the dubious distinction of the highest prison population in the country, followed closely by Louisiana and Mississippi.

In the last few years, states like Oklahoma and Mississippi have worked to change outdated laws that exacerbate the detrimental impacts of a high prison population.  Findings show that sending people to prison for low-level offenses can increase recidivism, turning prison into a revolving door that makes it nearly impossible for people to find work.

Recognizing this challenge, the two states have undertaken reforms to safely reduce prison populations.  However, the state of Oklahoma has taken a different, more comprehensive approach to help increase public safety and get more people back to work.

In November 2016, Oklahomans voted to pass Ballot Question 780, a measure which reclassified drug possession offenses as misdemeanors.  This reclassification meant it would no longer carry a felony prison sentence.

Because so many people who wind up in jails and prisons have addiction issues, the reform aimed directly at this issue.  Reclassifying drug offenses reduces the strain on the state’s prison system and allows officials to focus on serious felony offenses.

This form of “diversion” provides better outcomes by diverting those with nonviolent drug-related offenses from the felony system.  It also allows for alternatives like drug court and treatment at the local level, which is not only less expensive than long prison sentences – it’s more effective.

Allowing an individual to seek treatment and work near their home helps them stay closer to family ties and support.  This philosophy undergirds federal criminal justice reform currently being advocated by the Trump administration.

In some ways, it should come as no surprise that a conservative state like Oklahoma has taken this approach to criminal justice reform. Smart criminal justice reforms can help control state spending on prisons, prioritize work so that people become taxpayers and not tax burdens, and focus limited resources on the most serious offenses.

We have written before about the opportunities for diversion in the state of Mississippi, and Oklahoma’s unique approach to diversion is one we should consider.  It is being considered by other states as well as a way to better address drug addiction issues, especially as communities grapple with the opioid crisis.

An Urban Institute report showed that Mississippi could save millions of dollars on prison costs by adopting this approach.  That money could be reinvested in other programs such as education that better help improve public safety.

As Mississippi continues to look for more options to improve public safety while improving the quality and opportunity of out state’s workforce, Oklahoma could provide a model for how to accomplish three goals to improve the lives of people in our state.  Oklahoma’s doin’ fine and Mississippi could be too.