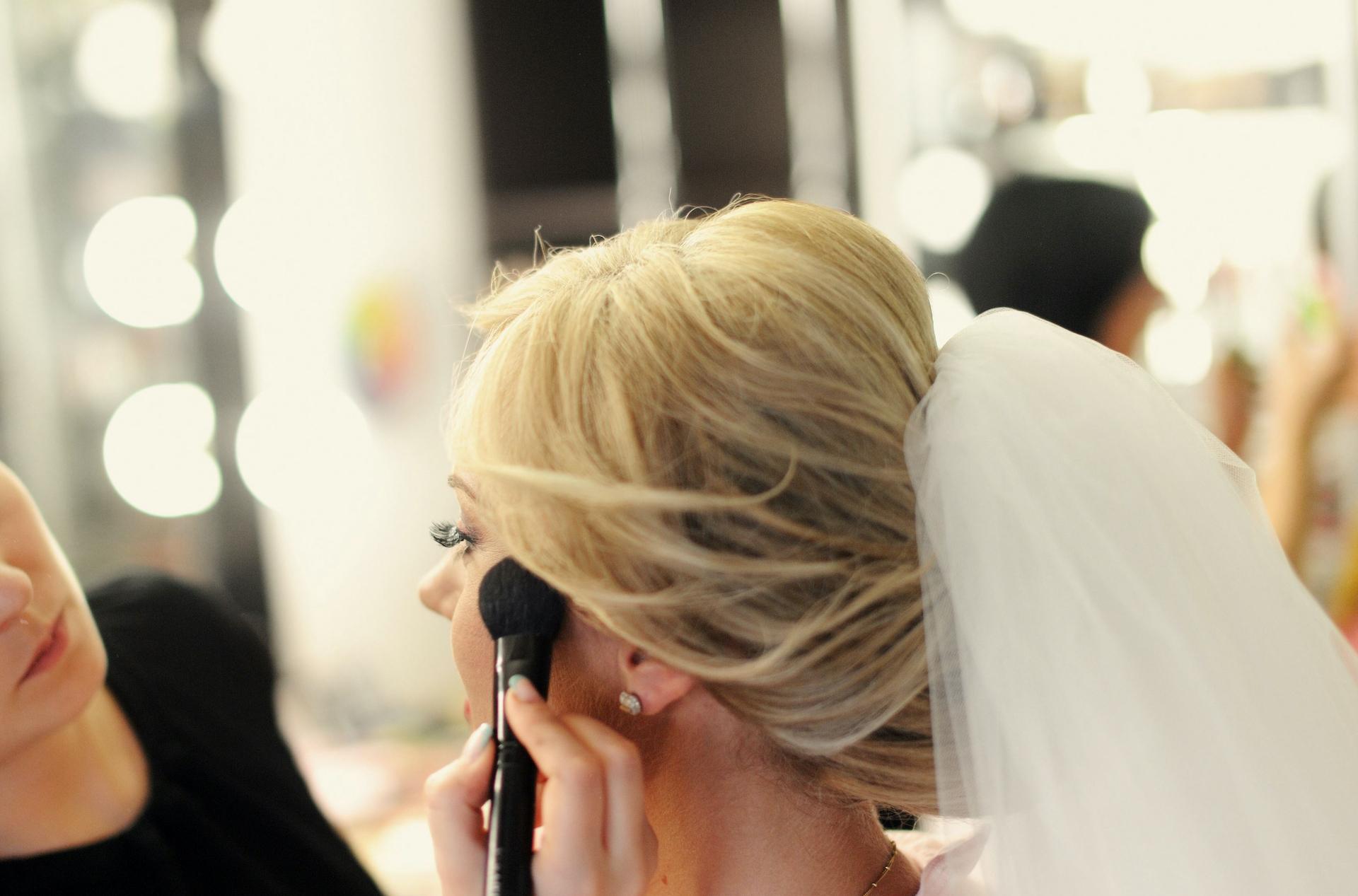 The 2021 legislative session brought several wins for Mississippi residents. While there is still work to be done to remove the unnecessary regulations that keep Mississippians from being able to earn a living, 2021 showed that the legislature is willing to make serious progress.

Occupational licensing laws try to protect consumers from low quality service providers. But sometimes, they can go too far, hurting workers in the process. It’s important for the state to reconsider these laws, and remove those that are too costly.

Mississippi made waves by passing universal recognition, becoming the first state in the south to accept licenses from other states, which makes it easier to move to Mississippi. But we saw other reforms too. One will exempt certain professions from a cosmetology license and training that has nothing to do with the services they offer. Another gives optometrists greater ability to treat eye issues.

Before this year, Mississippi was in need of reform. Sixty-six professions that do not require a college degree are licensed in Mississippi. That’s up from just 17 in 1993. Mississippi has the second lowest labor force participation rate in the country, partially thanks to this trend. These restrictions make it more difficult for people to earn meaningful and well-paying work, and lock the formerly incarcerated out of employment opportunities entirely. Economists estimate that licensing costs the state 13,000 jobs and $37 million annually.

Regulations that protect consumers and ensure high standards are essential for a well-functioning society. But it’s just as important to design them so that they don’t harm other people. That’s what these reforms are intended to do.

Mississippi became the 12th state to pass universal recognition of out-of-state licenses. This law will allow professionals moving from another state to transfer their licenses quickly and easily so they can begin working with little delay. Without universal recognition, it can take professionals months to obtain a new license after paying fees, taking exams, and even undergoing training again. By accepting licenses from other states, it’s now much easier to move to Mississippi and begin working, which will help attract more people to the state.

This reform comes at the right time. Mississippi has a falling population, while the other southern states are growing. Attracting talent is important, especially as the transition to remote work continues after COVID-19. Universal recognition will help Mississippi attract workers.

The legislature also made it easier to enter several beauty professions, like hair arranging, eyebrow threading, and eyelash extending. This law opens up more pathways for people into rewarding careers that don’t require a college degree.

Finally, thanks to a new law, optometrists will be able to examine, diagnose, and treat eye conditions. This expansion of their scope of practice will allow optometrists to practice to their level of education and training. This is especially important for those in rural areas, who will have greater access to eye care.

Mississippi did miss out on some other reforms. While these bills failed to pass the legislature, there is hope for them in the future.

HB 1315 would have delicensed several professions, including art therapists, auctioneers, interior designers, and wigologists. Other forms of regulation would have been better suited to protect consumers than professional licensing.

Patients, especially those in rural areas, missed out on a chance to expand access to healthcare through HB 1303. This bill would have given Nurse Practitioners more independence to practice without physician supervision agreements, like they are able to do in 22 other states.

There is still work to be done to properly tailor regulations to protect Mississippians, but the legislature had a great session. They were able to improve access for patients, make it easier for people to move to the state, and remove barriers to work. After this successful session, there is a lot of momentum for next year.

This column appeared in the Clarion Ledger on April 15, 2021. 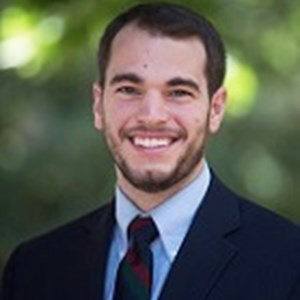