Mississippi’s population declined by more than 11,000 residents last year, continuing the trend of being one of only two states in the Southeast to shed population.

According to data from the U.S. Census Bureau, Mississippi’s population has declined to 2,966,786. This is similar to the official data from 2010, meaning the state will experience essentially no growth over the past decade when official numbers are released early next year. The state’s population peaked at 2,991,892 in 2014 but has been slowly declining since that time. 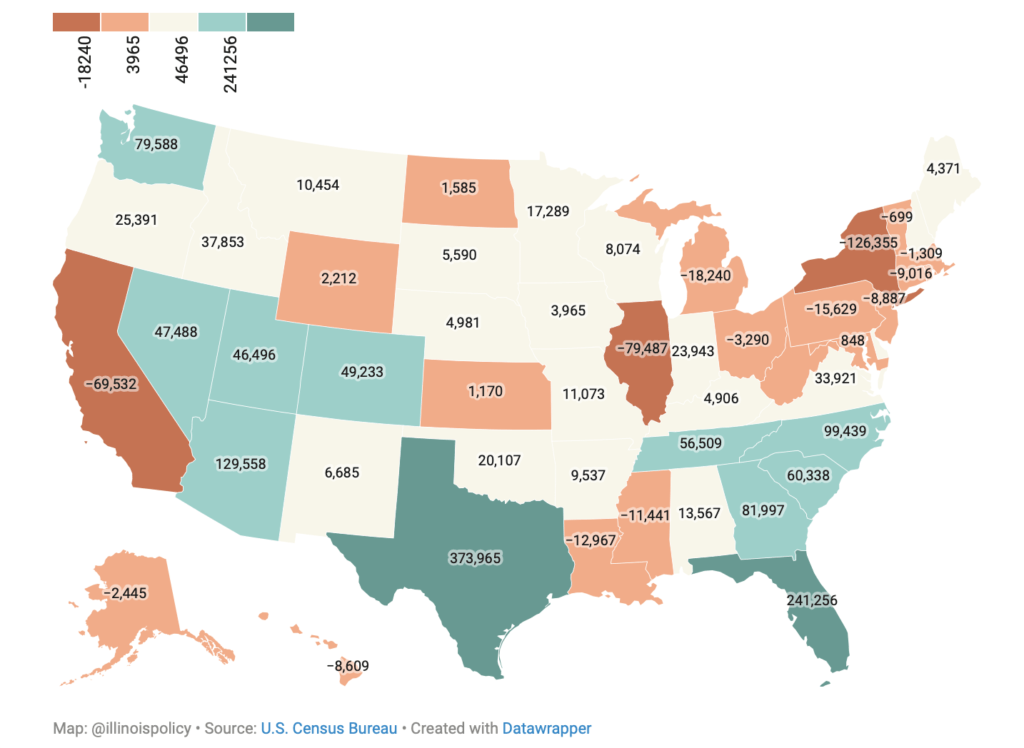 While Mississippi has struggled to keep residents, most of the Southeast has experienced a population boom. Louisiana is the only other state to lose residents. People are moving South, just not to Mississippi.

As Mississippi continues to struggle compared to our neighbors, there is momentum for significant change in the legislature when legislators return in January. While there is not one quick fix, there are a series of measures that have broad support that would better position Mississippi to compete for new residents.

The first is repealing the state’s income tax. The nine states without income taxes, which include Florida, Tennessee, and Texas, have experienced both population and economic growth that has resulted in dramatic personal and household income increases over the last decade, particularly in comparison to Mississippi. Each of the nine states also has a substantially higher labor force participation rate.

One particularly harmful areas of regulation relates to occupational licensing. According to research from Institute for Justice, Mississippi is the 19th most broadly and onerously licensed state in the nation. That means Mississippi licenses more lower-income occupations than the average. Of the 102 occupations reviewed, 66 are licensed. For comparison, Wyoming licenses the least occupations reviewed at just 26. In Mississippi, the average person will pay $330 in fees while losing 160 calendar days before collecting their first paycheck.

And it’s not a matter of life and death. It’s an attempt by industry incumbents, those who work in the profession requiring a license to limit the number of people who can work in their field. This naturally reduces competition. Another report from IJ found that Mississippi has lost an estimated 13,000 jobs because of licensing. Real numbers indeed.

People don’t move to a new state because they heard they’ve reduced the number of regulations. They usually don’t move to a state simply because it doesn’t have an income tax.

They move to state’s that have the most opportunity. How can we do that in Mississippi? By repealing the income tax, reducing regulations, and reforming occupational licensing.