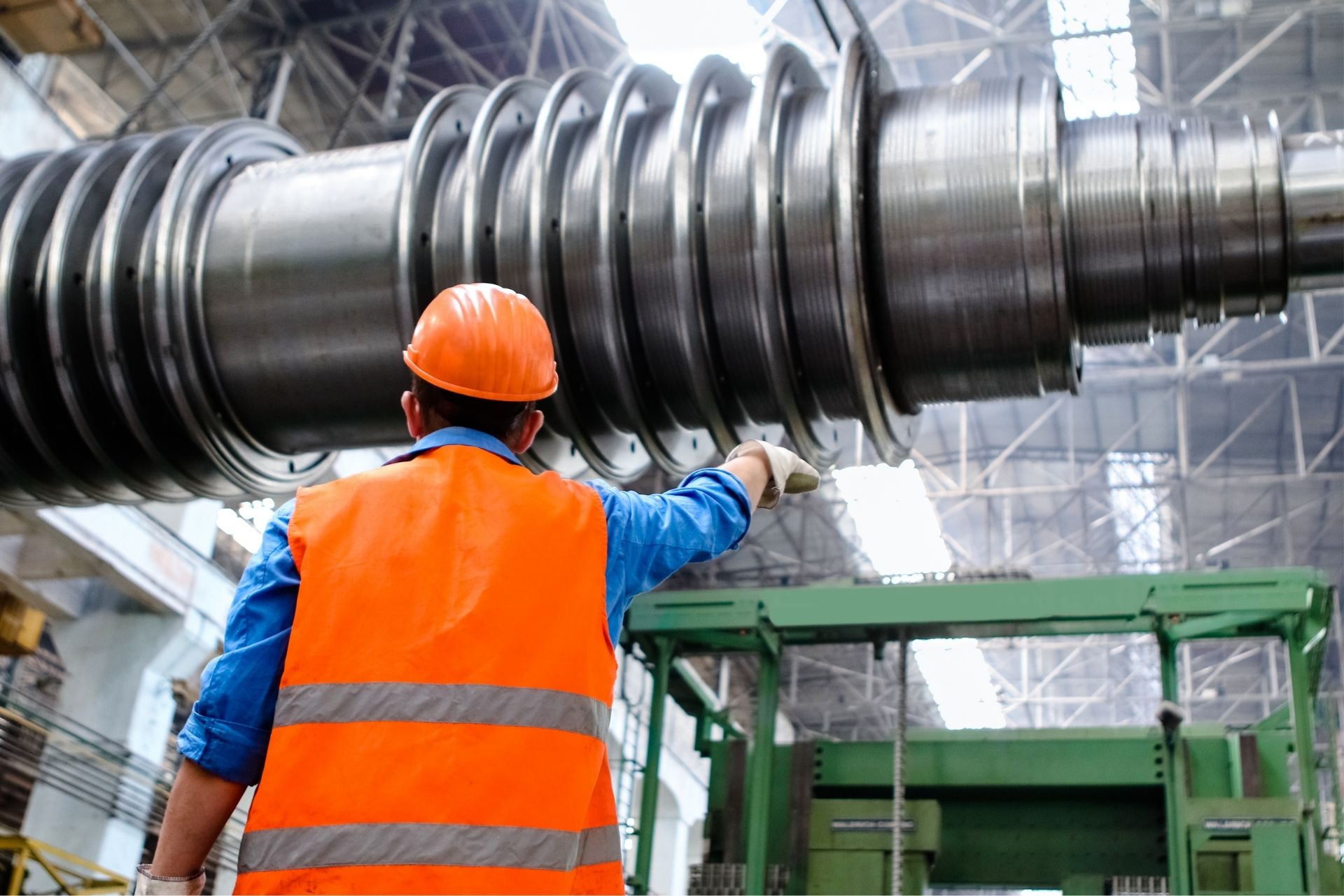 Americans have been drowning in a sea of COVID-19, social unrest, and election turmoil. The waves have not yet calmed, but shore is in sight. A day is approaching when vaccines will be distributed, election contests cease, and we can take stock of frayed lines across the country.

Leadership can come from unlikely places. Mississippi has a moment to prove it. The state’s problems are well documented. But in recent months, Mississippi leaders have also shown flashes of vision.

Mississippi’s streets held protests in the wake of George Floyd’s death, but didn’t see the violence and destruction experienced elsewhere. Lawmakers responded in courage by retiring the state flag.  In November, over 70 percent of Mississippians voted in support of a new flag design.

Lt. Gov. Delbert Hosemann has made clear that raising the labor force participation rate is one of his top priorities. Both Gov. Tate Reeves and Speaker Gunn have voiced support for elimination of the income tax. There is evidence to suggest that these goals could be intertwined.

The nine states without income taxes have experienced both population and economic growth that has resulted in dramatic personal and household income increases over the last decade, particularly in comparison to Mississippi. Each of the nine states also has a substantially higher labor force participation rate.

But tax policy isn’t the only path to expanding opportunity. Sec. of State Michael Watson has launched an effort to “Tackle the Tape,” a reference to looking at how regulations impact the ability of Mississippians to earn a good living.

Economists have estimated that if regulation had been frozen at 1980s levels, the U.S. economy would be over $4 trillion larger than it currently is. That’s over $13,000 for every man, woman, and child in America.  And regulatory accumulation has a disproportionate impact on disadvantaged populations, who can neither navigate the complexity nor afford the price of entry.

It’s not just federal regulations.  There are 9.3 million words worth of regulations in Mississippi created by unelected government officials. They make up nearly 118,000 regulatory requirements.

“Red Tape” reduction efforts like the one proposed by Watson have been demonstrated effective in other places. In the last decade, lawmakers in British Columbia worked with public sector workers to streamline, reducing regulations by over 40 percent. In Idaho last year, Gov. Brad Little led an effort to repeal the entire regulatory code and replace it with a smaller package.

One particularly impactful area of regulation relates to occupational licensing – essentially a set of government permission slips to work. In 2017, I worked with then-Gov. Phil Bryant to design a system of review for new occupational regulations to ensure that the state was not discouraging entrepreneurship. It was the first law of its kind in the country. Last year, the law was expanded to allow additional review.  Commission members, including Attorney General Lynn Fitch, Watson and Reeves have all shown support for using the tool to help Mississippi’s workers.

There will be time to delve into and debate each idea. Each necessitates thoughtful planning, good data, and a willingness to listen and compromise. At a minimum, Mississippi leaders have signaled awareness that it is not enough to nibble around the edges when you’re in last place. You have to set audacious targets that inspire people to action.

This is Mississippi’s moment.

This column appeared in the Clarion Ledger on December 20, 2020.