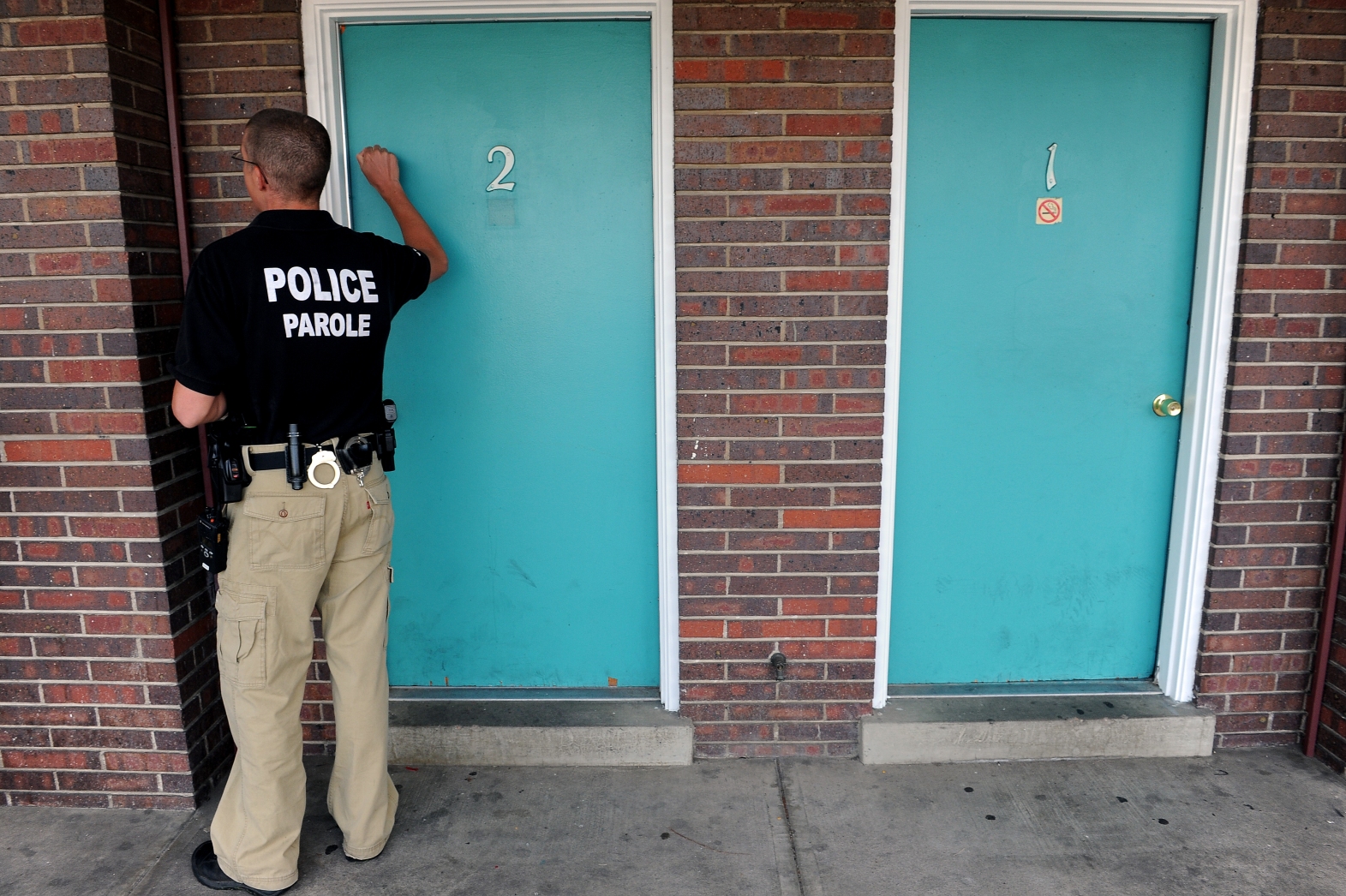 Every month, tens of thousands of Mississippians are required by the government to travel to a meeting with their parole or probation agent. For those who are working, this requirement can get in the way of earning a living. The legislature is considering a measure that would remove this requirement for people who are employed.

State law requires people on supervision to check-in with a parole or probation agent on a monthly basis. Amidst concerns that this can impose a burden on those with steady employment, lawmakers a considering a change to incentivize and encourage work.

SB 2273 allows people on supervision who are employed to bypass this regular meeting. The bill states that employers may submit time cards, proof of ongoing employment, and results of required drug tests in lieu of the meetings. The bill also allows employers to withhold earnings from the individual to cover monthly supervision fees, which are set by statute at $55 per month.

Probation terms can last up to 5 years in Mississippi, and parole terms can extend up to a decade or longer. For people who have been working in the community for years with no new criminal offenses, the value of continued monthly in-person meetings can be exceedingly low. This measure would allow for an alternative form of monitoring that encourages individuals to remain employed and minimizes impacts on their employment.

This bill builds on recent efforts to ease the burden of monthly supervision meetings by allowing individuals to check in virtually, which was widely utilized at the onset of the pandemic, when in-person meetings were temporarily suspended.

SB 2273 is currently awaiting action by the Mississippi Senate, which has the option of inviting conference and working with the House of Representatives to draft a final version for approval by the legislature.

Update: The conference report has been adopted by the House and Senate and will soon be headed to the governor.