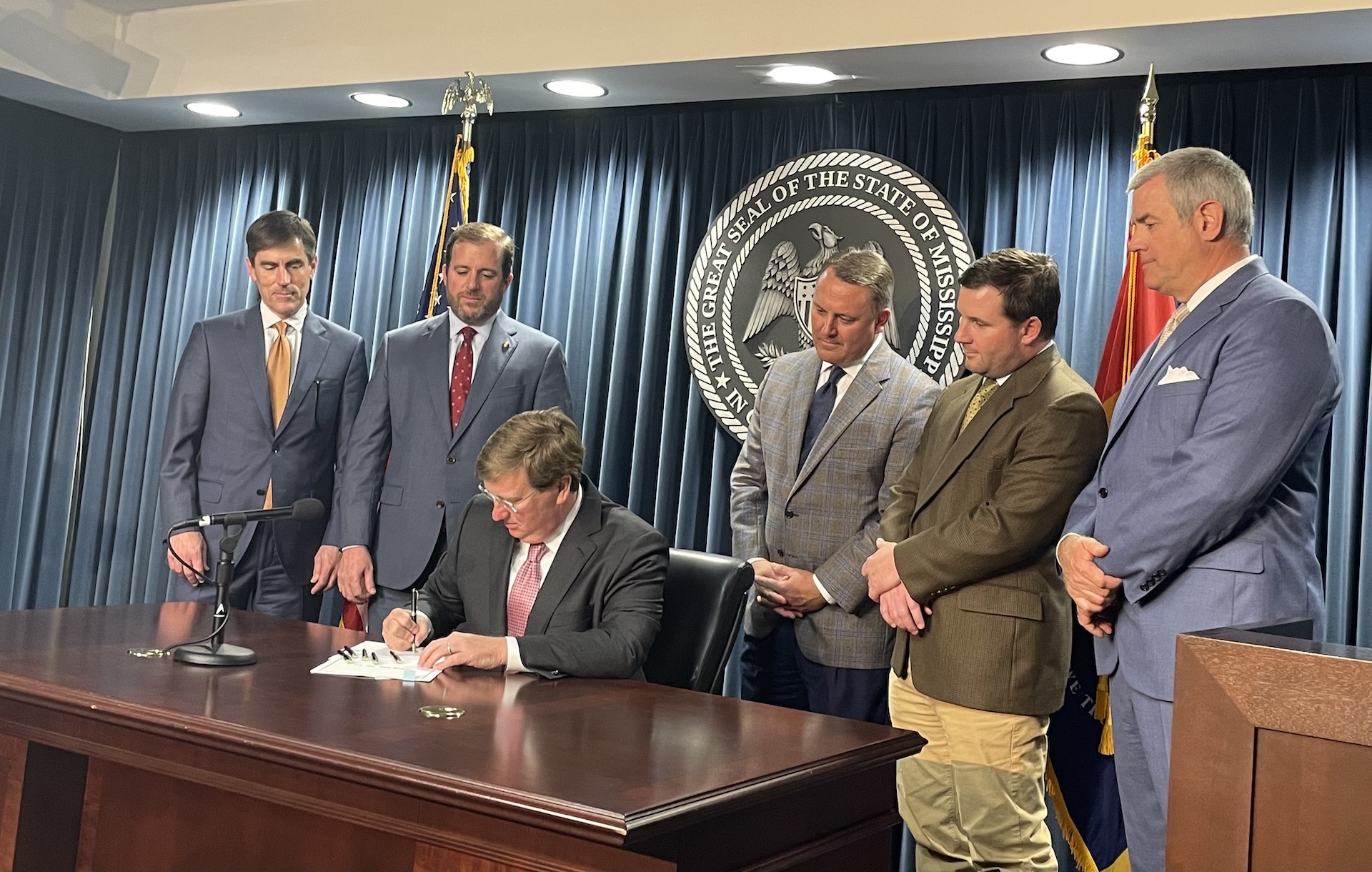 Highlighted by the largest tax cut in state history, a number of bills that were adopted earlier this year became law on Friday.

House Bill 531, the Mississippi Tax Freedom Act of 2022, phases in the more than $500 million tax cut over the next four years. In the first year, it eliminates Mississippi’s current 4 percent bracket that currently applies to the first $5,000 in taxed income. In years two through four, it reduces the rate that applies to all income over $10,000 from 5 percent down to 4 percent.

The change in tax code will begin impacting Mississippians in January. 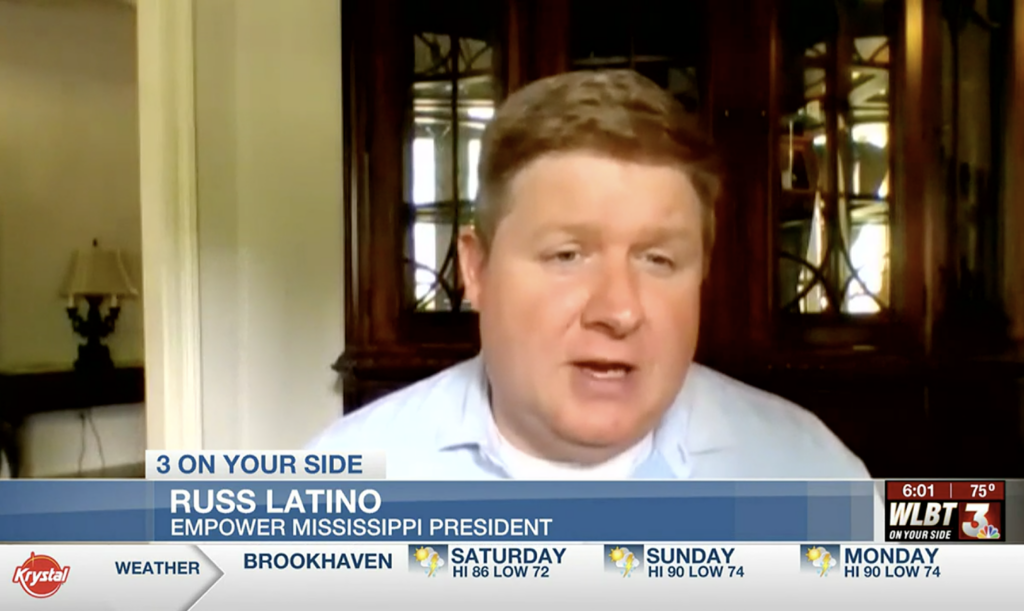 – One of the goals of the session for virtually everyone in Jackson, teacher pay raises. With this, teachers will see an average raise of over $5,000, while teacher assistants will receive a raise of about $2,000. The starting salary for a teacher with a Bachelor’s Degree will be over $41,000.

– House Bill 1416 will ensure that public school students can engage in political activities or discussions.

– Senate Bill 2273 will allow employers to submit proof of employment as a substitute for regular meetings with their parole or probation officer, which can often be a hindrance to steady employment.