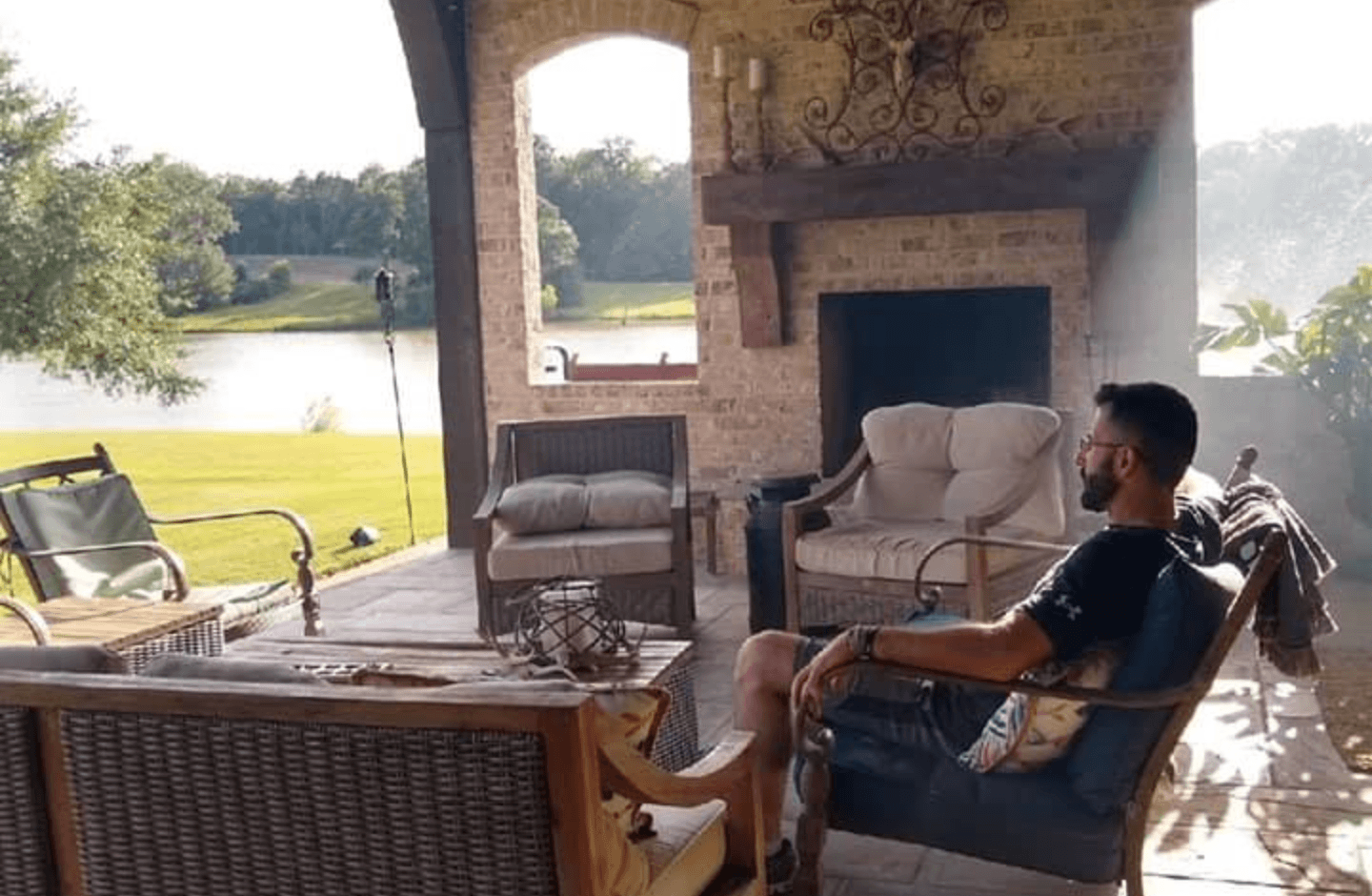 Every year the legislature passes and the governor signs hundreds of bills. These cover a variety of needs and basic tasks of government, but it’s not every day we see new laws literally change lives. One person at a time.

This year, Gov. Tate Reeves signed the Mississippi Earned Parole Eligibility Act, which made thousands of incarcerated Mississippians eligible for parole. This doesn’t mean they were paroled, only that they were able to have their case heard by the gubernatorially appointed Parole Board.

The first person released because of the change in parole eligibility was Michael Moore. Moore, who battled addiction as a teenager, had spent 19 years in prison for his involvement in an armed robbery. He was not aware that his friend had a loaded gun in his possession when the two went to the convenience store. It didn’t matter.

Over the past 19 years, it’s not that Michael’s family forgot about him, but the outside world continued.

“All the people I knew back then have grown up, gotten married, and had their own families,” Michael told us. “They are living different lives, so, for me, it feels like I’ve stepped into someone else’s life.”

He’s working. He’s enjoying his freedom. He hopes for a career and wants to get married and have a family of his own.

“I just want a normal life.”

For Michael, that is possible today because of a new law.