The Dyslexia Scholarship Is Working. It Just Needs To Be Expanded. 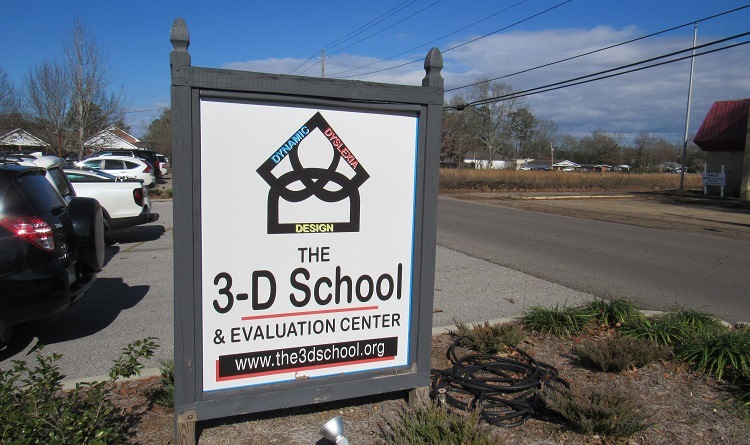 The Dyslexia Scholarship is an example of a government program that is meeting the needs of the audience it is designed to serve. The only problem is the demand is much larger than the supply provided by the current program.

This program allows students to receive a scholarship worth about $5,000 to attend either a public school which is outside of their district or a private school that provides dyslexia services. It is revenue neutral, meaning the money that would have spent to educate that child in a district school follows them to their new school. It does not cost the state “new” money, nor does it touch federal or local funds from a school district.

New Options For Students With Dyslexia

Since this program was approved, parents have become empowered to look for new options in the education of their child. One of the schools that has served hundreds of students over the past five years is the 3-D School in Petal.

The specialty school provides comprehensive dyslexia therapy services by identifying children with the characteristics of dyslexia and providing an educational environment designed to include appropriate, multi-sensory research-based intervention, academic enrichment, and positive experiences that challenge students and build the necessary skills for success later in life.

Related: Why one mother is praying for the Dyslexia Scholarship expansion

Because of the quality of education a child receives at the 3-D School, families have been known to commute 100 miles each way every day for two or three years at a time. Rather than commute, some families have moved away from their home and relocated to Petal, often breaking up their own family in the process.

The demand has become so great because of the scholarships that the 3-D School will be opening a second campus in Ocean Springs next fall. At the same time, other private schools, such as Starkville Academy, have begun hiring licensed dyslexia therapists and offering high quality dyslexia therapy services.

The TIDE School in Hattiesburg is another example of a school that is serving a glaring need, dyslexia services for older students. However, most of their students do not qualify for the scholarship because it does not serve students beyond sixth grade.

Legislation To Expand The Scholarship

This year the legislature has the opportunity to expand the program to serve more students. After all, families should not have to travel 100 miles each way so their child can receive the education he or she deserves. Nor should they have to move from their home to find a new school.

House Bill 1046, as passed the Senate, would make a number of important changes to expand access to the program. This includes:

The legislation is in conference, which means each chamber will now have three members negotiate a conference report, which is the final legislation both chambers will again vote on and must approve before the bill heads to the Governor.

We are hopeful that the final bill will have the strong language from the Senate.