The Legislature Should Expand The Dyslexia Scholarship 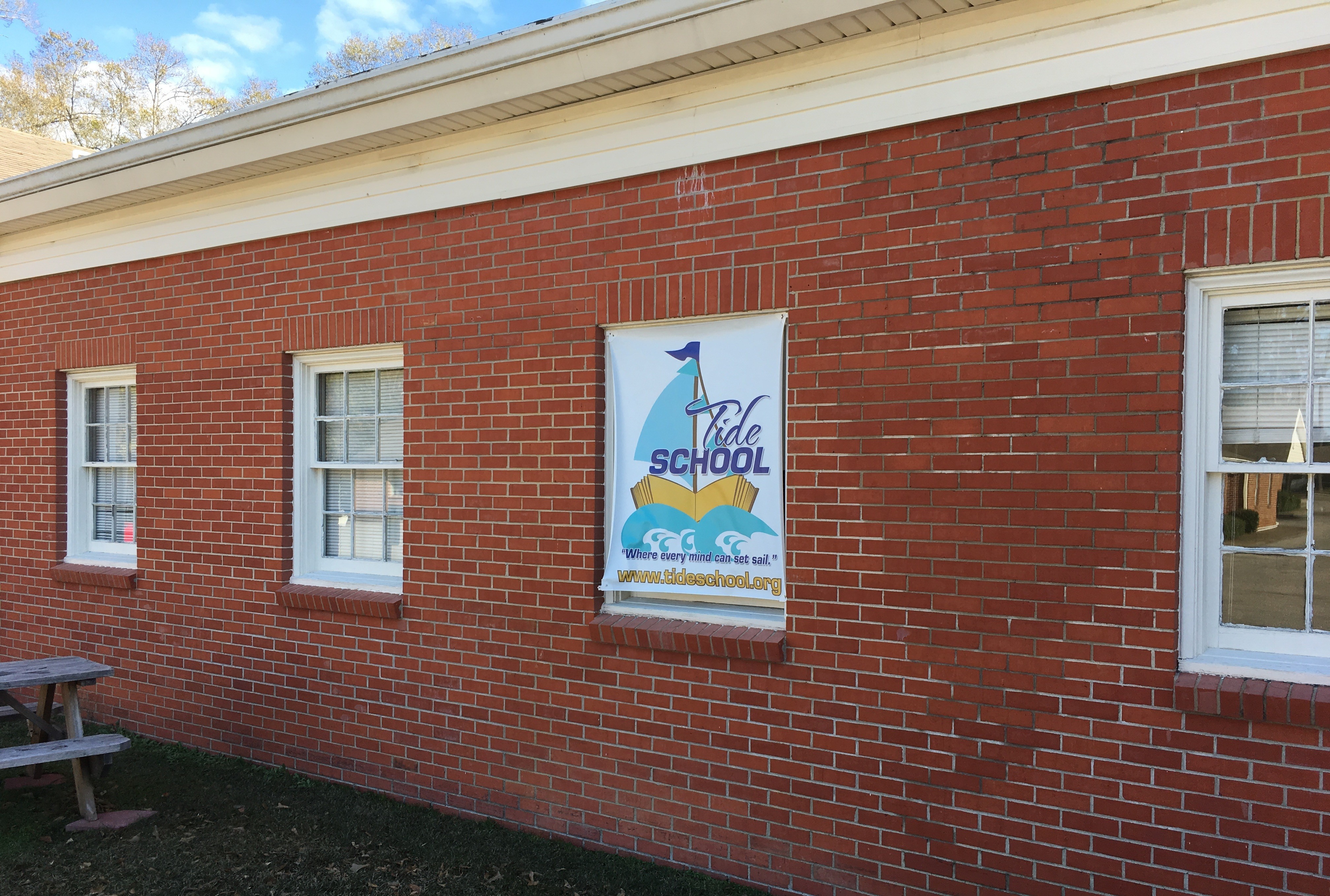 For those that believe you need the fanciest, shiniest, and biggest new buildings to provide a high-quality school or to attract students, I challenge you to visit the TIDE School.

When I first met Christie Brady as I entered the TIDE School she was busy sweeping the hallways of the school. “You know the bottom of a job description where it says ‘or any other job duties?” Brady asks. “That is what the sweeping falls under.”

Of course, someone sweeping a school floor is not unusual. It is just not usually done by the individual who also runs the school. But such is life at a small school in just its second year of operation.

Mississippi has a dyslexia crisis. Dyslexia is the most common learning disability in America and affects somewhere between 10 and 20 percent of the population. This means there are thousands of Mississippi students with dyslexia, whether it is diagnosed or not. And without specialized therapy, they will struggle to read and write.

That is why dyslexia services are usually targeted to young children as part of what is known as early intervention. The goal is to provide services at a young age and then transition the child back to a traditional school setting. However, there are countless students throughout the state who did not receive the proper intervention they needed.

That is where a place like The TIDE School comes in. Seeing a large need, and a major gap to fill, Brady opened the school two years ago.

“Not all students get early intervention, especially if they are bright and their learning disability is hidden,” Brady said. “There is a huge need for serving older students so they will be ready for either college or their career.”

And Brady has firsthand knowledge of the need.

Her son, who is now 16, was diagnosed with dyslexia late. She called seventh grade a “brick wall” and soon pulled him out of public school to home school. Believing that he still needed something more, Brady sought to open the school.

Though nothing about opening a new school should be considered easy, it was easier than expected to find students who needed the help.

“We formed the non-profit in 2014 and began accepting students the next fall,” Brady said. “Because the need was so great and there are not many services for older children, we were able to open surprisingly fast.”

One of the reasons the school has become so popular, so fast is because of the individualized attention each student receives with no more than 10 students per class group.

“Every classroom teacher know what each student’s learning issues are and they are able to deliver individual instruction, modify assessments as necessary, and help each student so they can best express what they know,” Brady added.

The TIDE School is serving 38 students in grade four through ten. Plans are to open an 11th grade next year, and 12th grade the following year.

Seeing the need for services, the Mississippi legislature approved a Dyslexia Therapy Scholarship program in 2012. This allows students to receive a scholarship worth about $5,000 to attend either a public school which is outside of their district or a state accredited special purpose private school that provides dyslexia services. Unfortunately, the program is limited to students in grades one through six, which leaves out far too many children.

This year new legislation has been proposed that would expand the Dyslexia Scholarship program for students through 12th grade. It passed the House last week in a 100-14 vote and now awaits action in the Senate. We urge the Senate to act quickly to pass this much-needed expansion.

One of those children left out is Dilon Booth, an eighth grader at The TIDE School. His mother Audria enrolled Dilon last year and has seen tremendous progress in her son in the short time.

“My son was not functioning in the public school setting,” Audria said. “He is now in an environment where he can relate to others with similar learning challenges. Since he has been at The TIDE School, he has excelled academically, we see excellent grades, and his self-esteem has skyrocketed.”

Because Dilon is past sixth grade, his family does not qualify for the Dyslexia Scholarship. Full tuition at The TIDE School is around $10,000.

“Financially, this is really tough,” Audria added. “It would mean more than everything to me to have the scholarship expanded because right now I do not even know if Dilon will be able to return next year because financially, things are just tough.”

Audria fears that if her son has to return to public school that he will drop out.

“The scholarship, I’ve been praying for it; not just for me but for all the families that need it.”