The Dyslexia Scholarship: How Your Senator Voted 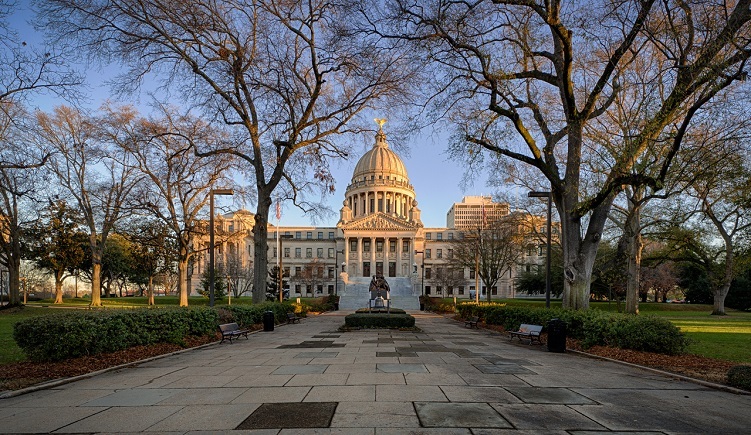 Last night the Senate adopted an expansion to the Dyslexia Scholarship in a 30-19 vote.

House Bill 1046 makes a number of important changes to the current Dyslexia Scholarship program. This includes:

How each Senator voted

Absent and those not voting–Chassaniol.