Bills would expand freedom for barbers and cosmetologists 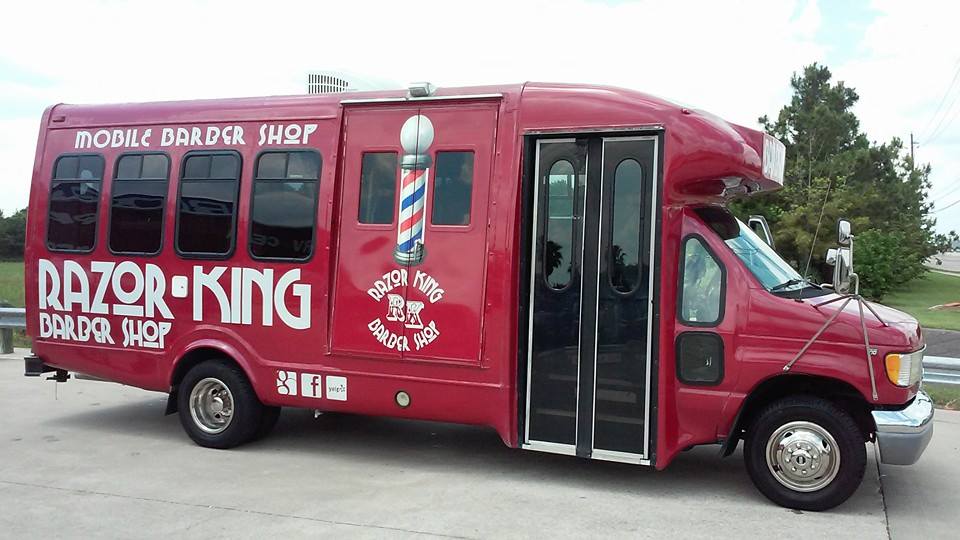 A South Mississippi barber hoped to open a mobile barber shop two years ago to fend off the increasing costs of his store but was stopped by government regulations before he ever opened.

Steve McGill had been a barber for nearly 30 years in Columbia when he built a mobile barber shop. He went to the city for zoning approval, but that was shot down because of state law. A new bill pending in the Senate would legalize mobile barber shops.

Senate Bill 2742, authored by Sen. John Horhn, would allow the Board of Barber Examiners to adopt regulations to administer the licensing and permitting of mobile barber shops. This would allow McGill and others to begin opening up these shops which are legal in many states throughout the country.

Mobile barber shops aren’t exactly a new idea, but they became more popular last year as barber shops were forced to close down last spring because of the COVID-19 pandemic. Even as barber shops were allowed to reopen, mobile shops provided a new setting and a new level of comfort for those who were nervous about going into a larger setting.

Beyond the safety measures, there is also the convenience factor of a mobile shop for consumers and the ability of entrepreneurs to reach new customers, very similar to food trucks.

Two additional bills have also been introduced to expand hairstyling and cosmetology freedom.

Senate Bills 2342 and 2343, both sponsored by Sen. Jeremy England, would exempt hair arranging, threading, and extending eyelashes from the state’s cosmetology licensing laws.

Each of these practices are extremely safe and do not involve cutting, coloring, or chemically treating hair. Hair arranging, or hairstyling businesses, which are known as “blow dry bars” generally engage in shampooing, conditioning, drying, curling, or straightening hair. Threading is the practice of using a cotton thread to remove hair from eyebrows, upper lips, etc. And extending eyelashes is the practice of applying artificial eyelashes with glue.

Currently, Mississippi either requires an estheticians or cosmetology license for these practices, or does not explicitly permit the practice, leaving a gray area for the Board of Cosmetology to regulate.

This creates an entry barrier for workers would like to perform this work, have the skills, but do not have either time or money to complete the training, which generally is not related to the work they will be doing. By enacting these laws, the state will reduce needless barriers and see an increase in individuals working in these fields.

We have seen it with hair braiders. After the state freed hair braiders of licensing requirements, the state has seen a boom with more than 2,600 hair braiders working in the state. And during that time, there has been zero safety complaints filed against braiders.

Under the proposed law, you would have to register with the Department of Health, pay a $25 fee, and complete a “self-test” on infection control before working.

Each of these proposals are safe, increase consumer access, and allow entrepreneurs to earn a living.