As Thanksgiving approaches, inflation is eating your paycheck 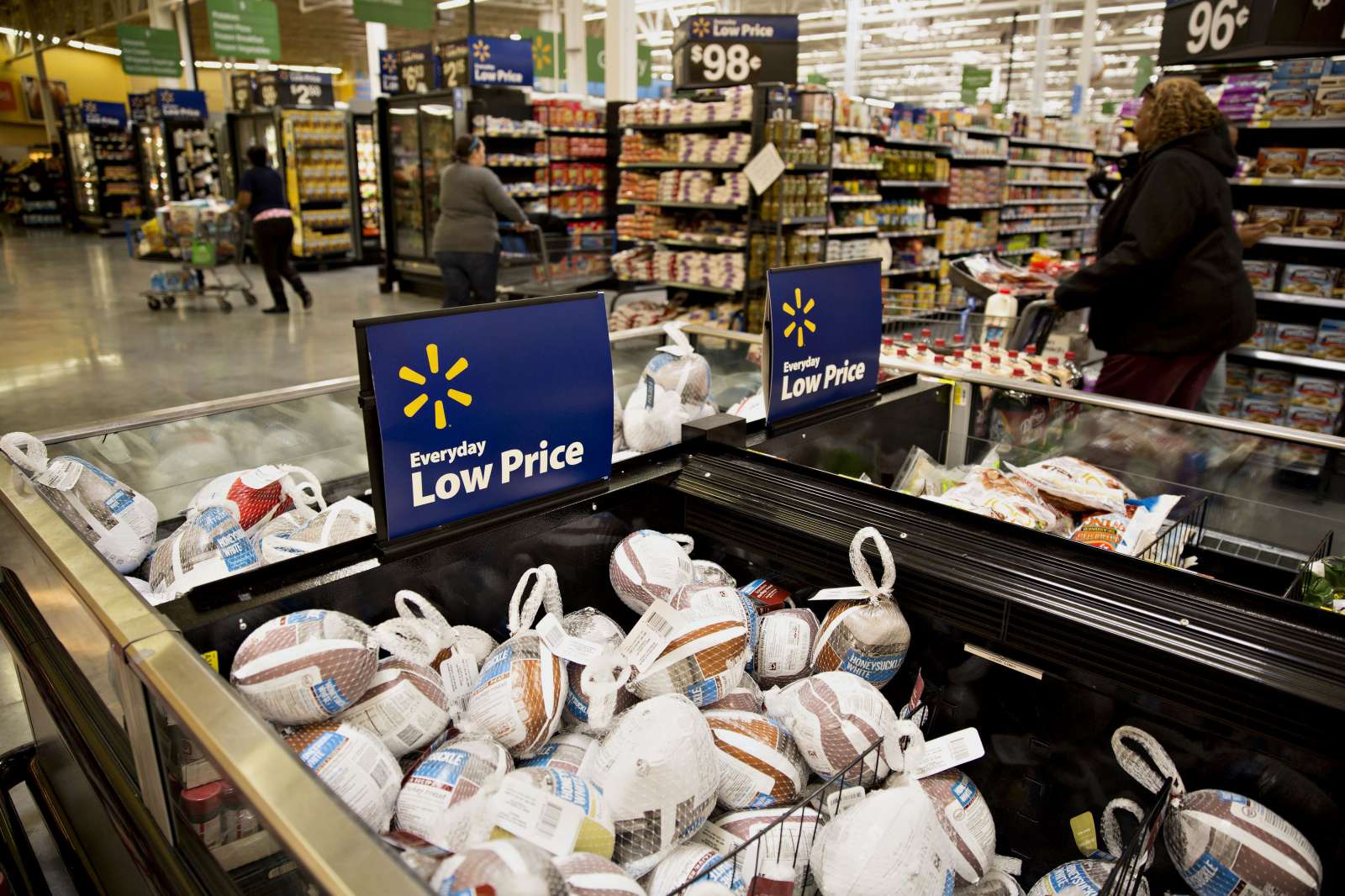 As Thanksgiving approaches, Mississippians will have to dig deep to put the turkey and trimmings on the table. The cost of a frozen turkey is up 20 percent over last year’s gobbler. And it’s not just the bird. Everything, from your mom’s famous yams to your aunt’s world-class cornbread dressing will be pricier. Even the libation that puts some pep in your uncle’s step is on the rise.

Inflation is the elephant in the room and the elephant is eating your paycheck. You may have heard on the news that America is experiencing higher than normal inflation—a simple way of describing when things become more expensive because of reduction of supply and increases in demand.

Shutdowns associated with COVID-19 dramatically slowed production of supply and broke the supply chains that get things, like turkeys, from the farm to the store. Government policies aimed at helping people during the pandemic simultaneously flooded the economy with “free” cash. Fewer items to buy and more money to buy them results in higher prices.

Of course, it’s not just turkeys, yams, or a bottle of the “good stuff.” Goods and services across the board are experiencing real inflation. There’s pain at the pump and pain coming in our utility bills this winter, a result of policy constraints on oil and gas production as travel and heating demand ramps up. If you want something to put $3 gas into, cars are pricier than ever. Housing prices are skyrocketing at an unsustainable pace. And with unprecedented “relief” being dispensed by the government, workers are hard to come by, and are fetching wages that make it impossible for employers to continue operations without raising prices on customers.

In October, our economy experienced 6.2 percent inflation year-over-year, the highest rate since 1990. Inflation is a hidden tax. It means it cost more to buy the things you’re accustomed to buying. So even if your salary has increased by 5 percent since last year, you are effectively able to buy less today than when you were making less.

The predicament we find ourselves in economically is a byproduct of bad policy, including central bankers operating with the “fatal conceit” of believing they can control the economy, itself. Some of the inflation we are experiencing today is what Federal Reserve Chairman Jerome Powell calls “transitory.” Much of it is not and will be hard to control through monetary policy. For quite some time, the economy is likely to be slower, for lack of workers, and more expensive, with supply incapable of meeting demand.

While federal policy makers may have let the proverbial cat out of the bag, state policy makers can help ease the pain. State and local governments have also been beneficiaries of the federal printing presses in the last 18 months. Mississippi is sitting on billions in COVID money, in addition to nearly a billion in surplus tax revenue collected in the last fiscal year.

It would be a mistake to treat these funds as the new baseline for revenue or spending. The dollars are temporary. Their impact does not have to be. As an example, surplus revenue can provide a cushion to reduce the tax burden on working families, through the elimination of the income tax, while ensuring that core government services are sustained. This is a policy goal that has been championed by state leaders including Governor Reeves and Speaker Philip Gunn.

While their means of achieving the goal may differ, the goal itself is worthy. Not only would such a policy help Mississippians adjust to higher prices, but it would set Mississippi on a path to long-term competitiveness. In the last year, Empower has done a lot of research and analysis to demonstrate the advantages of income tax elimination and how it could be responsibly implemented. Our efforts culminated in the release of the Better Jobs: Tax Structures for Growth report.

Give it a gander as you loosen your belt for higher priced turkey.