A new life after addiction and prison 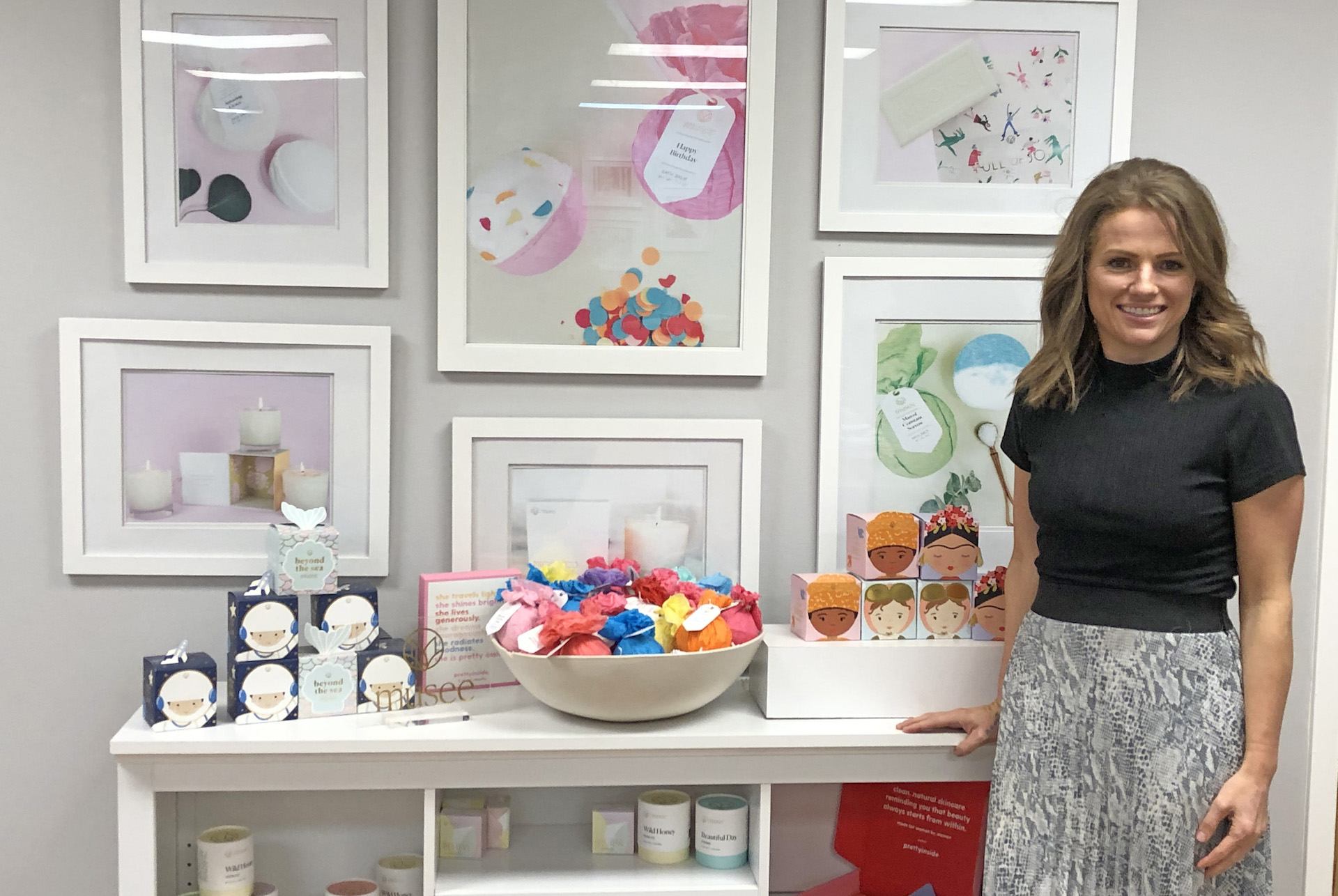 “I was a functioning addict.”

That’s how Julie Crutcher describes herself during the early years of her struggles with addiction.

“I had an addiction problem for a long time. I had my kids. I had my house. I worked and was in school, but I still used,” she said.

It was in 2013 that Crutcher was arrested on a drug possession charge and went to jail. Her family left her in jail hoping it would help her get clean, but that did not happen.

“I got out on probation and was immediately using again,” she said.

Upon her release, the judge told her that she would have to pass a hair follicle test as a part of her probation.

“I remember thinking there is no way I could not use. At that point, I just started identifying as a drug addict. I felt like it was impossible for me to be able to be sober.”

While out of jail, Crutcher’s sister was killed at the hands of her husband in a murder-suicide.

“That was very traumatizing,” she said.

Crutcher was deep in the throes of addiction and was using to cope with the extreme sadness.

It was during that time that Crutcher became pregnant with her third child.

“All through my first two pregnancies I had never used,” she said, “but with this one I did. It was a really dark time. I had been through a lot.”

When her son was born, she tested positive for methamphetamines.

“At that time, I was on drug court,” she said. “I started messing up and I quit reporting. When they finally caught up with me it was about two months after my son was born. Those two months were the darkest times of my life. I wasn’t able to bring my baby home.”

Crutcher went to prison where she was sentenced to long-term alcohol and drug treatment or “A&D” as it is better known. She spent 11 months behind bars.

“When they send you to A&D that is known as the zone with the most drugs,” she said. “Everyone going to A&D has a drug charge or drug history, so you have all these people who are drug addicts and then you have the drug dealers who sign up to be in A&D because that’s where they make the most money. There are just as many drugs in prison as there are out here.”

Crutcher said that A&D is not rehabilitating people who are suffering from addiction.

“The new Commissioner is great, and he has done a lot of great things,” she said. “He’s made some really great changes that were needed, but when you treat people like garbage that’s what you’re going to get back. Another thing is that you have to want to get your life together.”

Crutcher noted that her family did not enable her drug use.

“There were very much like, ‘You’ve got to get it right,’” she said. “When I got out the people who were always there for me were the people I used with.”

Most of the people that Crutcher used with were either in prison or had gone to rehab at the time.  She still found a way to use.

“When I got out, I was using within two hours,” she said. “So, I used for about two weeks, and then I had an epiphany. It was all in one moment. My two oldest boys lived with my sister and I knew I’d always be in their lives, but it had been a year since I had been with my baby and I knew if I didn’t get my life together, I would lose him.”

Crutcher’s mother told her there was a lady at her church who was involved with Crossroads Ministries – a rehabilitation program for women struggling with addiction.

“At that moment I made my mind up that I was going to do it.”

Crutcher called Vicki Demoney, Executive Director of Crossroads Ministries, to tell her she was ready.

“Ms. Vicki told me to hang tight until she could find a bed for me. That was on a Friday. So, I went through the whole weekend and didn’t use. I was very depressed, but I made it.

Crutcher stayed four months at Crossroads and then went to the second-phase house.

“It took me a little longer because they were scared I was going to mess up,” she said. “They weren’t really sure about me. I went to the second-phase house and there was a lot of freedom there. There were a lot of people around me who messed up.”

But Crutcher didn’t mess up. She was determined to stay sober.

“There came a point where I said to a few of them, ‘Hey look, if you’re using, I’m going to report it.  This is sober living.’ And so, I became a kind of leader there.”

It was during her time at Crossroad that Crutcher got a job at Musee. Musee was founded by Leisha Pickering and makes handcrafted bath products with the mission of restoring lives by providing dignified work to vulnerable people in the community.

Crutcher began working in the back helping make the bath products and during that time became pregnant with her daughter.

“They moved me to the secretary in the front office,” she said, “and I ended up becoming office manager.”

Today, Crutcher serves as office manager as well as purchase manager for the company.

“Crossroads and Musee have played the biggest role in seeing me for where I was and not where I had been. They have really helped me grow, and they believed in me and stood by me. That’s been the greatest blessing.”

Today, Crutcher beams when she speaks of her four children Dalton, Jaylen, Julian, and Sophia. Having found her own apartment, Crutcher recently regained custody of Dalton and Jaylen. The two oldest boys live at home with their mom and with their sister Sophia. Julian remains with Crutcher’s cousins. She hopes to be able to see Julian regularly.

“I hope that my children are able to learn from my mistakes,” she said. “They have a testimony of what addiction can take away and how God can heal you right in front of them. I’m really proud of myself because it’s hard.”

For Crutcher and others coming out of prison, finding employment is oftentimes one of the biggest hurdles to leading a productive life.

“Having a job means everything,” she said. “I had somewhere to start, and the most amazing part is that there was growth.

“I didn’t go to college. I went to prison. But I’m where I am now and it’s a God thing.

It’s important to have people in your life who believe in you and I’m very grateful for Musee because they saw the potential in me.”