Why has charter school progress been slow? 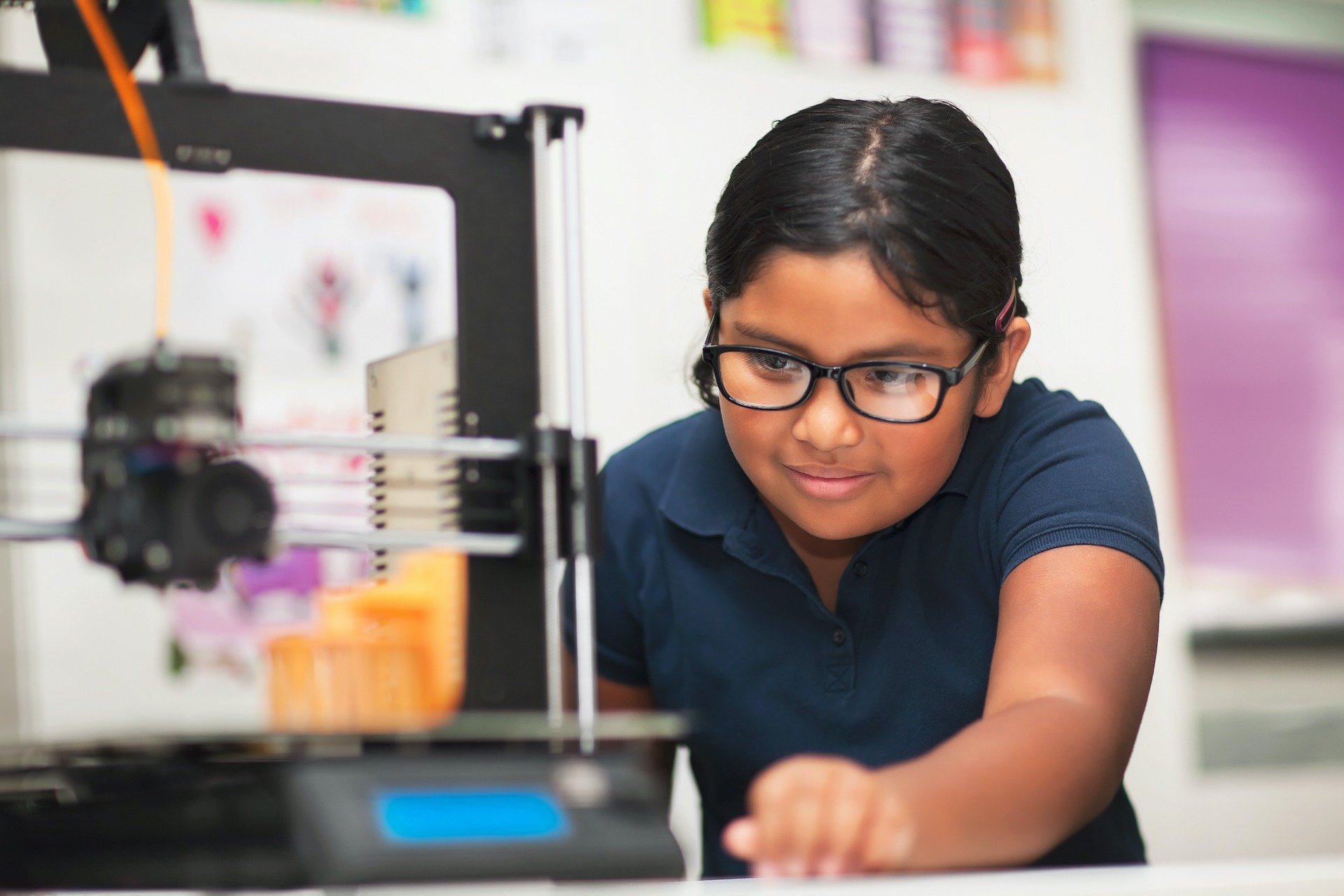 As we approach the 10-year anniversary of Mississippi approving charter schools, we remain excited for the kids who have been given a new chance, but know progress has been too slow.

Earlier this week, the Charter School Authorizer Board gave the green light to one new school, Instant Impact Global Prep in Natchez. This is a win for students in Natchez who will soon have another public education option.

At the same time, the Board denied four others, including a strong application from Clarksdale Collegiate Public Charter School to open a high school. It would have been the first charter high school opened in the state.

The Board had before them multiple applicants, who in our view, surpassed the threshold to start serving children in their communities. We are heartened that three of the seven Board members agreed with this perspective and remain hopeful that in the future a majority of the Board will come to understand that creating more options for more students is their primary charge.

So why has progress been slow?

It’s not because there isn’t interest from operators, both from Mississippi and beyond the state’s borders. Each year, we see a dozen or so applicants express interest.

And it isn’t because of a lack of interest among parents. From the limited pool of charters, we see waiting lists and impressive year-over-year retention rates. In Jackson, where we have the largest share of charter schools, 20-25% of public school students who attend a grade offered by a charter school are enrolled in charter schools. And that is only growing.

The Board simply continues to be overly restrictive in denying the creation of new charter schools that desire to serve some of the most vulnerable children in Mississippi.

At the end of the day, charters come with built in accountability: parents. Each year, they choose to send – or not send – their children to charter schools. What does that look like when parents have more choice in their child’s education? Let’s look at Arizona. From 2013 through 2018, more than 200 charters opened in the state. At the same time, 100 other schools closed. They weren’t closed by the state, but by parents.

This is the other function of parental accountability. Those schools that closed had just 62 students on average in their final year of operation. That is why they closed. Unhappy parents moved their children and had the options to move to other schools. The charter sector in Arizona is growing from demand, not top-down controls. And charter students in Arizona are competing with and beating traditional top-performing states like Massachusetts and New Jersey on NAEP tests.