Time for a better trade-off on K-12 testing 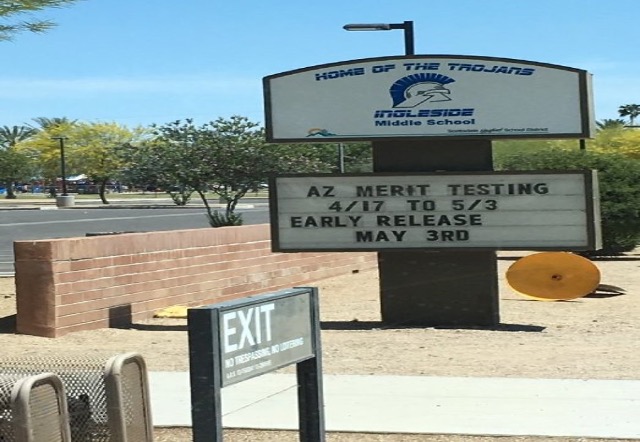 Economist Thomas Sowell once noted that there are no solutions; there are only trade-offs.

“You try to get the best trade-off you can get; that’s all you can hope for.”

Decades after the launch of the systemized standardized testing in K-12 education, here is my reflection on whether we have the best trade-off available.

A few years ago, I was on my bike in Phoenix and came across a sign in front of a local middle school. I stopped my bike, stared at the sign for a good long while, and realized I was looking at something disturbing and deeply absurd. Two weeks of testing.

As a Gen Xer student, I took standardized tests – California Achievement Test, Iowa Test of Basic Skills, etc. They took little more than a few hours out of a single school day. My college admission exam took me a few hours on a Saturday morning to knock out. To this day, students go to testing centers with a couple of pencils (or do it on a computer) and in a few hours, take an exam that will influence which universities they can attend.

My comprehensive exams for a doctoral degree were three grueling days. But somehow, state “accountability” examinations disrupt school schedules for two weeks. Needless to say, prepping students for these tests consume a great deal more class time than simply the exam period. The time has come to ask: what is the added benefit of a two-week disruption compared to the three-hour long tests?

Research has established that people put greater stock in non-profit school evaluations than state-sponsored evaluations. People are wise to do so. The details of state evaluation systems are unavoidably political in nature. Researchers have also found people to be very interested in parental reviews of schools. Private platforms such as Niche.com and Greatschools.com collect reviews. State systems do not. The web traffic of private platforms also dwarfs that of any state department of education website.

American schools have big problems, and the accountability movement represented a well-intended effort to address those concerns. American schools spend at high levels compared to Asian and European systems but perform at low levels. The further along in school they get, the further behind American students fall.

Decades ago, K-12 reformers launched two improvement efforts. One involved standardized testing, the other parental choice. The standards movement theorized that if the state developed academic standards and then gave accountability exams against those standards and publicized the results, K-12 results would improve under a “name and shame” regimen.

This strategy was adopted with variations in all 50 states and has been in place for a minimum of two decades.

The testing effort has not worked out as hoped. For example, the national trend on 12th-grade reading and mathematics on NAEP displays a similar level of flatness of the highway running between Memphis and Jackson. And that was before the pandemic, after which matters certainly worsened. 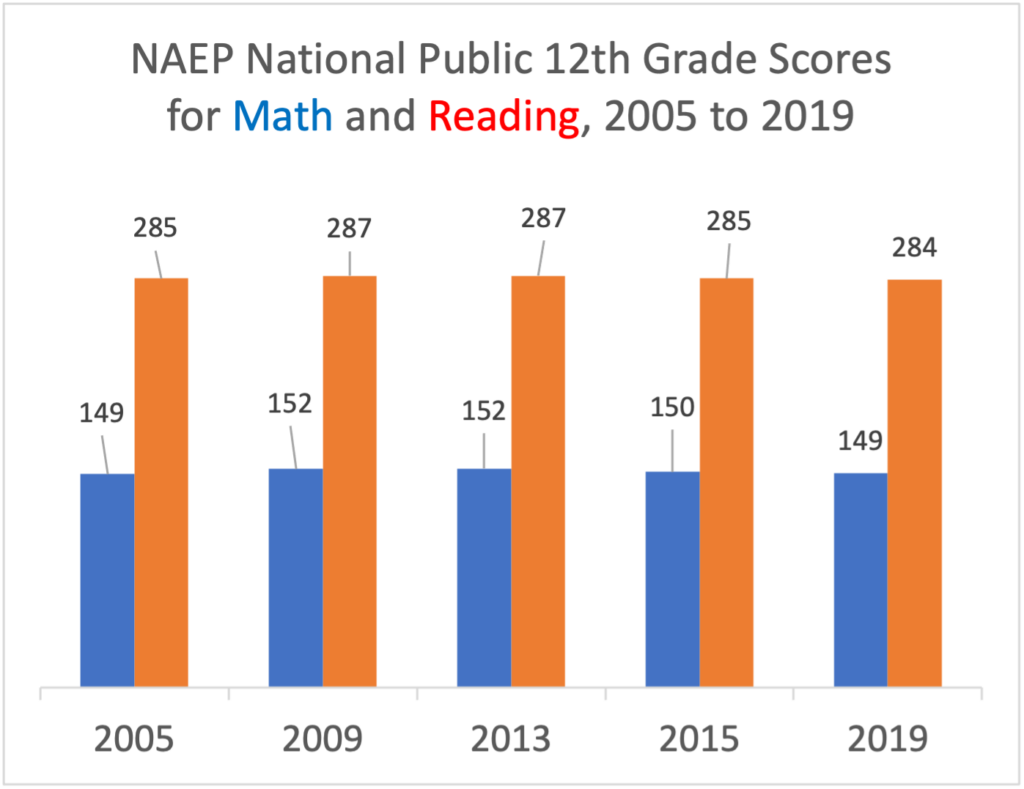 All of this calls the question: what is it we are hoping to accomplish with standardized testing? As a universally applied K-12 improvement strategy, the benefits do not appear to justify the costs. A lighter footprint testing system could continue to deliver academic transparency but at a considerably lower cost to families, teachers, and students.

A less burdensome testing system would allow multiple assessments from which schools could choose to administer. So long as private and state researchers can make reliable comparisons between exams, we should give schools flexibility over examinations. The purpose of testing, in my mind, is to provide academic transparency to families and taxpayers. The Iowa Test of Basic Skills, the Stanford 10, or a number of national norm-reference exams should suffice for that purpose.

Some will object that such tests are not tied to the state of Mississippi’s academic standards. I, however, believe that schools that do a good job of teaching state academic standards will have students who do well on exams like the Iowa Test of Basic Skills and that those who do a poorer job of teaching those standards will do worse. As a researcher I’d like a system that reports subgroup achievement and academic growth scores, and these are things that a lighter footprint exam can accommodate.

The school system needs to be about the interests of students rather than researchers. I’ve observed focus groups in which people express the sentiment that school has become obsessed with non-stop test prep, and they want it to stop. Ergo my modest proposal: give students a three-hour long test on the second to last day of school, give parents diagnostic reports, and give researchers the data.

A recent article reported that one in five American students experienced hazing, but if we include the current version of standardized testing, we would have to put that closer to 100 percent. 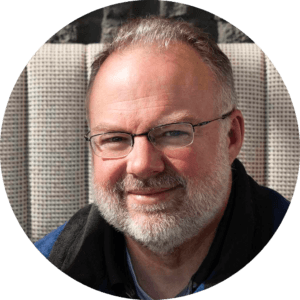