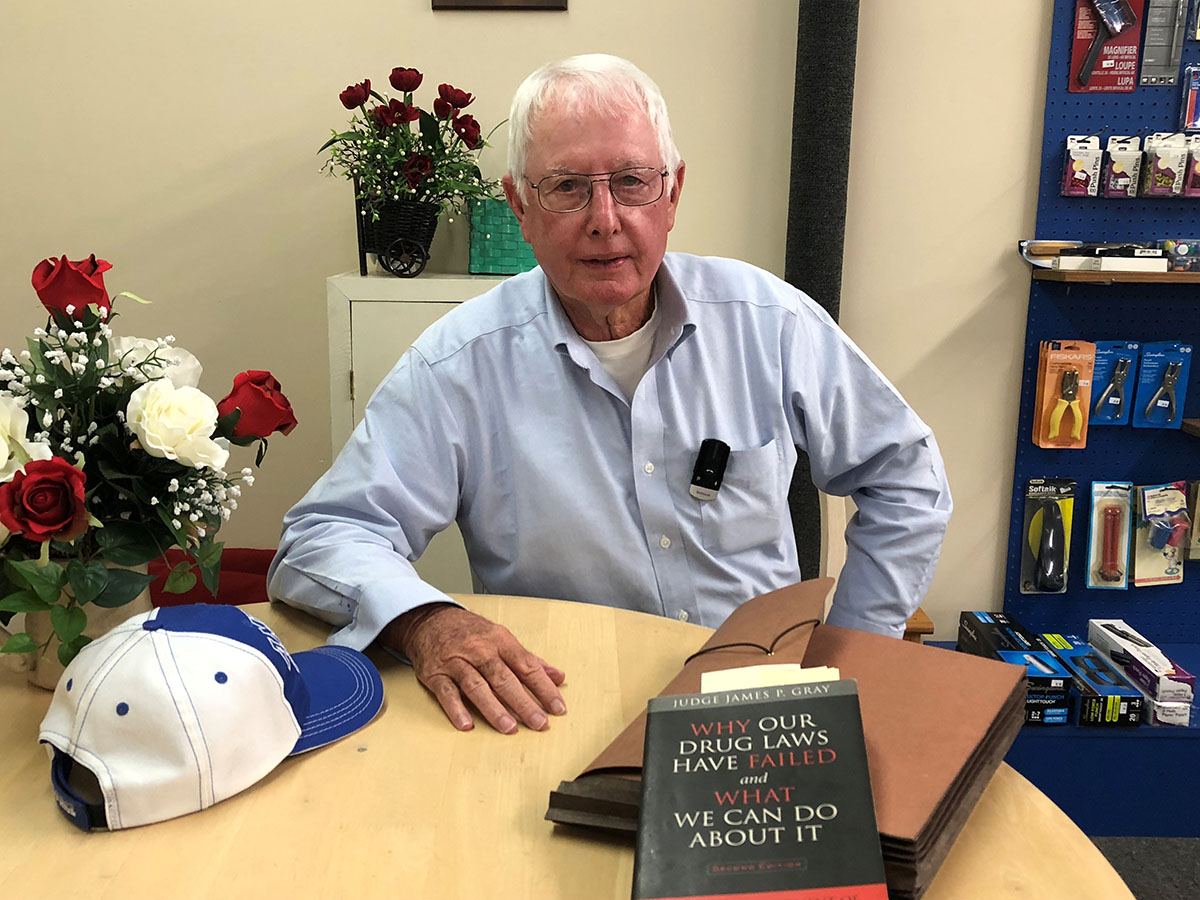 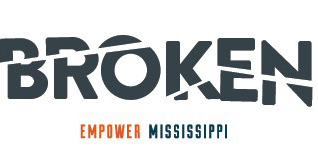 That’s how Lonnie Bolling of Perkinston describes the life in and out of prison for his son Brian.

“Brian started on drugs when he was 15,” said Lonnie.

Brian’s first charge was burglary of a commercial building.  As he got older, in attempt to feed his drug problem, Brian continued to break the law.

“The last time he was charged with manufacturing and possession of stolen property,” said Lonnie.

Brian agreed to a plea deal and was sentenced to 18 years in prison.

Brian served nine of his years and was released, and within four months he was charged with possession of a controlled substance.

“It was crystal meth,” said Lonnie.  “Normally, .07 grams would be a misdemeanor but since he had three felonies before, they made that charge a felony too.  He pleaded guilty to that with a public defender, and they gave him 30 months plus he had to do 12 months of his prior sentence for a total of 42 months.”

Brian’s drug problem has not been addressed in what Lonnie views as an effective way.

Now 42, Brian has been in and out of drug treatment programs for most of his adult life.  While things get better for a time, Lonnie says the programs are not a permanent fix.

“When Brian first started fooling with that stuff, he’d go to court, and they’d put him in a 30-day drug program,” Lonnie said.  “He’s been in seven or eight of them and none of them have done any good.  What can you do in 30 days?”

For drug offenders, the ability to make good choices is skewed.

“Your brain is an organ, and to me it is sick when you’re on drugs.  People on drugs have low self-esteem and no confidence in themselves so they turn to drugs to relieve whatever pressure they are under.  While under influence of that drug, the usually end up taking something from somebody because they are out of money.  I don’t think they can help themselves.  People keep saying it’s a choice.  Sure, it’s a choice, but some people can make good choices, and some can’t.  Everybody is different.”

Lonnie is convinced there is a better way to treat non-violent offenders like Brian.

“I’d like to see them put in a therapeutic community while they’re in jail,” he said.  “They can help you get a job or start a vocational program.  Brian has 1,000 hours in pipe-fitting, but it doesn’t do him any good because when he gets out nobody is going to hire him because he’s a convicted felon.  Why don’t they help these people get employment?  If we don’t help them, they are going to go right back to where they were when they were put in jail.  If you’re broke with no place to live that’s not helping you.”

Recently, Mississippi’s habitual enhancement has received more scrutiny for imposing long prison terms on individuals based on prior convictions, regardless of the nature of the offense or the time that’s elapsed since their last conviction.

Mississippi currently pays to house hundreds of individuals for long prison terms under this habitual enhancement law, which denies individuals alternatives to incarceration, like meaningful drug treatment that addresses the root issue.  The law also denies people sentenced with habitual enhancement incentives to participate in rehabilitative programming while incarcerated.

When Brian was released from prison after his last offense, he struggled to find a job.  Even with extensive training in a specific vocation, he was not able to find work because of his felony conviction.  With no clear path to work, Brian was desperate to survive.

“Let me tell you what he did for a living,” said Lonnie with a sense of frustration.  “I used to do heavy equipment and I had some old blades and bulldozers lying around.  It had all piled up, so he would go down to my shop and cut that equipment up and sell it.”

In addition to selling scrap metal, Brian would go down to the creek on his mother’s property and pull out logs and sell them.

“He would go down there in the winter when it was freezing and work like a Trojan.  He’d pull those old logs out and sell them and that’s how he made his money,” said Lonnie.

A better solution, Lonnie suggested, is to create a vo-tech school for people who are incarcerated, train them, and help them find a job when they get out of prison.

“I understand in therapeutic communities everybody who lives there contributes to the rent, the food, the cleaning of the house and all of that.  You are disciplined to go to work every day, and if they don’t abide by the rules you take them back to prison and start over.

“The biggest problem with habitual offenders is that we haven’t done our job.  We’ve started it, but we haven’t finished it.  Once we have a problem with somebody, you don’t solve it by putting them in jail.  You’re spending thousands of dollars to put them there and nothing is getting better.  We’re just kicking the can down the road.”

Defelonizing drug possession in Mississippi is a reform which Lonnie believes is a first step toward an overhaul in the criminal justice system. Recent polling indicates that a majority of Mississippians across party lines support treating drug possession as a misdemeanor instead of a felony.

“We need to find out why people are on drugs.  That’s where we start.”

“They say there are around 19,000 people in jail now and only about 300 of them won’t ever get out.  That means the rest of them are going to be out at some point, and what have we done to prepare them for that?  It’s like I told the District Attorney when Brian was sentenced, ‘We are still going to be in the same place we were the day he was sentenced because we are spending too much money and not accomplishing anything.’”