“The system did not allow me to do my job” 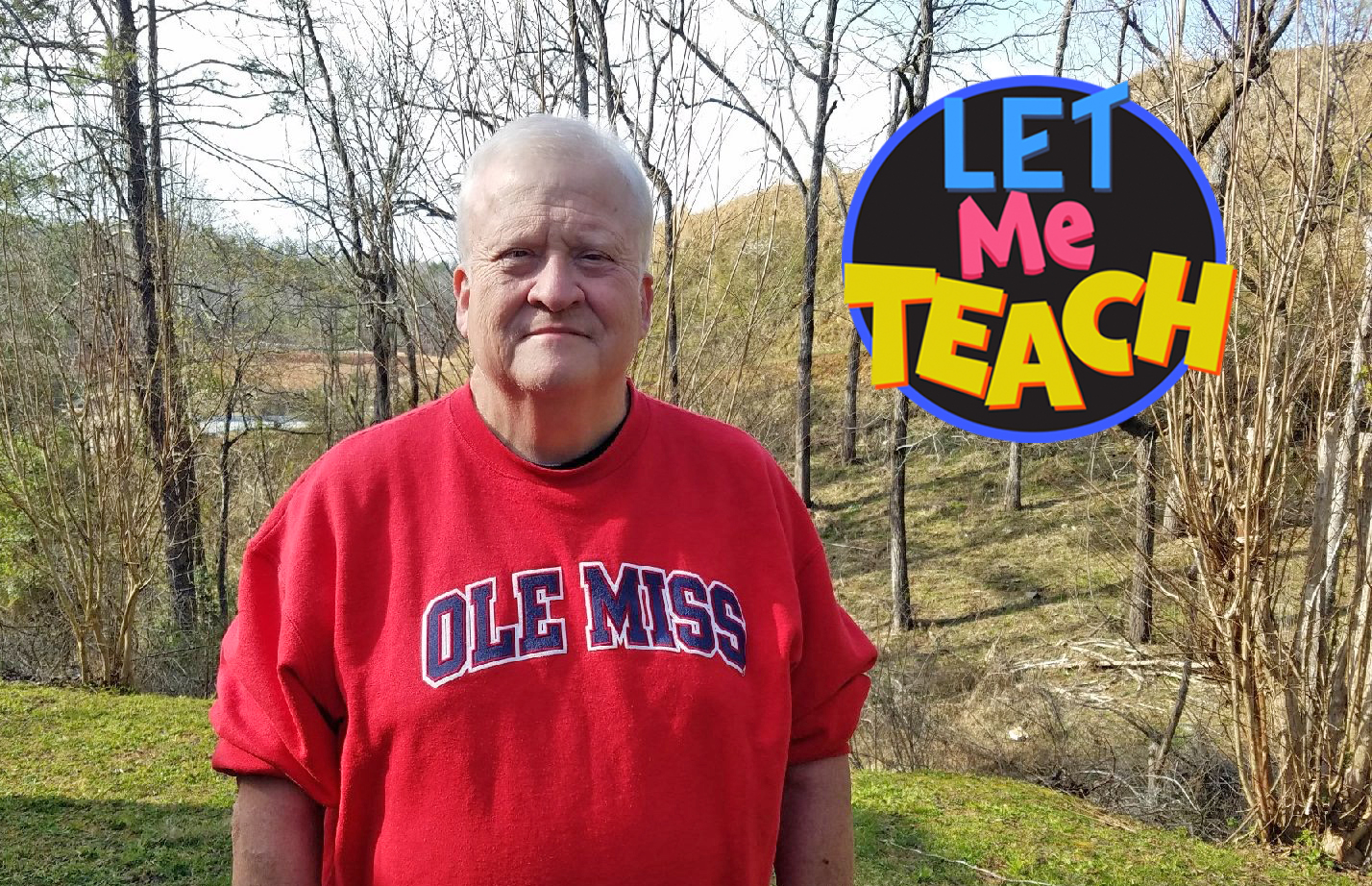 Veteran teacher Joseph Herrington walked out of his classroom after 27 years – not because he didn’t want to continue teaching but because the burden placed on his shoulders had become too heavy to bare.

A U.S. history teacher, Joseph engaged his students and enjoyed a career in the classroom, but as time moved on the focus began to shift to state testing.

“During my time I was OK with the testing,” he said, “but I wasn’t OK with the many extracurricular activities that took students out of my classroom.”

Nearly every day, students were being pulled from Joseph’s AP history class for one thing or another.

“I had students in my class who played more than one sport and were missing 10-14 days of class,” he said. “Don’t get me wrong. I love sports, but how was I supposed to do my job while the administration was banging the drum about test scores while so many students were pulled out for this and that? It didn’t work.”

Having begun his career in Louisiana, Joseph moved two years later to Mississippi where he taught in the Union School District for 12 years before moving to West Lauderdale High School in Collinsville, located in the Lauderdale School District.

“West Lauderdale is a wonderful school,” he said, “but I just got tired of the constant interruptions while I’m trying to do my job of keeping test scores up.”

Joseph said his decision to retire came in the fall of 2016.

“Teachers received a memo from central office telling us to maximize our instruction time,” he said. “That same week I looked up in my AP class and I had 26 kids that had been called out of class for one thing or another. I was left with five kids in class, and it was then that I decided, ‘I’m out of here.’ I had always thought I’d stay and get 30 years in, but I just couldn’t do it anymore.”

Constant interruptions and administrative overreach led Joseph to the conclusion that it was time to go.

“It broke my heart to leave,” he said. “It got to the point that the frustrations were more than the reward of teaching. This system did not allow me to do my job.”

And the quality of the job that Joseph had been doing was evident in the awards he had been given throughout his career. Named “Teacher of the Year” twice and the recipient of the “Golden Apple Award,” Joseph’s love of teaching shone through in his classroom.

“I had parents who requested to have their kids in my class,” he said, “and I had kids who would come back and talk about how much they loved my class.”

The shift to testing-centered instruction is one that Joseph believes is hurting students and teachers alike.

“The kids are tested to death. If you have kids who come out of school with their only skill being test taking, life is going to be tough for them,” he said. “I got sick of it.

“The bureaucrats in Jackson don’t have a clue. We teachers would sit in these meetings and listen to people from the state department drone on about theory. It was fine, but when Monday came, I closed my classroom door and did what I knew worked with my students.”

Joseph added that teachers were becoming stifled in their classrooms and that the State of Mississippi is on a slippery slope when it comes to how teachers are treated.

“I wanted to be left alone so that I could teach,” he said. “The only way to move up is through education and improving education starts with letting teachers do their jobs. We are professionals and should be treated that way. Early on, teachers may need a little guidance, but for teachers who have experience and proven themselves they need to turn them loose and let them run.”