The Supreme Court returned control to the citizens 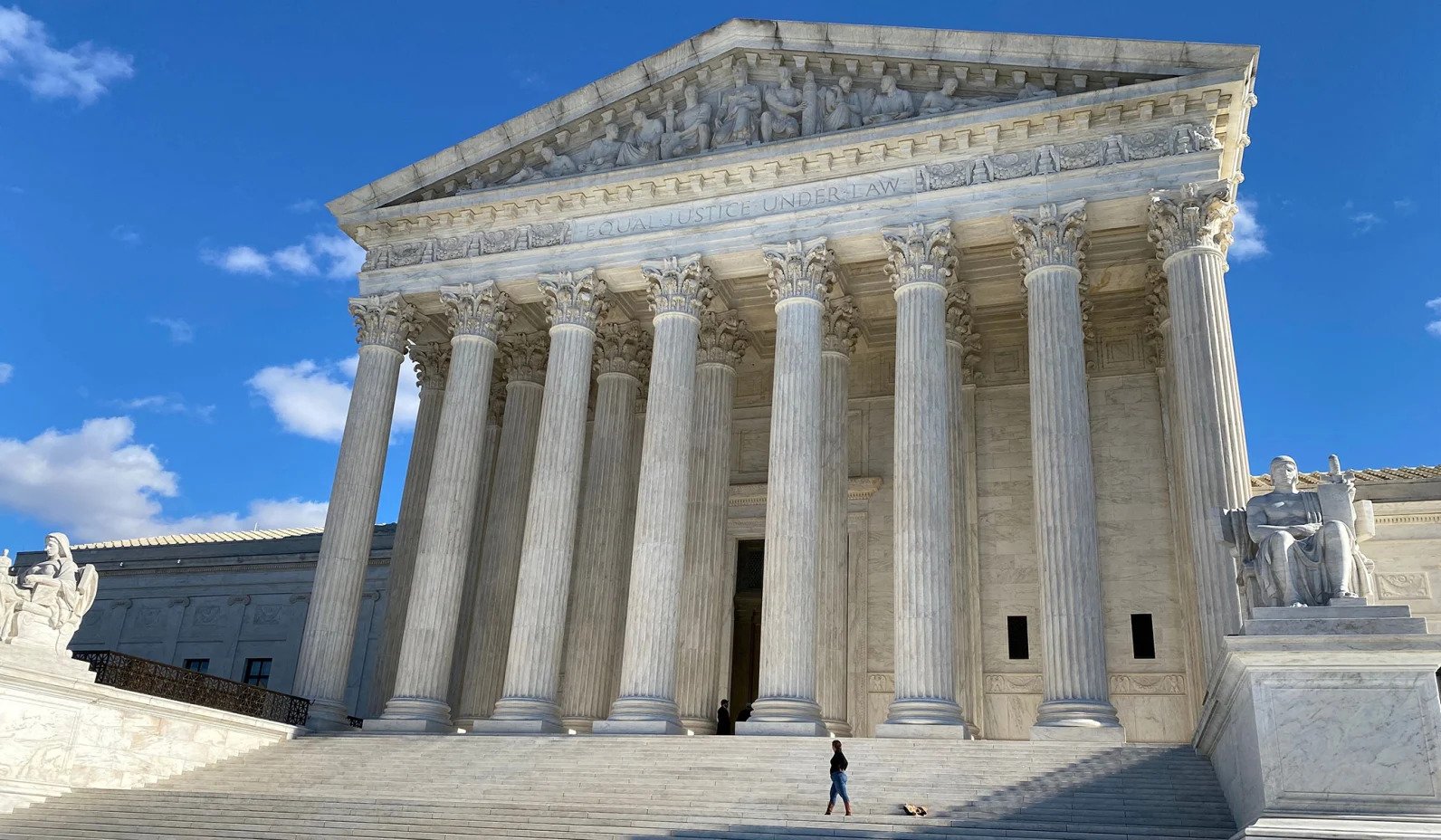 From assassination attempts to protests in front of the houses of Supreme Court justices, there was a lot of emotion stemming from decisions made by the Court this term. But regardless of your take on a specific issue, the valuable – and correct interpretation – is that the Court removed power from the courts and federal bureaucrats and returned it to the states and the citizens.

We saw this in numerous decisions over the past year.

We saw the Court rule that the EPA can’t write laws Congress has long rejected, OSHA can’t mandate vaccines without Congressional approval, the CDC can’t play our national housing regulator, and abortion restrictions should be determined by the states.

In Alabama Association of Realtors v. Department of Health and Human Services, the Supreme Court struck the CDC’s COVID-inspired eviction moratorium as it was not authorized by the Public Health Service Act of 1944. The Court ruled the CDC lacks that level of authority to regulate the rental of apartments nationwide. “If a federally imposed eviction moratorium is to continue, Congress must specifically authorize it,” the Justices wrote.

In National Federation of Independent Business v. Department of Labor, Occupational Safety and Health Administration, the Supreme Court took down the Occupational Safety and Health Administration (OSHA) vaccine mandate. The ruling decision swept all vaccine mandates for most industries in workplaces above 100 employees. The Court explained that the agency lacked the authority to impose the mandate, “Permitting OSHA to regulate the hazards of daily life — simply because most Americans have jobs and face those same risks while on the clock — would significantly expand OSHA’s regulatory authority without clear congressional authorization.”

And in West Virginia v. Environmental Protection Agency, the Supreme Court ruled that a federal agency cannot unilaterally mandate that existing coal-fired and natural gas-fired power plants produce less electricity or convert to green energy sources. While the regulatory power of agencies is still in question, the Court said that the Clean Power Plan rule, which the Obama administration originally instituted, was such a significant policy that the agency needed clear authority from Congress before moving forward.

Abortion regulations returned to the states

In Dobbs v. Jackson Women’s Health Organization, the majority of the Court upheld that abortion was not a constitutional right and that individual states have the right to regulate access to services for abortion. This stemmed from a 2018 Mississippi law that banned abortion operations after the first 15 weeks of pregnancy.

In each of these cases, there was large, vocal opposition. But the Supreme Court should not be influenced by outside noise. Moreover, they never said these ideas are dead, just that you must do it correctly. If you want to prohibit evictions, you can do it, but it needs to be authorized by Congress. Same with vaccine mandates or green energy proposals. With Dobbs, states can determine regulations around abortions while previously being told by courts they couldn’t.

In reality, the Court didn’t “do a lot,” in the sense that they didn’t write laws from the bench. They were simply a check on government power that was far removed from voters. But the voters, via their elected representatives, have the power to shape any of these policies. Politicians who liked these rules or policies may complain, but that is the right direction. And that is what people should be paying attention to.