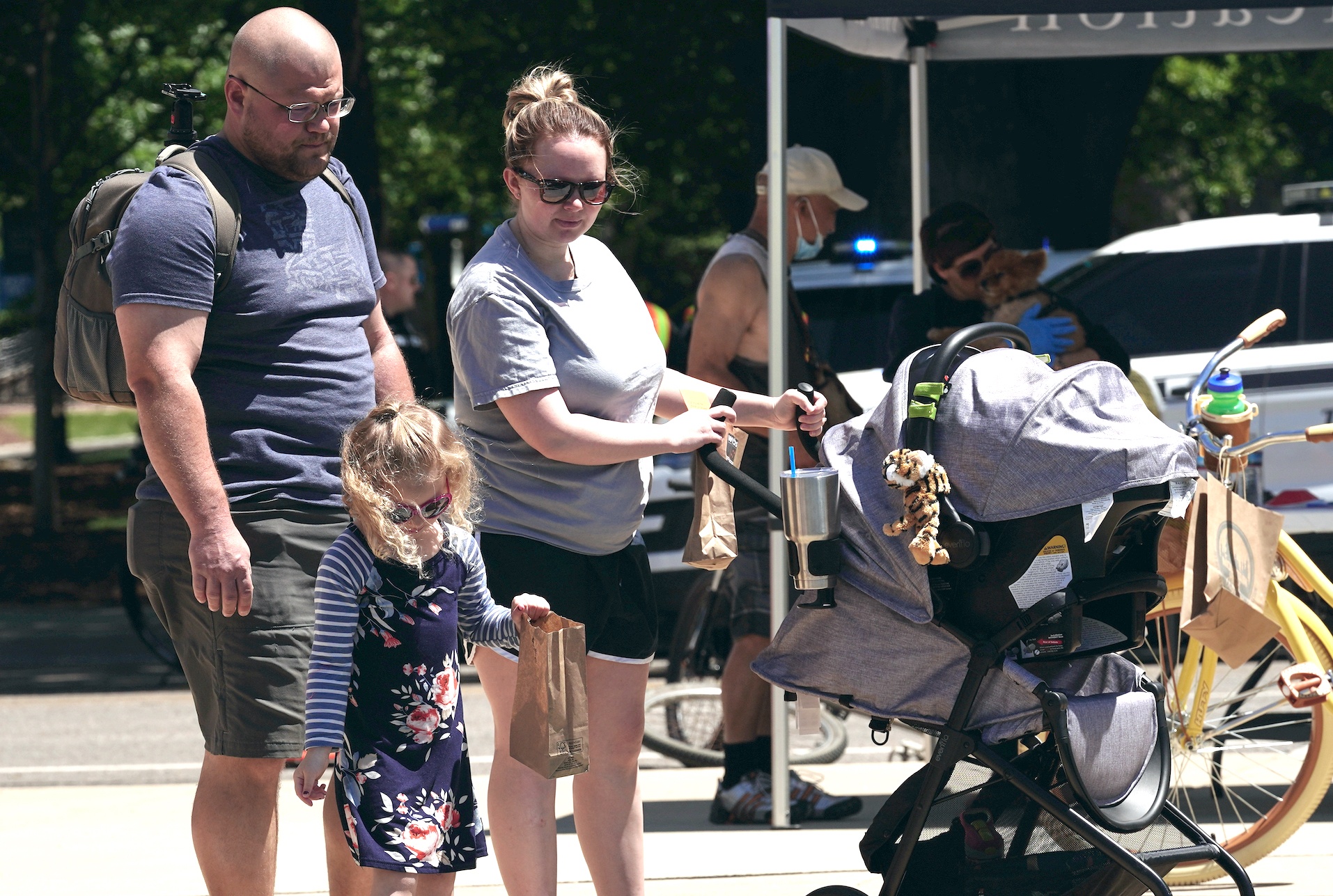 There was a small dustup on Twitter when State Auditor Shad White recently Tweeted about the Success Sequence saying, “The Left never wants to talk about the solution, for some reason: if you at least finish high school, get a full-time job, and wait until age 21 before getting married and having children, it’s almost guaranteed you won’t end up in poverty.”

The responses were predictable and visceral, ranging from frustration and confusion, to anger. More than a few people commented on the Auditor’s last name, citing White Privilege as the only excuse for his insensitivity.

While I might have said it differently, I completely agree with the Auditor’s underlying point, and it deserves a lot more attention than it got. And lest you assume this is some sort of right-wing, Pollyanna-ish, “bootstraps” formula, it isn’t.

The left-leaning Brookings Institute arrived at this “sequence” (graduate high school, get a job, and wait to have children until after marriage) by analyzing the characteristics of those prospering and found that of those American adults who followed these three rules, only about 2% ended up in poverty and nearly 75% ended up in the middle class.

These rules may be simple, but they certainly are not easy, especially for a child born into poverty, addiction, or a broken family. For many kids, the cultural forces at play in their homelife make these rules incredibly counter-cultural and challenging.

Since the sexual revolution of the 1960s, it’s been politically incorrect to suggest that one family structure is objectively healthier than another. Pop culture celebrates everything from hook-ups to cohabitation, but those life choices come with a cost. While cavalier choices may cost the wealthy emotionally, they likely won’t impact their ability to find food or housing.

For those on the margins of society, the data clearly indicates that relationship habits matter deeply to long-term prosperity. When a struggling teenager becomes pregnant, it’s often the catalyst that results in a life of continued struggle because education, work, and marriage didn’t come first. And children from broken homes are significantly more likely to repeat the cycle.

Personal choices matter, but so does policy. Mississippi has tremendous institutional barriers that make it far too difficult for our young people to follow this path. Yes, this is a roadmap to success for kids, but it ought to serve as a framework for public policy conversations about how to help ensure more Mississippians achieve the American dream.

Policymakers ought to dig deeply into what obstructs a child from graduating high school, working, or not having children before marriage. We shouldn’t be afraid to say that not all family structures promote flourishing. There is a path to success and a path to struggle.

I’m convinced we can remove barriers to opportunity so that it becomes much more likely that a child will be able to walk this path to success. But let’s don’t lose sight of the fact that people make choices, for good or ill, and those choices have profound consequences.

All the freedom and opportunity in the world will not stop some people from making poor life choices that result in untold human suffering for them and their family members. No government program can fix that.

Conservatives love to talk about personal responsibility, as if everyone has the same opportunity at success. Liberals love to talk of societal problems and institutional barriers, as if individuals have little agency over their own actions and destiny. The truth is both sides of the coin matter. Having the freedom to succeed necessarily means we also have the freedom to fail, and some will.

But I know I’m committed to working to create a society where we set our children up for success, tear down the barriers that stand in the way, and create equal access to opportunity. That’s a recipe for success. 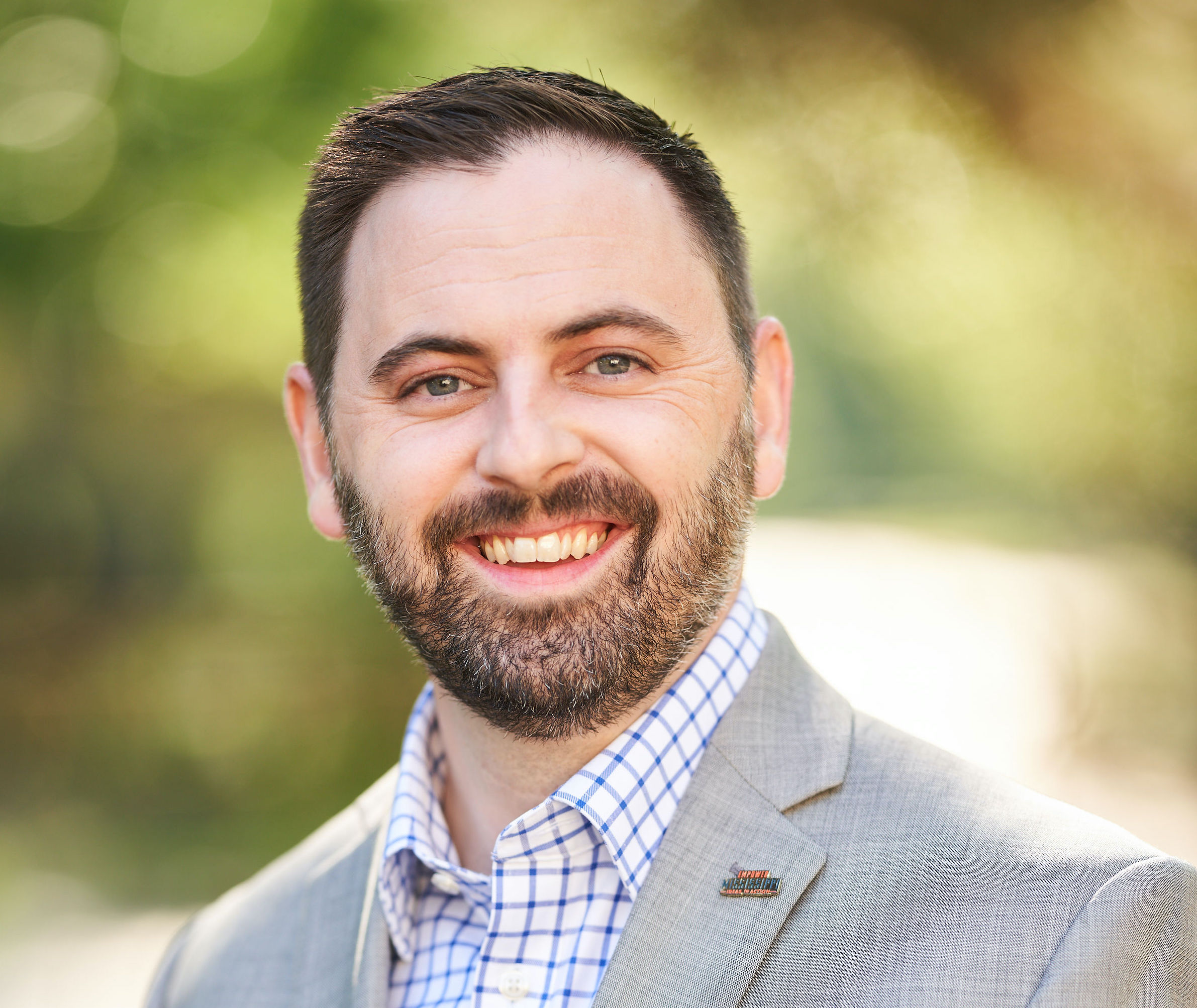