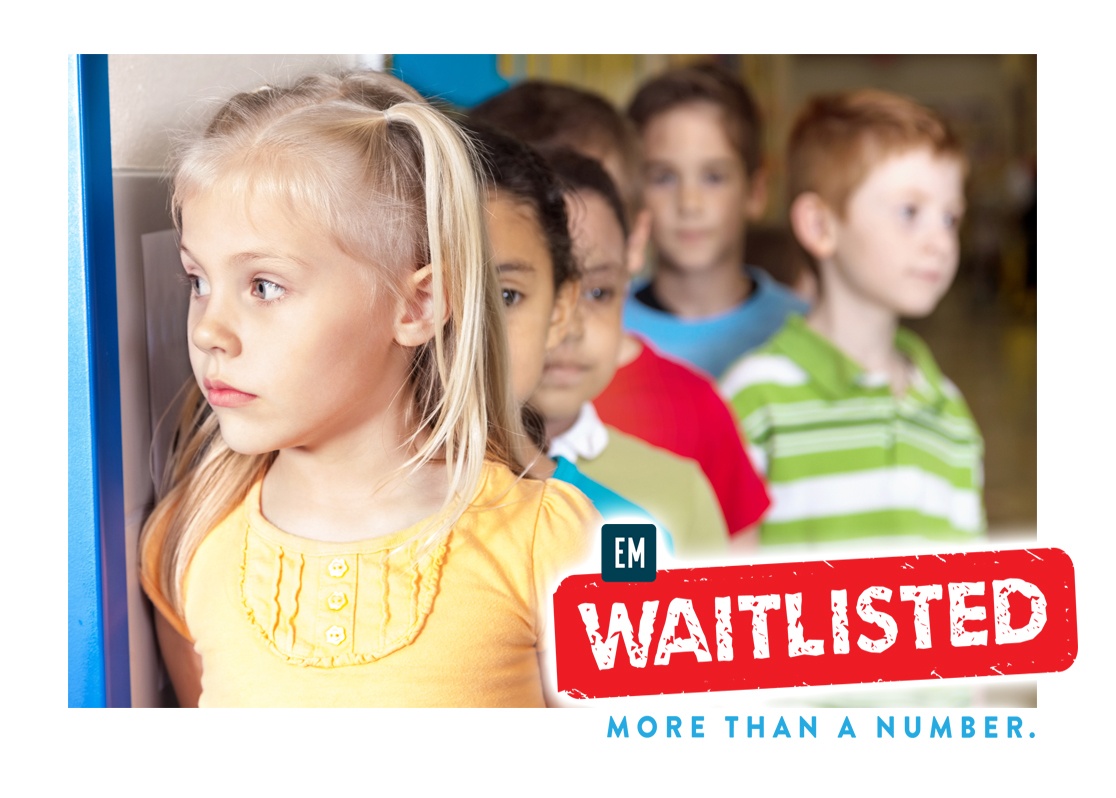 (Note: This story is about a public school teacher who wants an ESA, so she and her family asked to remain anonymous.)

That’s how one Meridian mother describes children like her 12-year-old son who have special needs and find themselves waiting on the Special Needs Education Scholarship Account (ESA).

Mississippi passed the Special Needs ESA in 2015.  ESAs have been described as “the way of the future” for  the education choice movement because of their potential to allow families to craft a custom education to meet the specific needs of their child.

While these ESAs can be liberating for the families who receive them, those who remain on the ESA waiting list find themselves stuck with children struggling in the classroom with few or no options.

That’s exactly the situation in which the “Smith” family who wishes to remain anonymous find themselves.

“I’m not a person who is against public schools,” said Mrs. Smith.  “I’m a public schoolteacher, but I recognize that God made us all different, and the public school system where we live is not right for our son.”

That sentiment of a school that does not meet the needs of their child is echoed by hundreds, if not thousands of Mississippi families with children who have been diagnosed with a learning disability.

The Smiths’ son was diagnosed with dyslexia at the age of five.  Her son’s school had created an Individualized Education Plan (IEP) for him, but with a lack of therapists and services it wasn’t much help.  Mrs. Smith went back to school and became a dyslexia therapist to help meet the needs of her son.

“We were traveling to Georgia once a month for private therapy,” she said.  “We did that for four years to help him with school.  The school was not providing the services he needed to make him successful.”

Mrs. Smith watched as her son withdrew, and his self-esteem began to suffer due to the stress of the classroom.

It was nearly two years ago when the Smiths learned of the Special Needs ESA and immediately began the process to get on the wait list.  Unfortunately, today they still remain on the wait list, hopeful that their son’s name will be drawn for one of the coveted accounts.  The value of the scholarship for the 2018-2019 school year is $6,594.

Currently, there are 428 families enrolled in the ESA program with hundreds on the wait list.  The Mississippi Department of Education draws names from the wait list twice a year to fill open spots in the program.  Demand for the program continues to outpace available slots and many families will be forced to continue waiting for the Legislature to expand the program.

While the Smiths waited for yet another round of the ESA lottery, they recognized that their son could not sit in the classroom any longer and slip deeper through the cracks of the system.

“We had no choice but to move him to private school,” said Mrs. Smith.  “It was something my husband and I discussed and decided we had no other option.  It is very expensive, but we knew we had to do whatever it took for him to succeed.”

With two other children in public school, Mrs. Smith said the decision was difficult but one that has made a world of difference for her son.  The special accommodations he receives paired with a smaller classroom size have helped him flourish.

“Within the first week of enrolling him, we began to notice his self-esteem was going back up and he seemed happier,” she said.  “He wants to go to school now.”

While the Smiths are confident in their decision to send their son to private school, the burden is still heavy on their shoulders.  Mrs. Smith noted that her son’s tuition is around $5,000.“I was talking with my husband just this week and he said that if we received the ESA it would literally be a gift from God,” she said.  “It’s incredibly expensive to send him to private school, but we’ve been left with no other choice.”

The family continues to trudge through the process with not much hope or help.

“MDE (Mississippi Department of Education) should be more open and communicate with organizations like Empower Mississippi to help families like us know what’s going on with ESA,” she said.  “Most of the time when I call the answer I get is a, ‘That all depends on the Legislature,’ answer.  It’s not very helpful.”

While the Smiths send their son back to school happy and ready to face the new year, they are left struggling to pay for his education.  They are left frustrated as their names were not drawn in yet another lottery this past August, and they are left wondering when or even if their son’s right to a quality education will be recognized.

Until then, the family will remain “trapped” in a system that currently doesn’t meet the needs of their son.