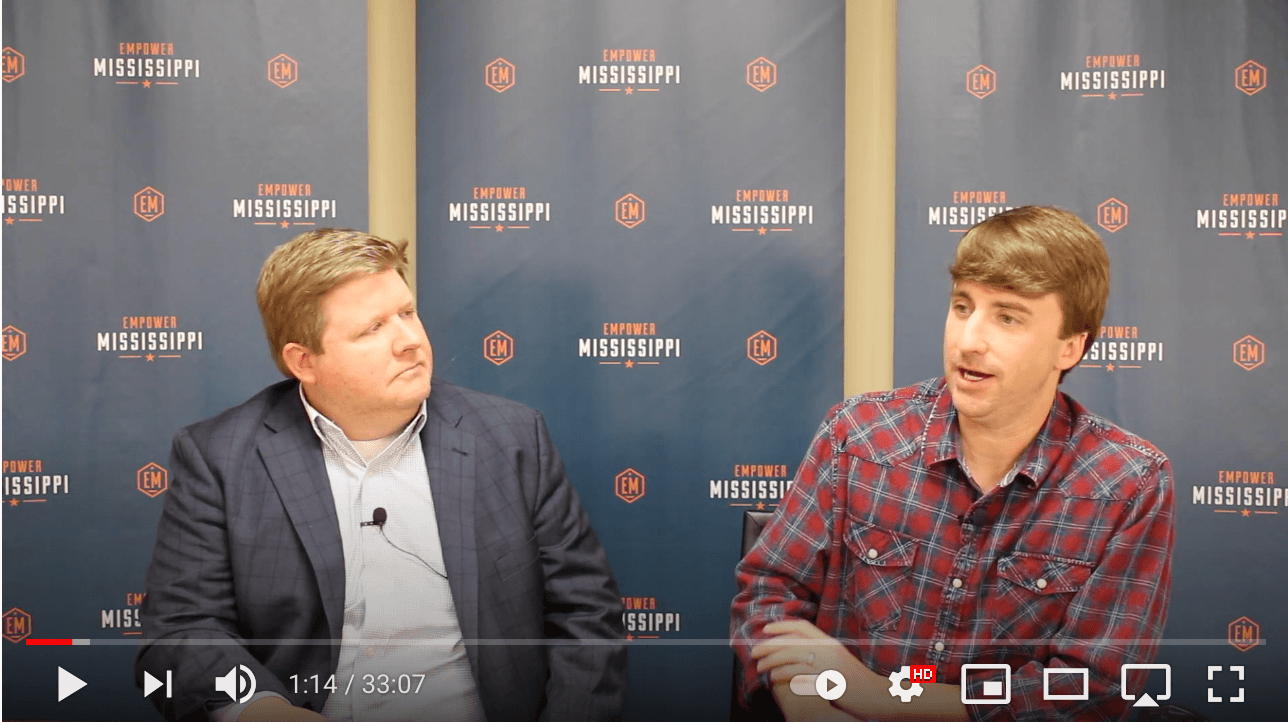 Something that has been top of mind for me for a while has been a lack of trust in institutions and what that means. I think a big part of it is watching the dialogue between the two sides, and how dialogue has broken down. We don’t just view the other side as someone who is wrong, but someone who comes with bad motives.

And I think a big part of this is faith in traditional institutions breaking down. There’s always been a reason not to trust government entirely, but I think most viewed government as a core institution. We’ve moved beyond healthy skepticism to believing that everything that comes from government is a form of manipulation or an effort to exploit someone.

There’s increasingly been a sense of consumerism in the way we operate. We have to go to places that reaffirm what we believe rather than saying there are objective truths whether you are a Republican or a Democrat. But when you believe in alternative truths, you have society literally break down because there is no way to win an argument at that point. This prevents any opportunity to have a common understanding, which in many ways, is the fabric of society.

I’m concerned about that.

We talk about that and much more.