The ESA Program Is Working. Why Is It So Small? 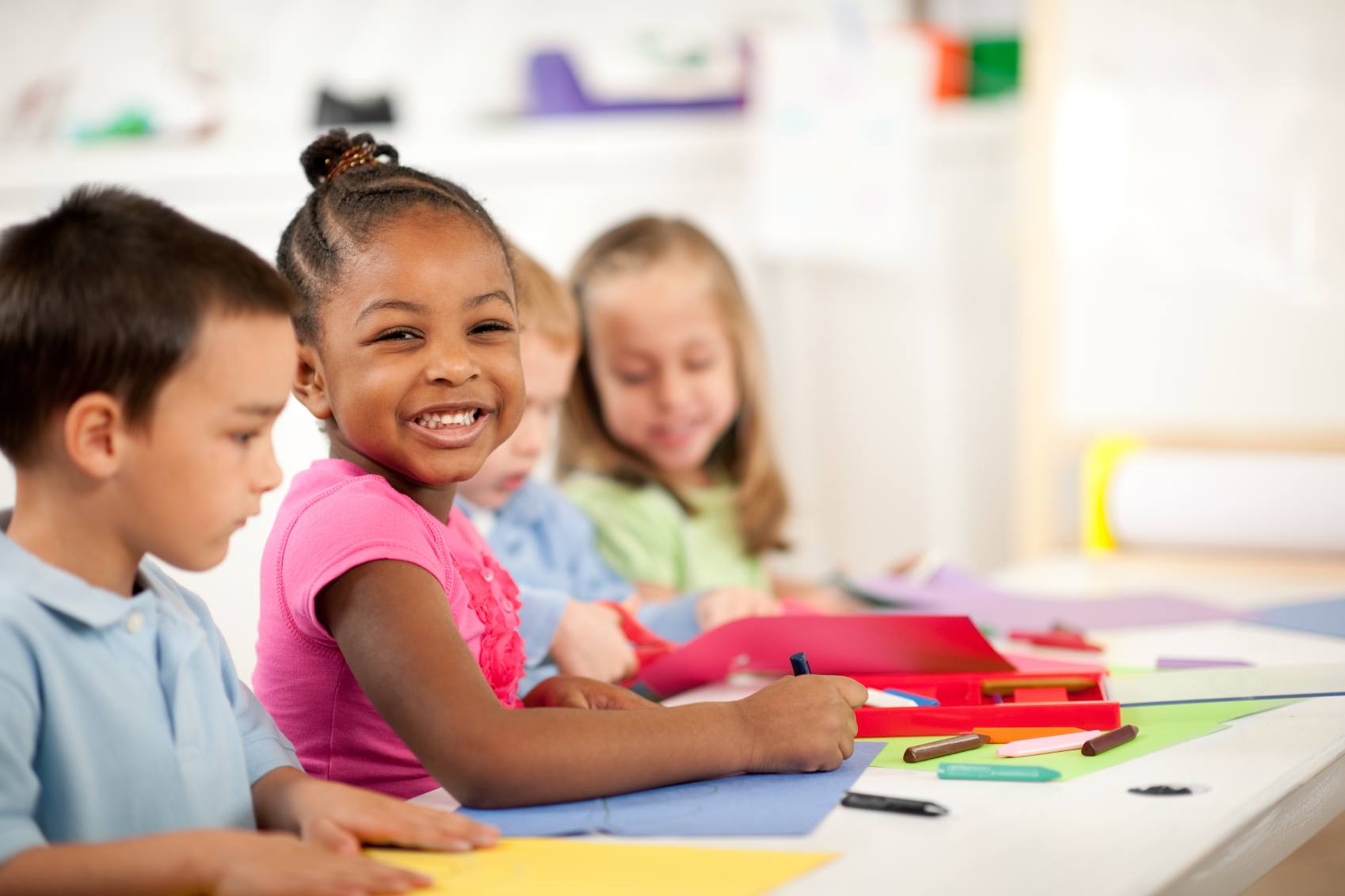 Just before the end of the 2019 legislative session, the state legislature acted on its 2015 promise to offer Education Scholarship Accounts (ESA) to more students with special needs. Funding for the program, which has received a $3 million appropriation for the past four school years, was increased to $5 million due to waitlisted families asking lawmakers to address the long line of students waiting to get into the program.

The Equal Opportunity for Students with Special Needs Act passed in 2015, and the first students began using ESAs in the 2015-2016 school year. In Mississippi, only students who have had an Individualized Education Program (IEP) in the past 5 years are currently eligible.

Interest in the program grew quickly after the law passed, generating a wait list by the second year of operation. Though legislation authorized 500 ESAs in the first school year and an additional 500 each year thereafter, legislative funding has only ever allowed as many as 435 students to participate. The law requires ESAs to be awarded through a lottery once the first fifty percent are allotted, and the Mississippi Department of Education has held biannual lotteries since the program’s inception.

A December 2018 review of the program showed 91% satisfaction by parents of ESA students. In 2017-2018, students attended nearly 100 private schools in 35 Mississippi counties, in Tennessee, and online and came from over half of the school districts in the state.

The wait list ballooned to almost 400 students last year, with many waiting for years for an ESA. This year, with widespread parent interest and satisfaction in the program, ESAs finally received the legislative support they deserve.

However, opponents continue to rail against this small program that serves children with special needs, citing funding and accountability concerns. They say “vouchers” are an attempt to undermine public schools and nothing more.

Often mistakenly called “vouchers,” ESAs enable parents to create a customized education for their child. While vouchers can be used for private tuition alone, ESAs are flexible spending accounts that parents can draw from to pay for tuition, therapy, tutoring, transportation, textbooks, online classes, and other qualified educational expenses.

For students with special needs, the customization allowed by ESAs is especially helpful. The highest participation rates for the ESA program are from students with speech-language impairments, other health impairments (a range of conditions), developmental delays, and autism – all designations that look quite different from individual to individual.

How does the funding work?

ESAs are funded through state tax dollars. Each year, local, state, and federal dollars are allocated for students, some specifically for special education services. With an ESA, the state portion follows the student to the educational setting of his or her choice. This means local and federal dollars remain in districts even after a student leaves. Furthermore, the district is no longer responsible for serving the departing student, leaving schools freer to serve the many students who remain.

What is accountability, really?

Educational accountability has become synonymous with test scores, letter grades, and oversight, but parents are often left powerless to act upon the information they receive.

ESAs empower parents by making education dollars portable so that they can fund the schooling option that works best for their child, no matter where. They can also act quickly to solve the problems they are in the best position to see. School satisfaction rates rose by 67 percent when parents had the opportunity to use an ESA in Mississippi.

Educational freedom, satisfaction, and demand matter. These measures treat parents as the consumers they are and fill in the gaps to create a system that is truly, directly accountable to those it serves.

Mississippi already has two programs that operate according to strict guidelines: the Dyslexia Therapy Scholarship and the Nate Rogers Speech-Language Therapy Scholarship. Neither program has an enrollment cap, but neither is as popular or widely used as ESAs for good reason.

The number of hurdles included in these scholarship programs have shrunk them so that few students and schools can participate. On the other hand, the ESA program offers the most money and the most flexibility to families whose children can cost twice as much to educate as a general education student and whose special needs vary widely.

The vast majority of Mississippians support educational freedom, and ESAs continue to offer the least restrictive path there.

The 2018 survey of the ESA program indicated that the priorities at the top of parents’ lists were more individual instruction, more effective instruction, and support and services they said were unavailable in their public school. To find these things, they are willing to drive hundreds of miles and pay thousands of dollars.

So, how would a more “accountable” ESA program serve these determined parents and students?

Other criticisms of ESAs

Some have claimed there is fraud and abuse in the ESA program. But anyone who reads the recent survey for themselves can see that’s not true. In the few instances found of parents being overpaid or reimbursed for unqualified educational expenses, the report appropriately laid the responsibility for this at the door of the administrator, not parents trying to navigate a new and confusing process.

Opponents have also said that, because money has gone unused, there is not enough demand. Once again, the report clearly laid the responsibility for unused funds at the door of the legislature and the administrator. The multi-year wait list is clear evidence to the contrary.

At every turn, opponents have blamed parents for wanting educational freedom, accessing it, and using it to their children’s advantage instead of applauding them for trying to improve students’ lives. They have set up a zero-sum game wherein either public schools win or private schools do.

Yet educational choice can exist alongside efforts to support public education, as long as the conversation focuses on supporting students instead of systems.

Ultimately, taxpayers want to see their money being used wisely, and choice programs across the country have high satisfaction rates and good outcomes, from increasing personal income and graduation rates to reducing crime. Parents of ESA students say their children have made progress in a new setting. One parent said the ESA made such a difference in her child’s life in one year that when he asked to return to public school to be with his friends, she happily acquiesced.

Where do we go from here?

Mississippi was the 3rd state in the nation to offer ESAs and is one of only six states now with this innovative educational option. Arizona and Florida currently offer ESAs to thousands of students.

It has taken four years for Mississippi to offer even 700.

Meanwhile, issues have arisen that require legislative action and direction – some who have been fortunate enough to receive ESAs had to return them. One parent mourned having to give up her daughter’s ESA because reimbursement came months after she would have to incur expenses she could not afford. Others wanted to keep their ESAs but lost them due to inefficient practices.

The wait list has existed for so long that some have grown discouraged and stopped submitting paperwork annually only to be told “wait until the next lottery.”

In addition, the program will sunset next year. The Senate passed a bill this session to extend the program until 2024, but the House did not take up the measure.

Despite a few loud, angry voices, Mississippi parents are more passionate than ever about preserving their child’s access to a good education. The ESA program also has legislative advocates who are willing to fight for it because they know offering educational opportunity to all is the right thing to do. Thanks to them, hundreds more will have the option of an ESA this year and a brighter future.