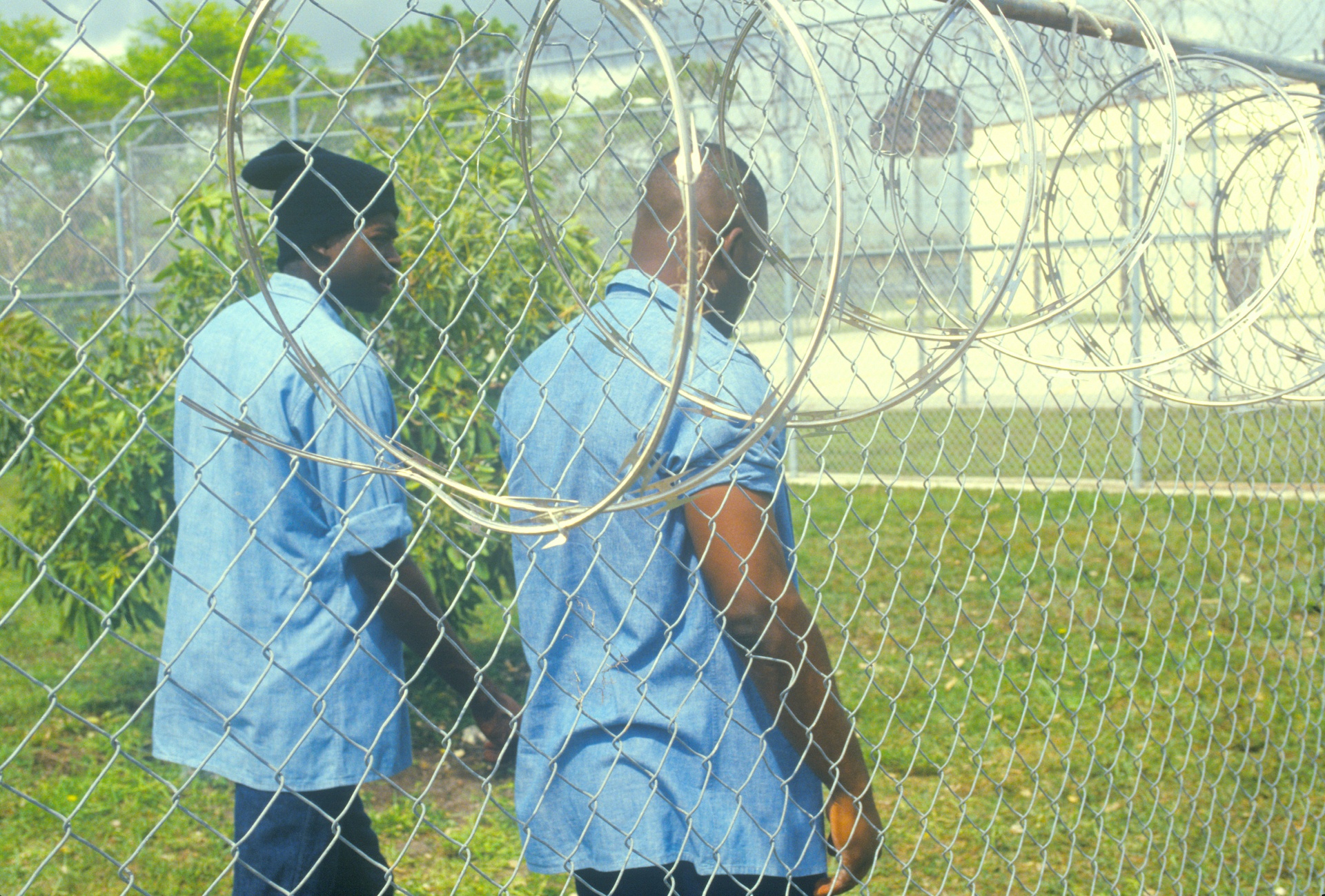 Mandatory minimums, three-strike rules, and expanded felony classifications created a time of mass incarceration, promoted racial disparities in imprisonment rates, and placed an extremely high cost on the American taxpayer. From the Anti-Drug Abuse Act to the 1994 Clinton Crime Bill, the failures of the federal government to adequately address issues of drug abuse and crime rates are still being highlighted.

U.S. Sentencing Commission data reported that 89% of the individuals sentenced for federal crack cocaine offenses in 1996 were black. Black communities are still more intensely affected by crack cocaine sentencing disparities because of enhanced mandatory minimums. A 2020 report showed that 77% of people sentenced for crack offenses were black, despite data showing that white Americans made up 70% of crack cocaine users.

Over the past decade, Congress has made efforts to curtail those harsh disparities in a few ways:

The Eliminating a Quantifiably Unjust Application of the Law (EQUAL) Act is a bipartisan effort in the House and Senate that is essential to getting rid of one of the largest explicitly racially disparate laws in the country. This bill would not only eliminate the disparity but also provide retroactive relief. Currently, over 40 states have accomplished the task of keeping communities safe without treating the two forms of cocaine differently. Congress could set a national example by passing the Equal Act.

The principles of the justice system are supposed to be carried out with fairness, equity, and should not be applied differently because of race, color, or creed. The Equal Act seeks to remedy some of the injustices that were the result of a presumably well-intentioned but poorly constructed and facilitated set of measures. This legislation would allow for more resources to be directed to evidence-based public safety measures, victim support efforts, and violence reduction strategies.