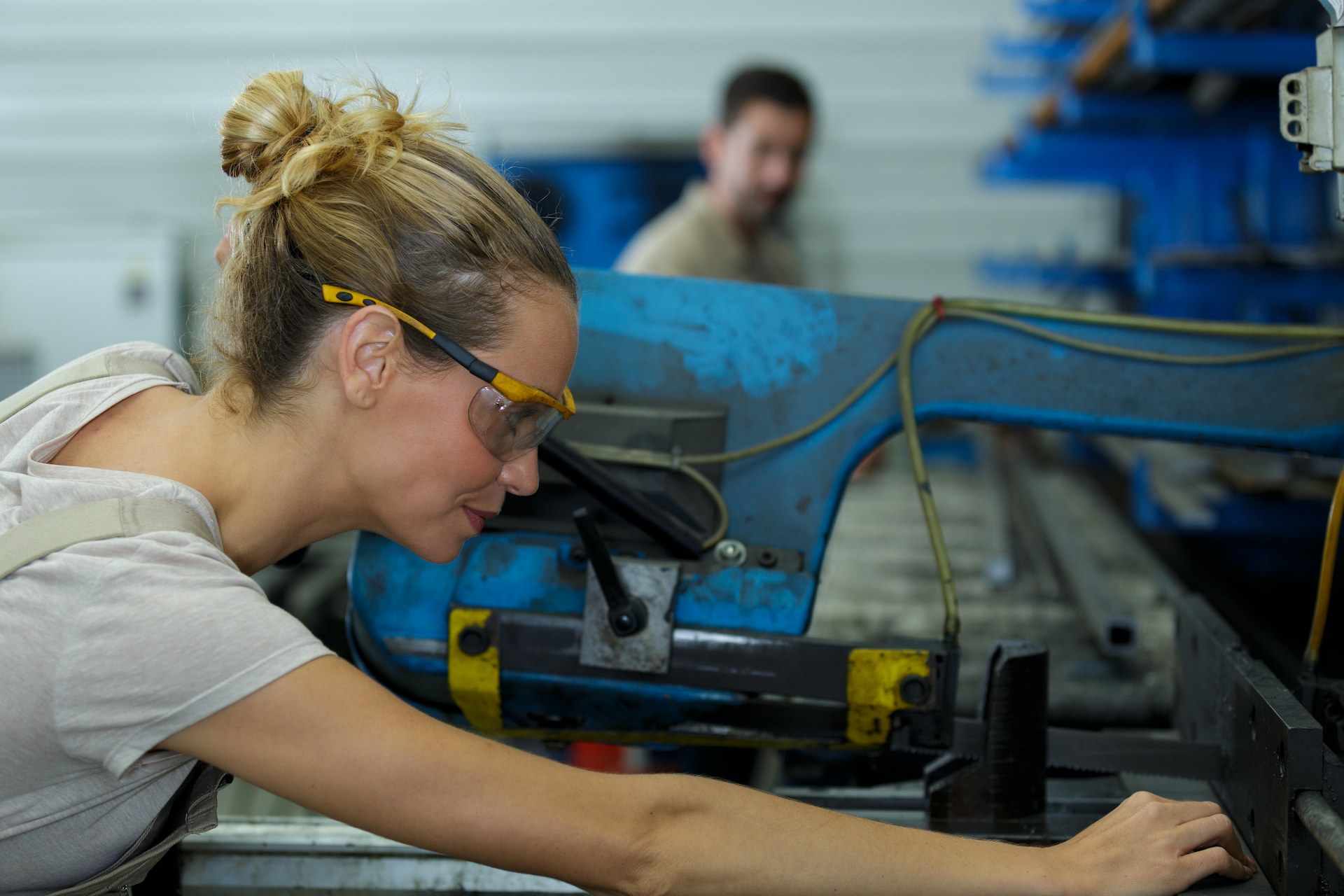 The nine income tax free states have a tax burden that is roughly half that of Mississippi’s.

The nine-income tax free states average a tax burden of 4.26% of their overall economies. Mississippi’s is over 8%. 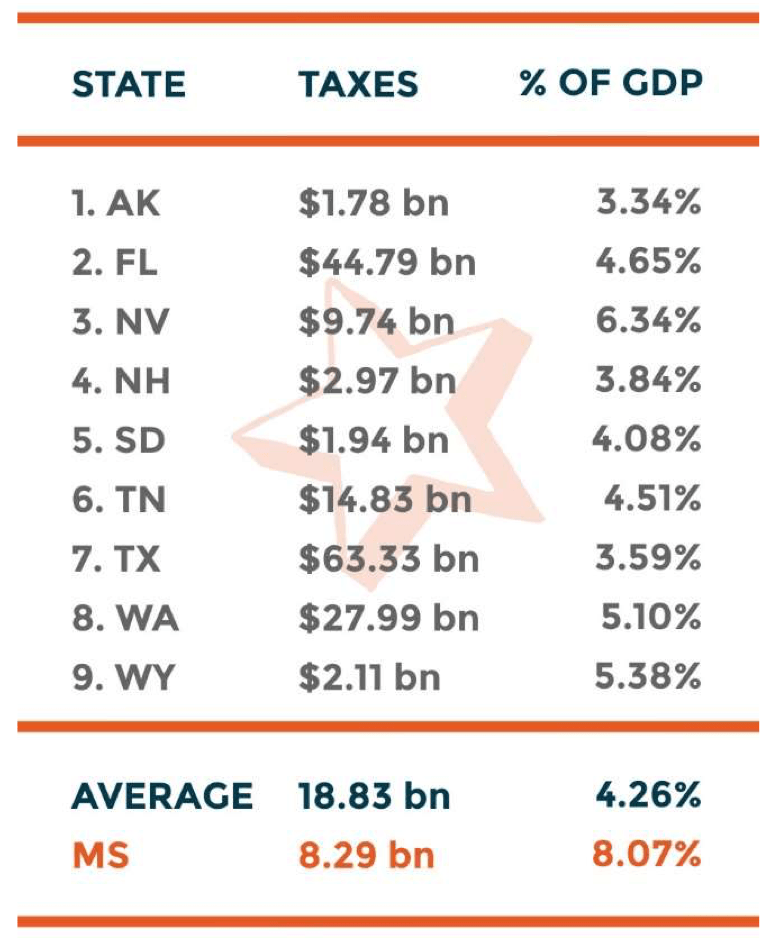 How is it possible that states with an average tax burden that is nearly half that of Mississippi have experienced revenue growth to state coffers that far exceeds Mississippi’s experience?

The answer, to put it plainly, is both economic and population growth that far exceeds Mississippi’s. 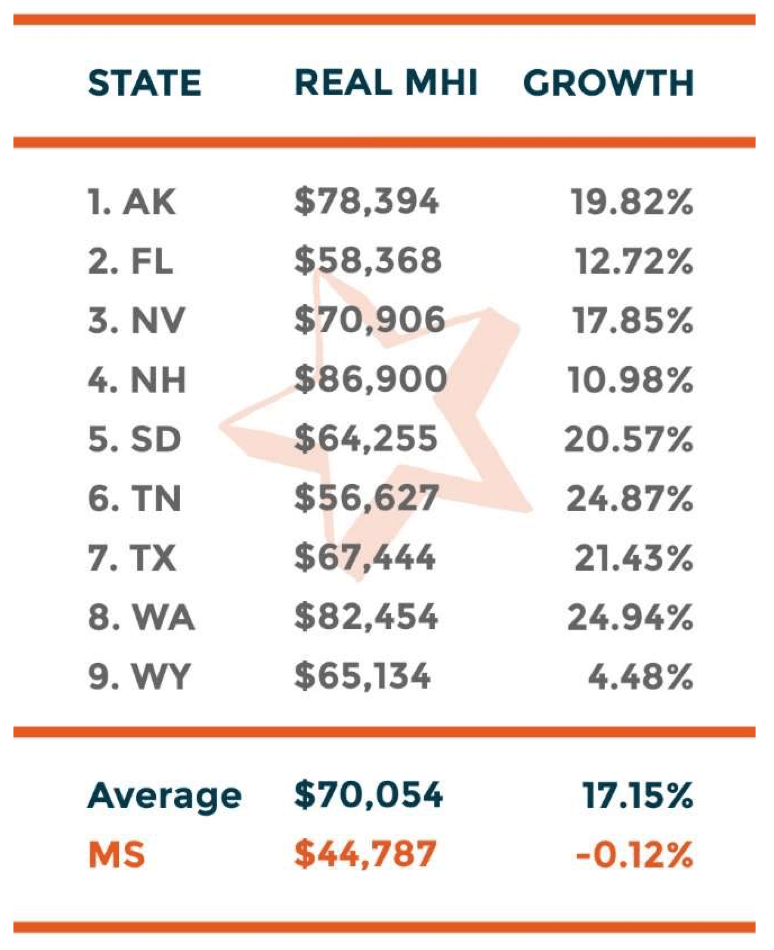 The below chart compares the real gross domestic product (adjusted for inflation) of the nine-income tax free states with Mississippi. The second column is taken from 2019. The third column’s percentage of growth is a measure of the same statistic between 2010-2019. 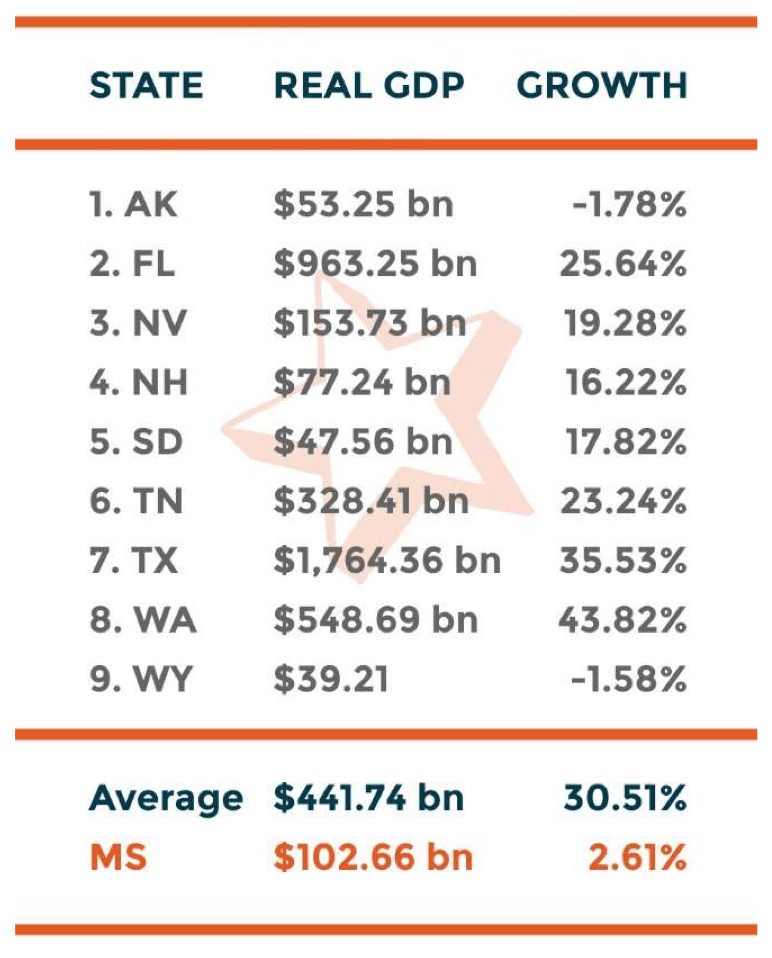 These economies have grown at a rate that far exceeds Mississippi’s real GDP growth, a full order of magnitude greater. Notably, Alaska and Wyoming, which rely on the oil industry for much of their economy, are outliers. 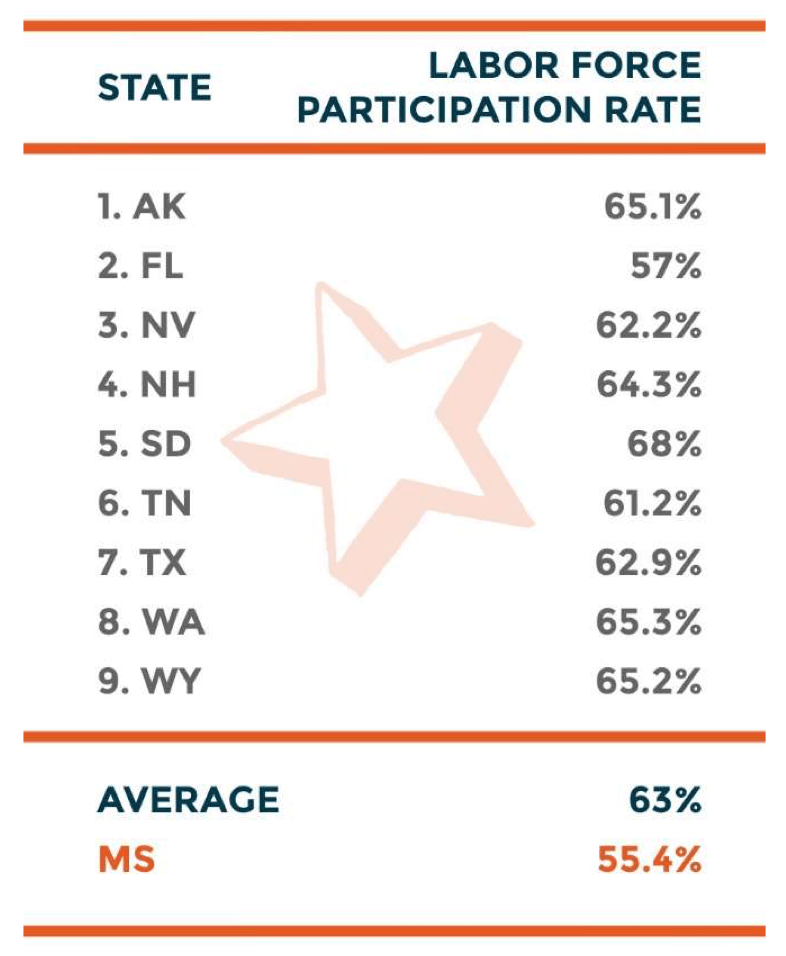 The point of making these comparisons, both on revenue and economic performance, is to demonstrate that states can maintain sufficient revenue to fund the core functions of government and excel at providing a good life to their citizens without income taxes.