State of the Union? We need good policy and strong leadership. 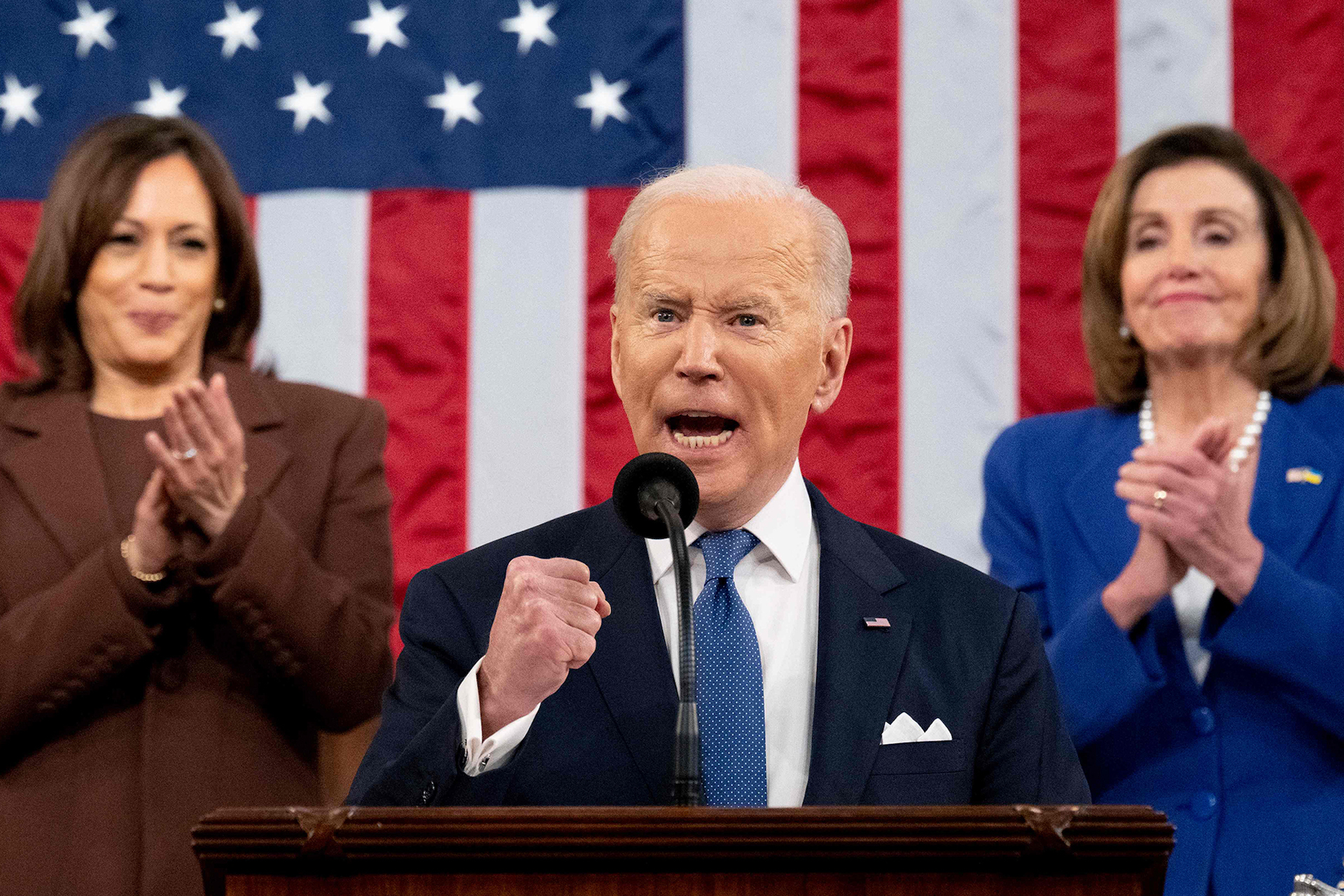 President Joe Biden stepped to the well of the U.S. House of Representatives last night to deliver the annual State of the Union. Most years, the State of the Union serves as an opportunity for the president to share the accomplishments of his administration and to advocate for an agenda. The message last night largely felt like a list of significant challenges facing us as a nation.

There is inflation at home that we have not seen since the end of the Carter administration. A recent Wall Street Journal article estimated that the average American family has seen a monthly increase in expenses of $276 since the same time last year. Much of this additional cost is being born at the pump, with the gas we use to get to and from work up more than 40 percent.

There remain lingering questions about the wisdom and efficacy of many of the COVID protocols put into place since the pandemic began, as well as questions about how the government’s response impacted the broader economy and our freedoms as a people.

Abroad, we have witnessed America’s unceremonious withdrawal from Afghanistan after two decades of engagement there. The images of Afghani allies rushing airplanes in hopes of getting out before the Taliban resumed control of the government were haunting.

Now the Western world faces a formidable foe in Vladmir Putin. Failure to react strongly could not only jeopardize the future of Ukraine, but could destabilize much of Europe. Too strong of a reaction could also escalate the conflict.

These are perilous times that highlight the need for good policy and strong leadership. Many of our current hurdles are byproducts of bad policy that provided short-term sugar in exchange for long-term bad health.

During the pandemic, people who did not lose their job, who suffered no real economic impact, nonetheless received a litany of government payments. Through two administrations, we could not hand out enough money. The end result was an economy flooded with cash. That deluge of greenbacks is more than partially responsible for the inflation we are now experiencing.

In the last decade, America achieved energy independence and became a net exporter of oil and gas. But bad policy, and even worse rhetoric, have actively discouraged energy producers from engaging in domestic production. The political risks outweigh new capital expenditures in energy. So now, we are back to importing oil from once and would-be enemies, as if drilling abroad to meet our needs is somehow more environmentally friendly than drilling at home.

In frivolous times, politicians can get away with pandering, hiding the ball, and half-speak. They can propose pie-in-the-sky ideas with no regard for feasibility or consequence. Serious times call for serious people and serious ideas. Even with sober judgment, it will take time to return to normalcy on the national stage.

So how do we weather these circumstances here at home in Mississippi? One, prayer. Two, by focusing on what we can change. Three, by becoming serious about accomplishing that change.

We advocate for an economic environment not weighed down by special interest-protecting regulations and one that recognizes that growth occurs when people get to keep and invest more of what they earn. This is one reason we have been such principled advocates for the elimination of the income tax in Mississippi.

We advocate for the rule of law and a fair justice system that both holds those who harm other citizens accountable and provides a pathway for earned redemption. Last night, President Biden made a point to admonish the “defund the police” movement prevalent in his own party. Whether or not that point was for political expediency, he is right. Law enforcement serves a vital function in our society, preserving order.

As all presidents do, last night President Biden closed by saying the state of the union is strong. That may seem disconnected from our present reality, but he’s not wrong in this sense: our country is strong because its people are strong. We always have overcome adversity. We can overcome it now. It is up to us.