St. Francis School: A historic mission that is still alive 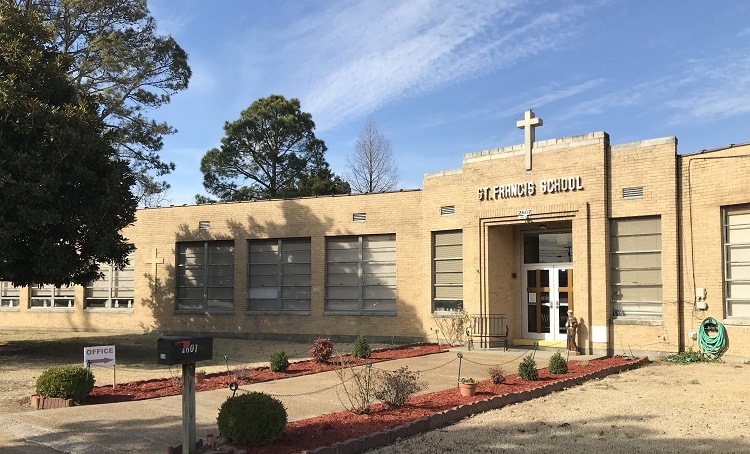 Some 67 years ago, three years before the historic Brown vs. Board ruling desegregating public schools in America, the Franciscan Friars of the Assumption BVM Province, Franklin, Wisconsin in collaboration with the Sisters of St. Joseph of the Third Order of St. Francis, Garfield Heights, Ohio opened a Catholic school in Greenwood, Mississippi. The mission? To provide a high quality education option to African American students who could not receive one otherwise.

Today, St. Francis of Assisi School continues to serve the children of Greenwood and the surrounding communities as an educational alternative to a struggling district school system.

Erica never planned to send her son, or any of her children, to private school. She moved to North Greenwood for Bankston Elementary School, the local district school. She pays higher taxes for that school – she even dipped into her retirement to buy a  house in a good school district.

“We moved here to be near Bankston,” Erica said. “That was what I wanted. And everything started out well. I was involved with the PTO and Nicholas seemed to be thriving.” 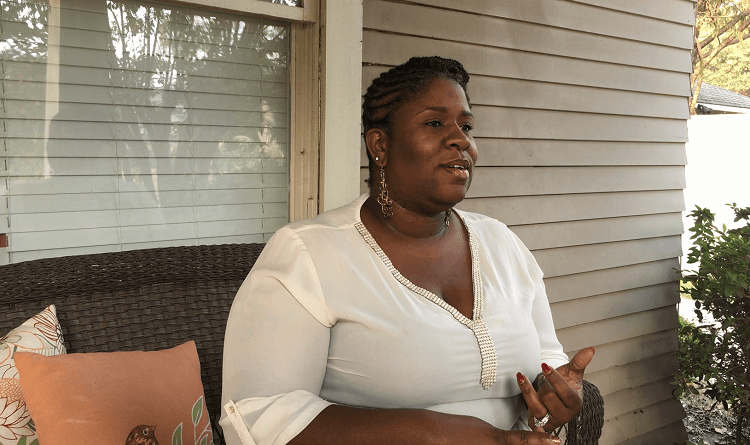 But by third grade Erica noticed there were problems. Nicholas’ grades started to suffer and he was no longer progressing. Over the next two years, they tried many things. Erica was told that it might be ADHD. They had Nicholas tested. That was not the problem.

All Erica knew was her son could do better. Nicholas stayed at Bankston through fifth grade, but then they made a change.

“My husband went to St. Francis,” Erica said. “We knew a lot of people who had either gone there or sent their kids there. And after I learned the history of the school, I was glad we chose to send Nicholas there.”

Erica has quickly fallen in love with the school because of what it has done for her son.

“St. Francis has been wonderful,” Erica said. “They have smaller class sizes so the teachers can provide individualized education to each child. They can bring textbooks home. The teachers are constantly encouraging him. Everything from his grades to his attitude is changing for the better. He’ll come home and want to show me what he did at school today. School used to be such a struggle for us, but Nicholas loves it.”

Synthia Hoover has lived in Greenwood her entire life. When her daughter Phoenix turned five, she chose to send her to St. Francis.

She didn’t want to wait around or take any chances. Synthia knew this was the best environment for her daughter to thrive.

Synthia loves the smaller class sizes saying she didn’t want her daughter to get drowned out in the larger district schools. There are just nine students in her class. This gives her daughter the ability to receive an individualized education and to learn in a style that is right for her.

Synthia was afraid that in the district school she would just be left to coast and simply get by. But at St. Francis, she is challenged to keep growing as fast as she possibly can. 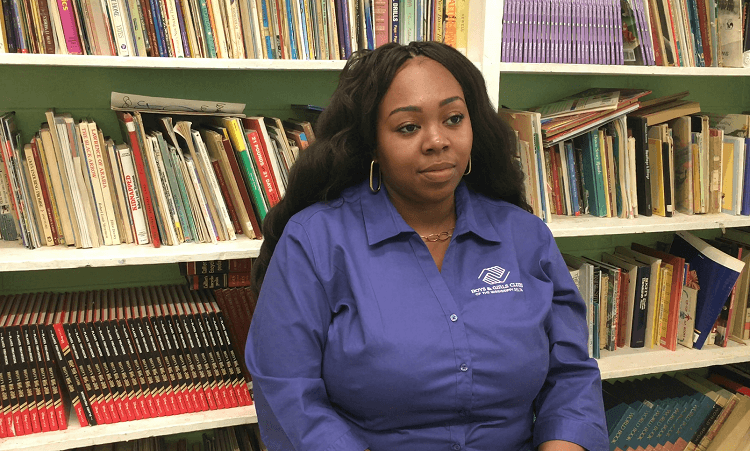 As for Phoenix, she loves her school and her teacher. She knows everyone in the tight-knit school.

The future is looking very bright.

Sending Phoenix to St. Francis was a no-brainer for Synthia.

“We had to really plan financially but it wasn’t even a second thought for me,” Synthia said. “It was a better education and I had to do it. I had two options: move to where I could get free, good school and I would have to buy a new house and commute to work or just pay for her to go to St. Francis. It just wasn’t a choice.”

Greenwood is Synthia’s home. It’s where her family is. It’s where she wants to be. But her daughter’s education is her top priority. Right now, St. Francis is where Phoenix  needs to be.

Sacrificing for their children

Erica is a nurse and her husband is a truck driver. During slow seasons, he doesn’t make much money. If his truck breaks down, they don’t collect a check that week.

“I have two younger kids in daycare that we have to pay for and we have this school down the street that is supposed to be the best school in the district and is free,” Erica added. “This has been a sacrifice for our family and is why I waited so long to send Nicholas.”

In fact, the money that Erica is spending for private school is money she was saving for college. She did not plan on spending it until her children were college age, but she knows for them to have any hope of going  to college she needs to spend it now.

“I live in the city and pay these taxes for a school that my children don’t attend,” Erica said. “Private school is a financial burden; to think that I will have to send three kids to a school that isn’t a public school worries me.” 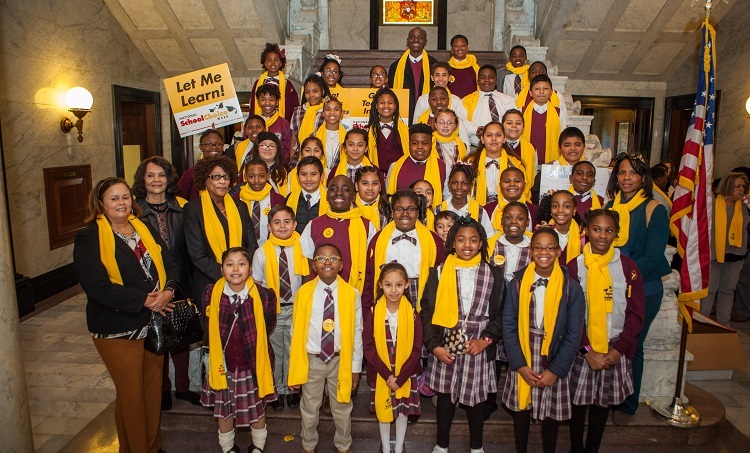 St. Francis continues to offer a high quality education some seven decades after its doors  opened. It’s an education that parents like Erica and Synthia love.

Lewis herself is a graduate of St. Francis. As was her mother. And her children. She knows the school, and the community very well.

And as the community it serves has changed, so has St. Francis. A school that was  founded to serve African American children is now 30 percent Hispanic.

Tuition is about $3,000 per student, which is less than a third of the nearly $10,000 per student that the Greenwood Public School District spends on average.

But while St. Francis is very affordable compared to most private schools, cost  is still a barrier to many families. Over 80 percent of students at the school qualify for the USDA Child Nutrition Program.

By expanding educational opportunities to every family in the state, we could open new doors to families seeking new options in the education of their children.