Some counties grew in Mississippi last decade. Most didn’t. 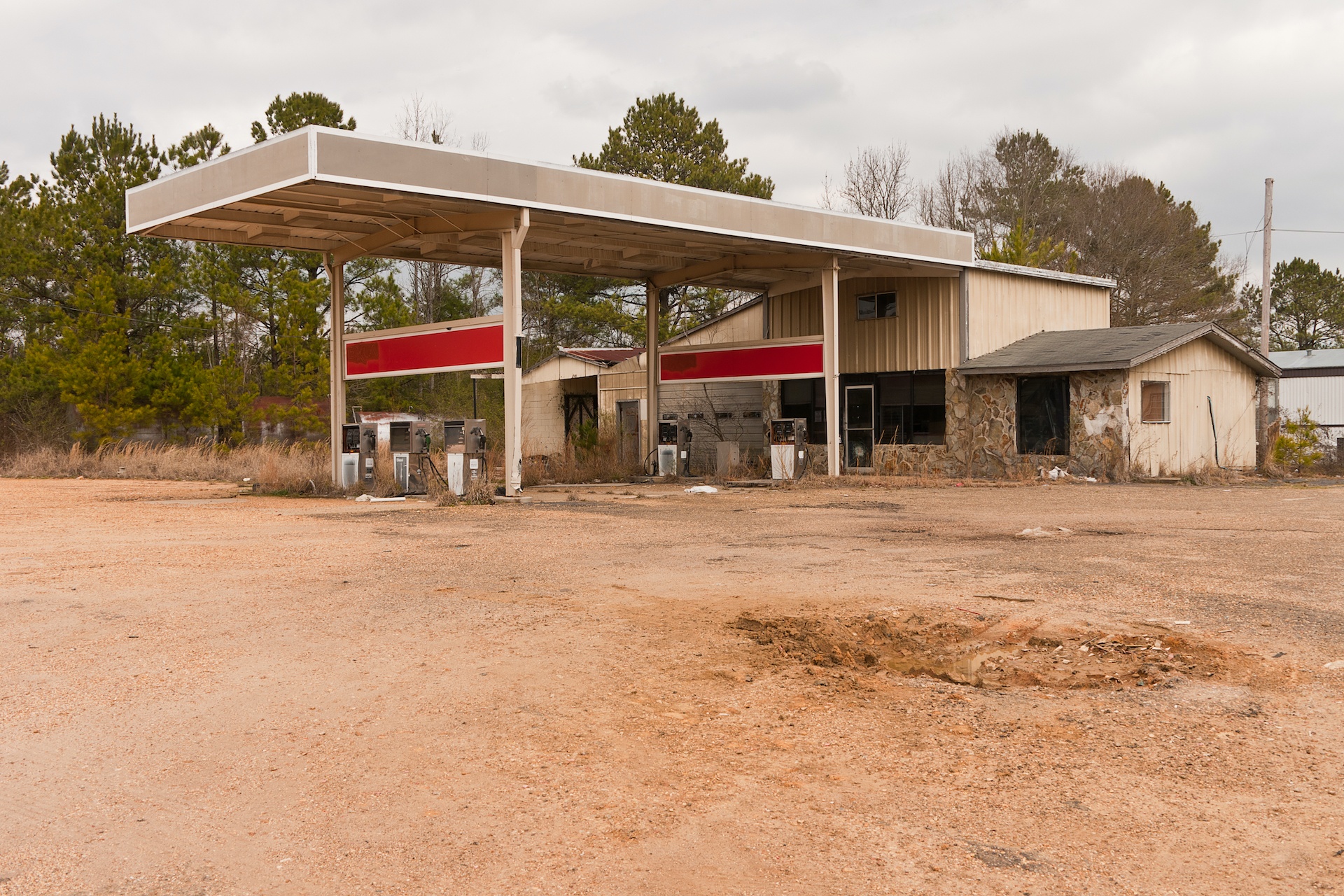 While Mississippi’s population declined over the past decade, about a dozen counties saw significant growth.

Essentially, Mississippi’s growth is limited to a few pockets:

Desoto county also happens to be the only county where there is a substantial influx of tax dollars from another state. Over the past two decades, the Memphis suburb has gained more than $1 billion in wealth from Shelby county, just across the state line.

And on the Coast, you saw small net positive gains from neighboring Louisiana counties, but nothing dramatic. Rather, most of the new residents (and money) that came into the fast-growing counties are from those that already lived in Mississippi. For example, Madison county gained more than $1 billion in AGI, second to only Desoto county for growth. But 80 percent of that was money that left Hinds county. Hinds county happened to be the biggest loser in the state, shedding nearly $2 billion of wealth.

For the time, some counties are growing, more are shrinking, and Mississippi’s economy and economic output is stagnant.