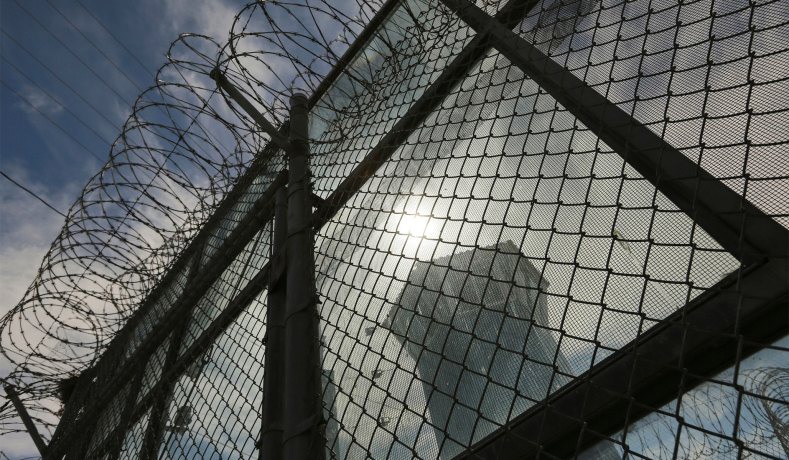 Mississippi’s prisons are in crisis. The state has a moral and constitutional obligation to protect those in its custody and provide a safe working environment for correctional officers. Right now, that’s not happening. While increasing funding for Corrections would help alleviate some of these issues, the state must focus on reducing its overly large prison population to stabilize the situation.

The year 2020 began with a string of riots and deaths in Mississippi prisons.  The Clarion Ledger reports that the current death count stands at 5. Reports also indicated that nearly 100 emergency personnel responded to Parchman to help quell the riots, including members of the State Highway Patrol and local police and fire departments. In addition to the five deaths that have been reported, it appears that numerous injuries were incurred due to the violence. In the midst of the violence, two people escaped from correctional custody. Mississippi Today reported a timeline of incidents here.

The incidents garnered national attention, with the Wall Street Journal, Fox News, and numerous national media outlets reporting on the violence and continuing lockdown in state facilities. This news comes on the heels of Department of Corrections Commissioner Pelicia Hall announcing her resignation  on December 31st, and following concerns about another number of deaths in correctional custody that also garnered national attention in 2019.

Corrections officials have indicated that the violence is gang-related. This should not be surprising, as gang violence is common in prisons. However, official reports show that 70% of the people incarcerated in state prisons are not in gangs, and the current situation in Mississippi has worsened due to extended lockdowns and limited movement for inmates, understaffing due to a shortage of correctional officers, and housing too many people in dilapidated facilities.

Low starting pay for correctional officers to supervise one of the largest per-capita prison populations in the country has certainly helped fuel the current crisis. The Department of Corrections has testified they would need up to $70 million in additional funding to hire enough staff to adequately supervise the state’s overly large prison population. This figure doesn’t even address the issues with aging, dilapidated facilities, or the lack of rehabilitative programming for those who are incarcerated.

While increasing starting pay for correctional officers could help, the state must work to right-size its prison population to stabilize the situation in state prisons. With an annual budget of over $300 million, Mississippi already spends more on prisons than any other government function outside of education and entitlements. Reducing the number of people incarcerated for non-violent drug offenses would put Mississippi in line with other conservative states and provide some immediate relief to correctional officers.

Mississippi cannot afford to wait to address these issues. The situation in Mississippi’s prison system has reached a crisis level. Neighboring Alabama faced similar issues which resulted in a federal investigation. They’re now being forced to spend millions more to build new prisons. Without further action by Mississippi policymakers, we could be facing the same situation here. Thankfully, there are evidence-based solutions to help address these issues and improve public safety while ensuring that state tax dollars are well-spent.