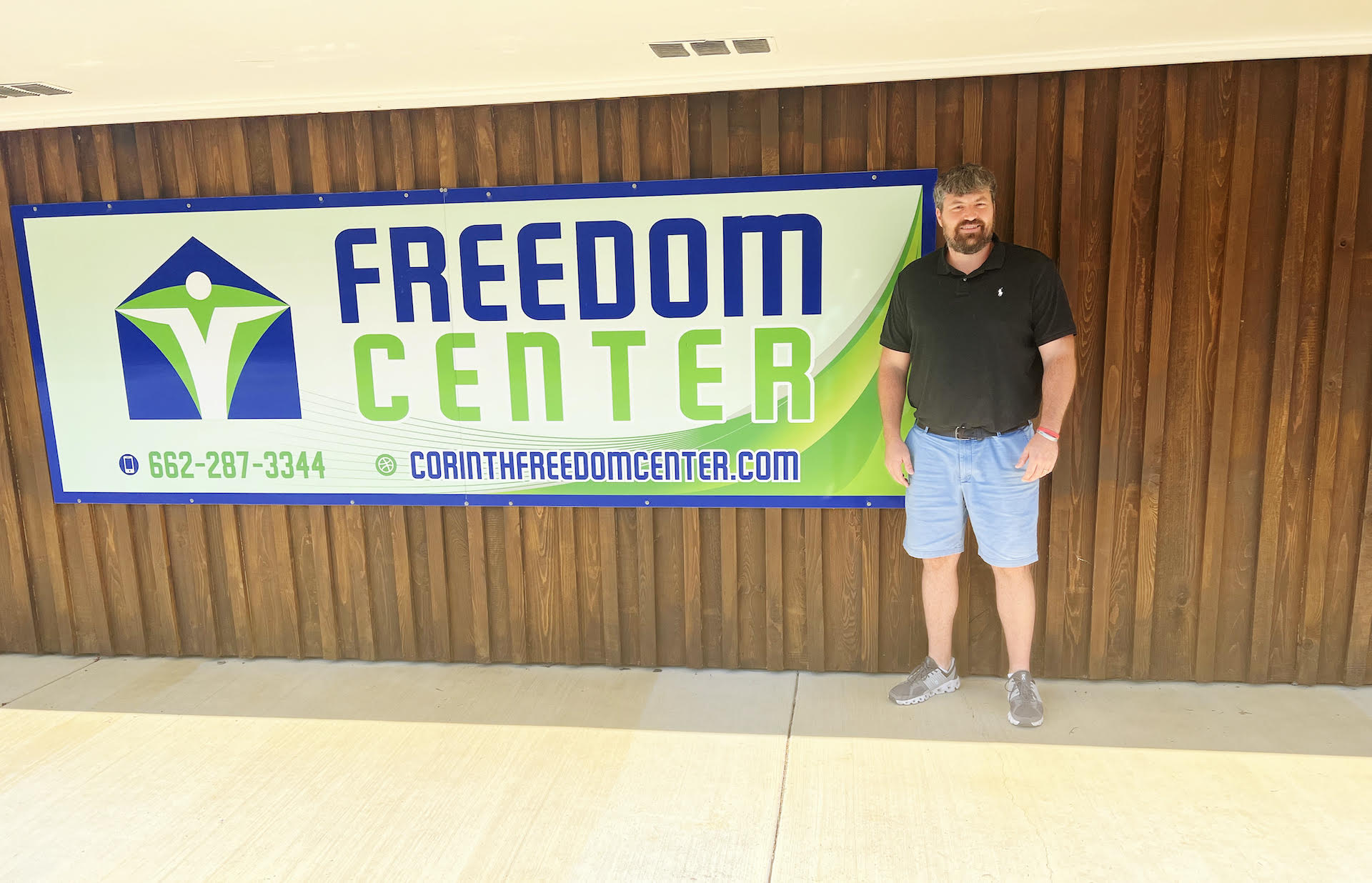 Never in a million years did Wesley Jackson think that he could move from being a drug addict to running a men’s recovery center in the same community he once harmed.

Wesley’s story began in Tennessee with a good family and a normal childhood. He found himself falling in with the wrong crowd and struggling to find his identity. He turned to drug use in high school and it progressed through college as he began using heavily and moved to selling opioids.

At age 23, he was charged with possession of cocaine which was his first interaction with the criminal justice system. From there, his addiction began to spiral and he moved through the justice system. Wesley was in and out of incarceration and navigating the tangled web of parole.

“I learned how to do just enough to work the system and get by, but then I’d be back at it using drugs. It snowballed quickly,” Wesley said.

When the opioids weren’t enough, Wesley found himself looking for other drugs. That’s when he began experimenting with methamphetamine.

“Addiction has a lot of different looks and it runs every part of your life,” he continued, “you are led around by this drug and it becomes physically debilitating.”

Beyond the physical dependence, there is a mental battle that makes it even harder to stop. Wesley described meth addiction as feeling “numb, useless, and not worth saving”.

“I didn’t care about anyone, anything, or even myself,” he said.

Time after time when he would try to quit, the endless cycle dragged him back into the hopelessness.

“It feels like you are always setting boundaries for yourself just to break them again,” he said. “I was trying to get things right, but I always found myself back in the ditch.

After the birth of his second son, his wife wrote him a letter, pleading with him to do something about the addiction. It was a line from that letter that shook him, “Do something for your sons to be better men.” It was then that he realized his biggest disappointment in life would be for his sons to turn out as he did. He needed outside help if he was going to overcome the addiction, and now he was ready.

“I had tried it my way every time but it just led to failure,” Wesley said, “I didn’t know what to do but I did the opposite of what I used to do.”

Wesley began searching for a recovery center where he could get the help he desperately needed. He found redemption at the Home of Grace, a faith-based addiction recovery center on the Mississippi Gulf Coast . This program was first introduced to Wesley by Tommy Wilson of Living Free Ministries, who would later meet Wesley in person at the recovery center. Wesley had never been to rehab before but seven days after arriving at the home, he gave his life to Christ. He completed the eight-week program and was beginning to see God’s hand at work in his life.

“I was all in,” he said. “I had given my life to Christ and I was going to start saying ‘yes’ to whatever He wanted me to do.”

Recovery programs are essential because they give individuals hope, direction, and a  clear visualization of what life can look like on the other side of addiction. Many of those who struggle with addiction have their first interactions with the law at a young age, and recovery programs teach them how to be an adult living with the right purpose surrounded by support and encouragement. They offer the vital influences of connection, redirection, and grounding.

“These small groups of people stand in the gap between you and addiction during the hard times of recovery,” said Wesley.

After graduating from Home of Grace he went back to school and graduated with a bachelor’s degree in Christian leadership from Union University in Jackson, TN. This was a complete turnaround from his former life, he went from failing college in his early 20s, to making the Dean’s list in his early 30s. He transitioned out of a long-suffering identity struggle to finding identity and purpose in Jesus Christ.

After college, Wesley reconnected with Tommy Wilson and, together, they founded The Freedom Center – a 10-week, faith-based men’s rehabilitation center in Corinth. He works as a program director at the center alongside Tommy who is the executive director. Since the inception of the program in December of 2021, they have graduated nine men, many of whom are now giving back to their communities.

Today, Wesley’s family looks different than it did during the dark days of addiction. He and his wife Nikole are raising their two sons. They run a health clinic, Family Clinic at the Lake, where Nikole works as a nurse practitioner and Wesley is the financial advisor.

“Second chances are crucial,” Wesley noted. “They give hope in the middle of the lostness. In today’s world it’s easier to toss people aside, but there is hope. People do change. 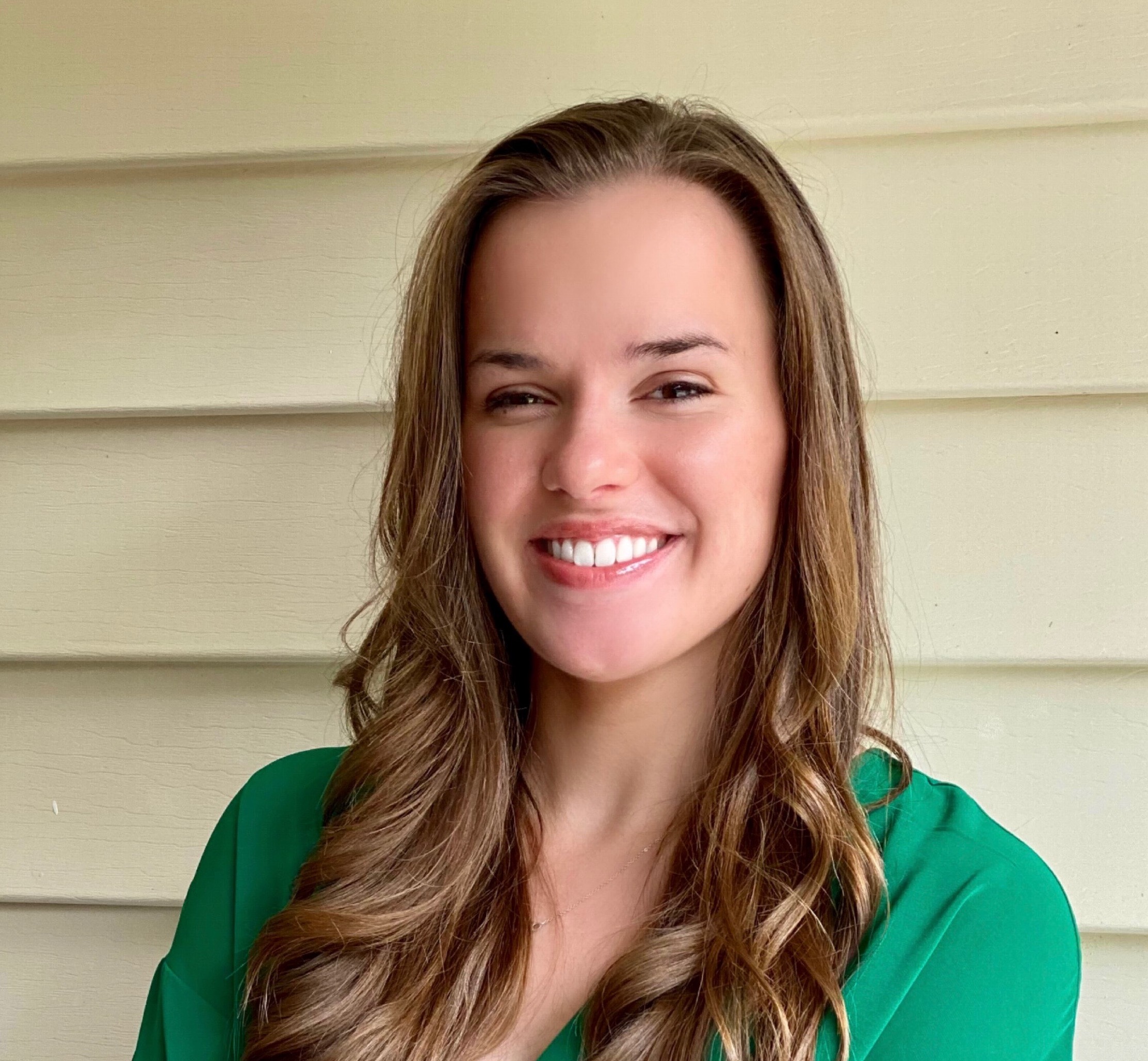