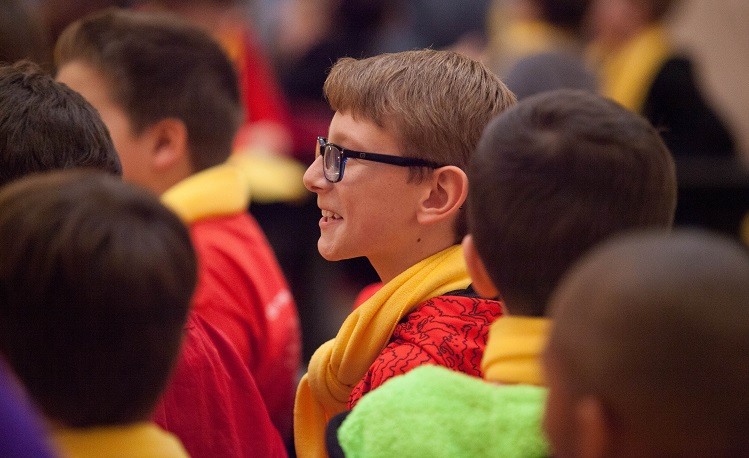 According to the poll, which was commissioned by American Federation for Children and conducted by Beck Research, 63 percent of voters support the concept of school choice. Specifically, education scholarship accounts, scholarships for students with special needs, and school choice for military families are very popular throughout the country.

What do Mississippians think about school choice and ESAs? Check out our poll that was released earlier this month.