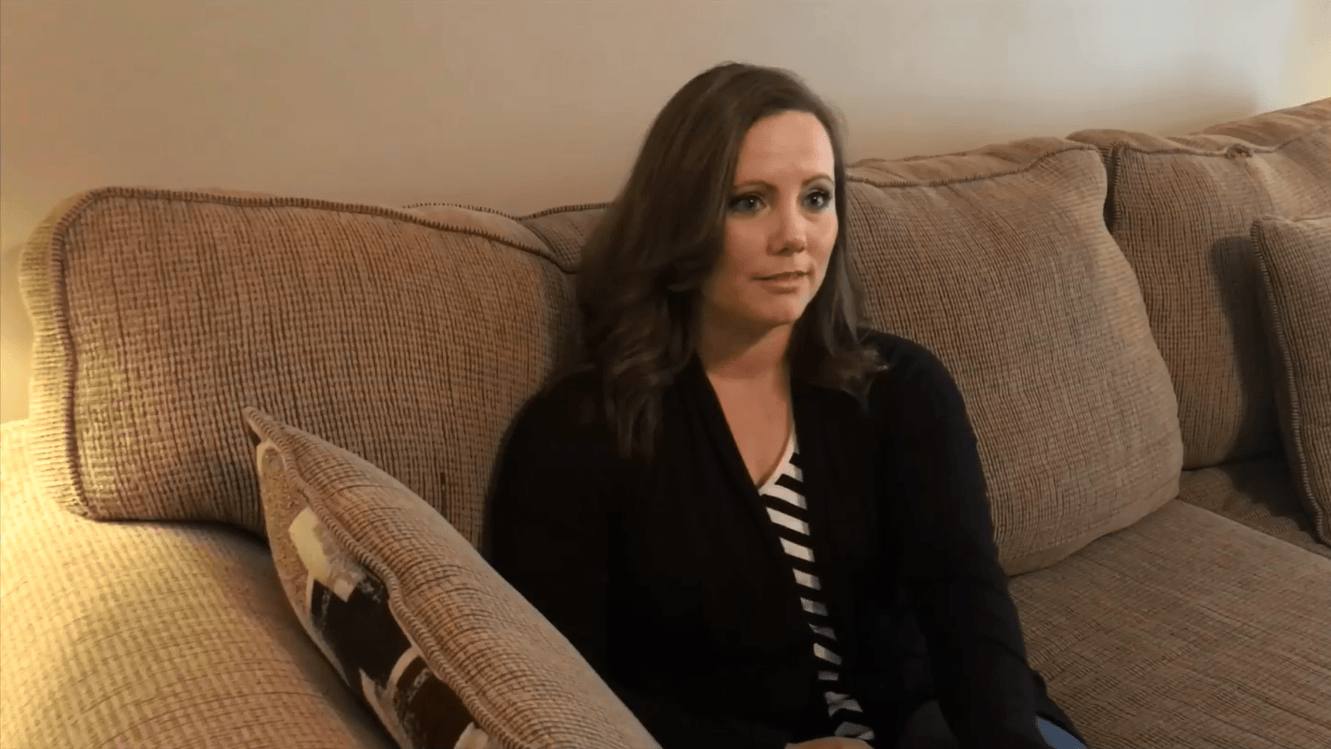 In October, 15 school districts across the state celebrated the release of the latest accountability system ratings with an “A” rating.

And for good reason. Across the country, families move into specific neighborhoods for specific district schools. Families are generally willing to pay higher housing prices or higher taxes for these coveted “free” schools.

And they do so with the belief that their children will receive an exceptional education that will prepare them for success in life. While that is certainly true for many students, it is not the case for everyone, regardless of what it says on the school’s marquee.

Brandy Stringer, who lives in the Oak Grove community of Lamar County, is one of those moms who knows that all too well.

Based on her zip code, she assumed her children would receive a high-quality education and that she wouldn’t need to think any more about it. But life isn’t always that simple.

In kindergarten, her son Cole began struggling but progressed enough to move forward. He passed the Dyslexia screener administered by the school district but continued to fall behind. This was chalked up to him being a boy. But by second grade, his teacher began to notice something was not right. However, the school district would not provide tutoring services because he was not scoring low enough.

When your child isn’t receiving the help he needs

“Here’s a child who is clearly struggling and within a few days the classroom teacher who is with him all day, every day is fully aware that he needs this in order to succeed; but because he doesn’t score quite low enough so you’re not going to help him?” Stringer said.

A retired educator made a call on Cole’s behalf and the district began to provide services. He was making progress, but he was not where he should have been.

“Homework that should have taken 15 or 20 minutes was taking one or two hours and always ended with both of us in tears,” Stringer added. “His self-esteem was low, it was clearly affecting him, and we knew we had to do something.”

What the diagnosis showed

That something was making an appointment with Connections in Hattiesburg where Cole could be tested. When the test came back and showed that Cole had dyslexia, Brandy said she was shocked, overwhelmed, and upset.

“Dyslexia had been in the back of my mind, but I just thought I was being paranoid because he had passed the screener,” Stringer said. “But once the speech-language pathologist explained what dyslexia was, it all made sense. It explained everything he has done and everything we have been through since kindergarten.

“I just wish I had known sooner.”

When the Stringers received this news, they began to review their options. They approached the school district with the diagnosis and the accommodations it required, but they were told that he did not qualify for an Individualized Education Plan because he had made progress. Rather, they would re-evaluate him if he began to struggle the next year. Brandy knew this wasn’t good enough and that he would only fall further behind.

At this point her options were to keep Cole in their district school and pay for private services or enroll him in the 3-D School, a school specializing in dyslexia about 30 minutes away in Petal. They opted for the 3-D School and were fortunate to get one of the final two slots available.

Brandy calls the 3-D School an answer to prayer and has seen significant progress since he first enrolled. He is receiving the education he needs to grow in an environment where he can thrive.

The scholarship that changed another life

Tuition at the 3-D School is about $10,000, which is in line with what school districts spend per student on average across the state. But a scholarship provided by the state covers about half the tuition, making the school more affordable to more families.

In 2012, the state legislature approved the Dyslexia Scholarship. This is a modest program but it is changing lives. It allows children who have been diagnosed with dyslexia to use the state funds associated with their education to attend a special purpose private school that provides comprehensive dyslexia therapy. This year, about 200 students are taking advantage of the scholarship.

“Having the scholarship has been a tremendous help because once my husband told me the cost of tuition, my heart just sank,” Stringer said. “But he told me about the scholarship and I thought ‘Oh sweet Jesus, that is music to my ears.’ The scholarship made all the difference in the world. It put tuition in a range where we could figure something out and make it work.

“Without it, I don’t think we would have been able to send him to the 3-D School and I don’t really know what our path would look like today without it.”

Talking about where Cole would be today without the 3-D School is something she didn’t even want to think about.

“Cole is resilient, but each year would have been harder and harder,” Stringer added. “At some point I think he would have lost that resiliency and it would have broken him.”

Fortunately, Brandy doesn’t have to consider that possibility anymore.

School choice should be available to all

Brandy and her family have seen the benefits of school choice and she knows the difference it could make in the lives of more children.

“Because of the 3-D School and because of the scholarship, we have a different outlook and a hope for the future.”