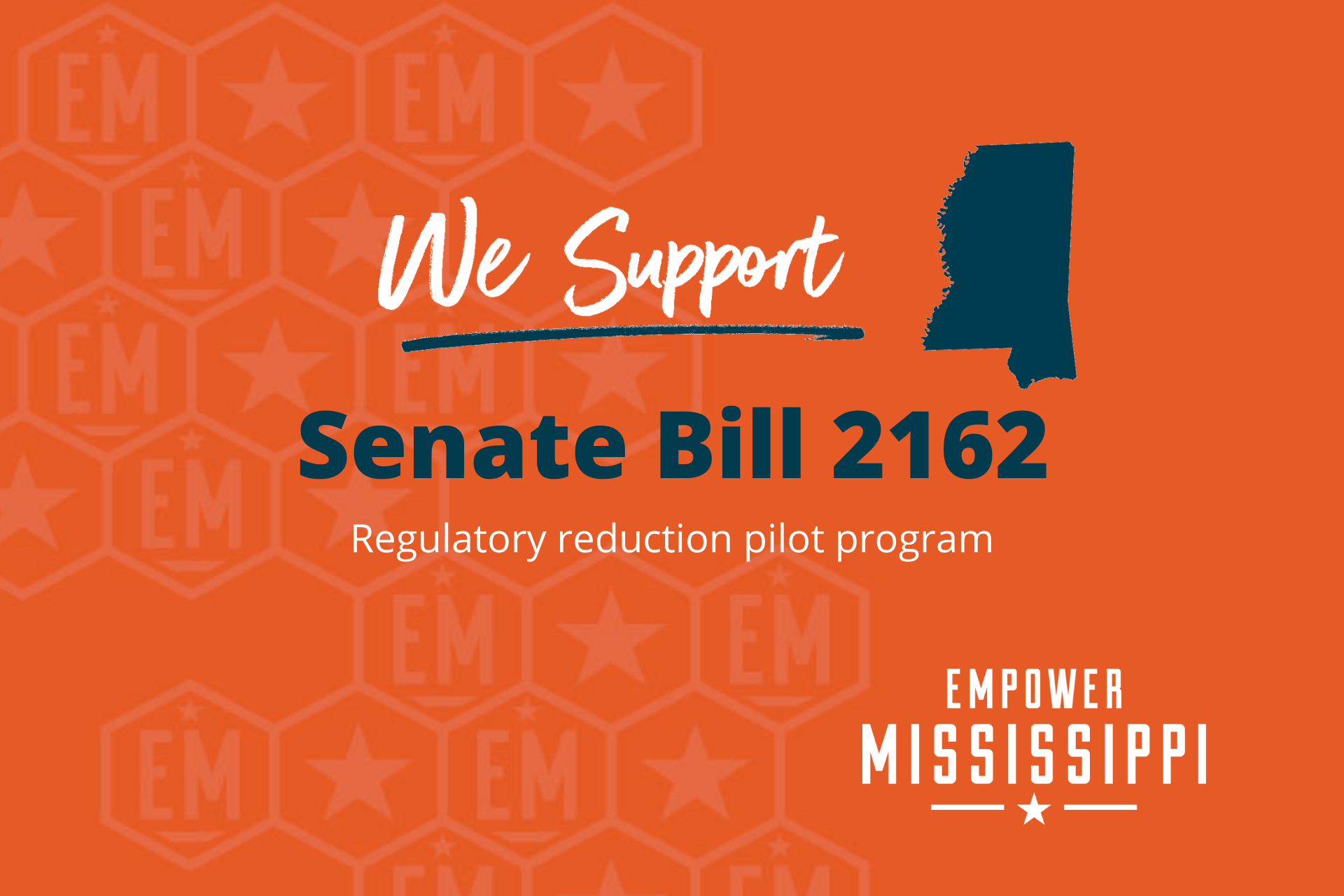 Senate Bill 2162, sponsored by Sen. Kevin Blackwell, would require five state agencies to begin a regulatory reduction program over the next three years. It would also prohibit each pilot agency from adopting a new regulation unless they eliminate two or more.

Economists have estimated that if regulations had been frozen at 1980s levels, the U.S. economy would be over $4 trillion larger than it currently is. That’s over $13,000 for every man, woman, and child in America. And regulatory accumulation has a disproportionate impact on disadvantaged populations, who can neither navigate the complexity nor afford the price of entry.

Similar reductions in the past have been demonstrated effective in other places. In the last decade, lawmakers in British Columbia worked with public sector workers to streamline, reducing regulations by over 40 percent. In Idaho two years ago, Gov. Brad Little led an effort to repeal the entire regulatory code and replace it with a smaller package.

This is a pilot program that would include the Departments of Education, Finance and Administration, Health, Information Technology, and Transportation. Each of these agencies would be required to implement a 10 percent reduction each year for the next three years. By 2024, each agency would have experienced a 30 percent reduction drop.

Under the program, each pilot agency would be required to undertake a review of every regulation, rule, and requirement under its jurisdiction. During the process, the public would be allowed to provide comments and two public forums would be held.

If an agency failed to reach its target, the legislature would initiate a budgetary audit of each agency. And in three years, the PEER committee would conduct a review of the pilot program.

It has been referred to Accountability, Efficiency, Transparency. You can read the bill here.