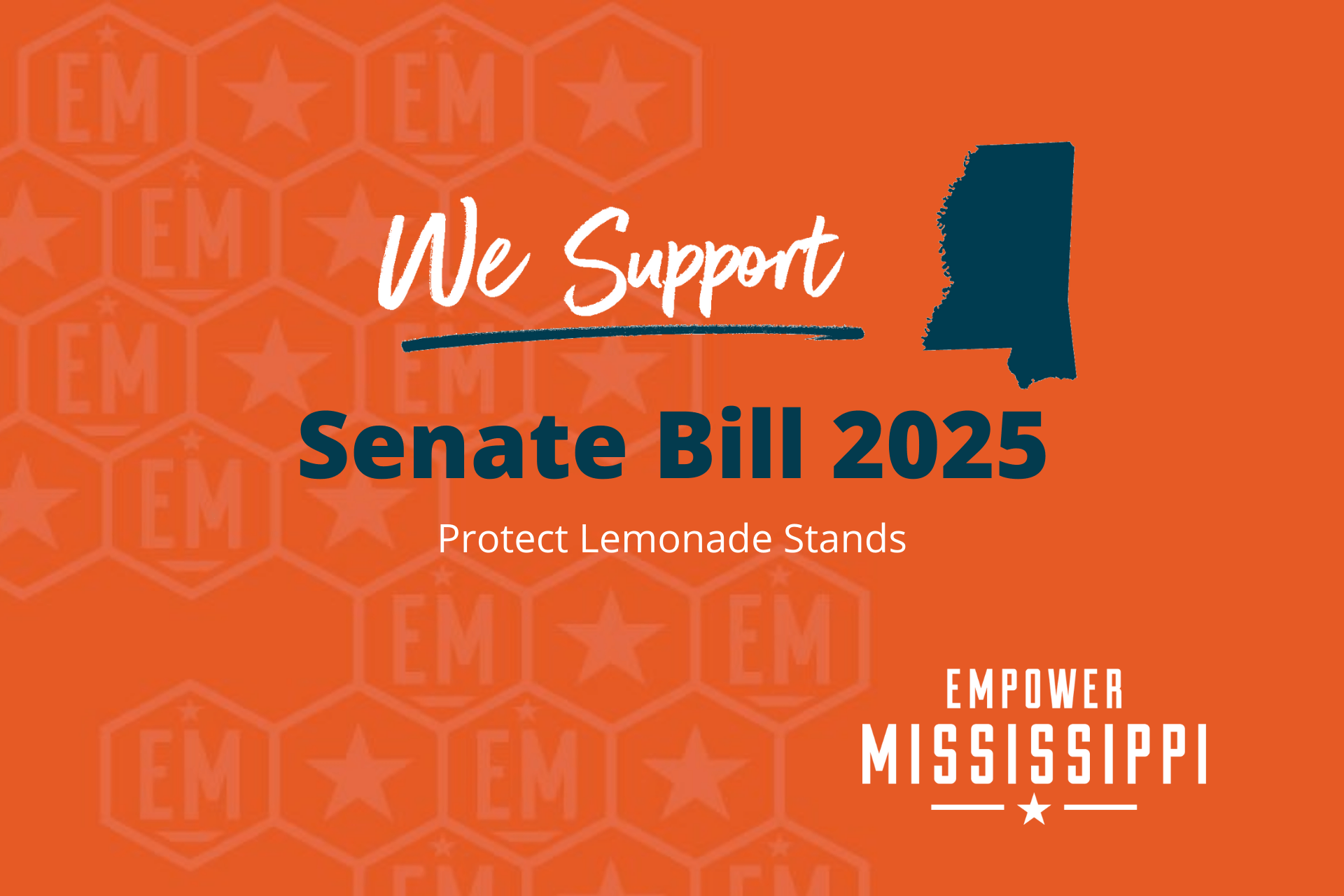 Senate Bill 2025, sponsored by Sen. Kevin Blackwell, would prohibit local governments from requiring a license or permit for occasional businesses run by a minor.

This is essentially The Lemonade Stand Bill.

Over the past several years, instances of lemonade stands – a tradition of children with an entrepreneurial side for decades – being shut down by local governments have become more common than they should. Perhaps the children were operating without a license. Or maybe they didn’t pay the appropriate fee.

Often, it would be established businesses that felt threatened by the lemonade stand, who would then complain to authorities, leaving law enforcement or other government entities with the less than desirable task of telling a 7-year-old girl she had to pack up her stand.

As the bill itself says, this is common sense relief that encourages entrepreneurship among children, something we should be encouraging, not discouraging.

To date, numerous states have passed similar laws after it was revealed that lemonade stands, technically, are illegal in most states, including Mississippi.

It has been referred to Municipalities. You can read the bill here.