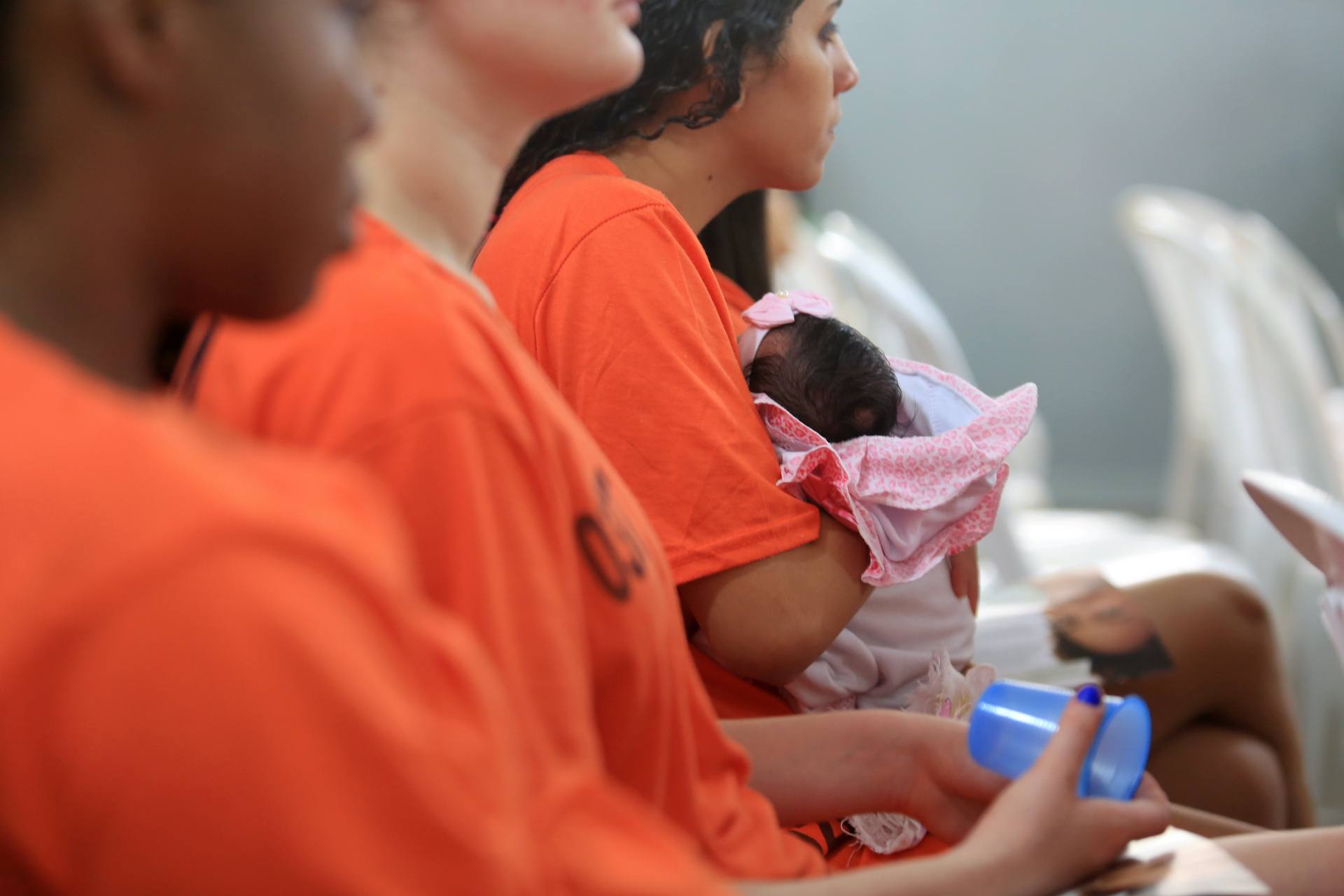 Gov. Tate Reeves has signed legislation that will establish a certain level of care as it pertains to pregnant women that are incarcerated.

House Bill 196, sponsored by Rep. Nick Bain, limits the use of restraints on incarcerated inmates giving birth, provides certain care and consideration for pregnant and postpartum inmates, provides female hygiene items for inmates determined to be indigent, and places incarcerated mothers within a specified distance to their minor children.

“Mississippi is moving in the right direction,” said Steven Randle, Director of Justice and Work for Empower Mississippi. “This is good common-sense policy that establishes dignity for incarcerated women because every woman deserves that. This new law acknowledges that fact and recognizes that we have a responsibility to transfer that acknowledgment of basic human dignities to our incarcerated population as well.”

With the passage of HB 196, this women’s dignity legislation would put Mississippi on par with the nationwide trend of reform as it relates to the prison system.

The law is effective July 1.